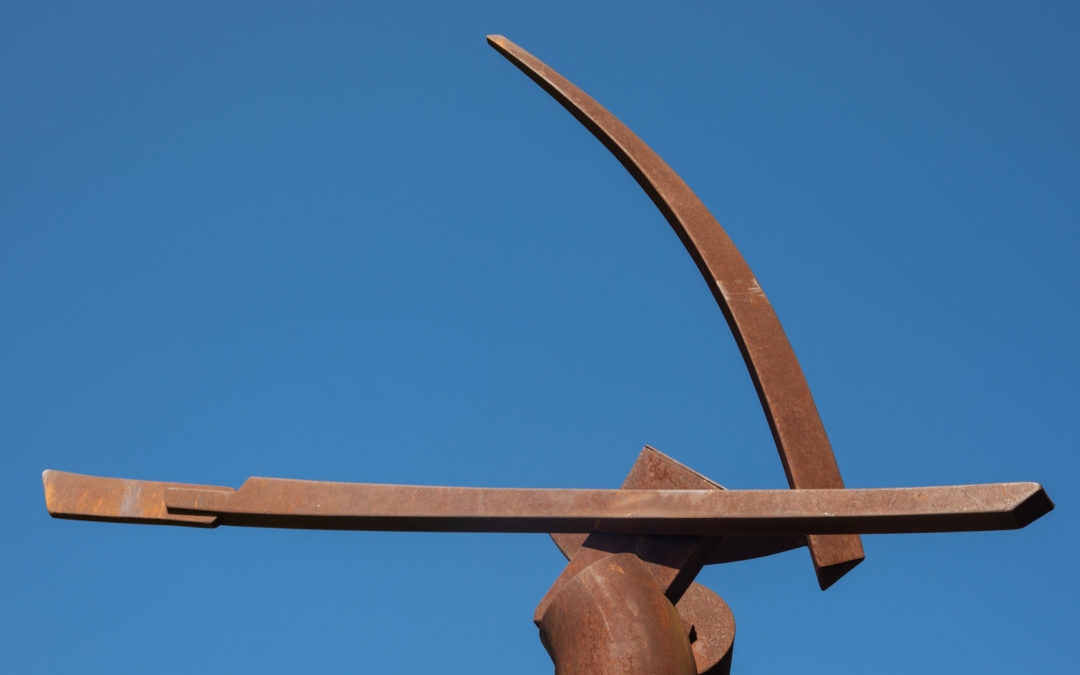 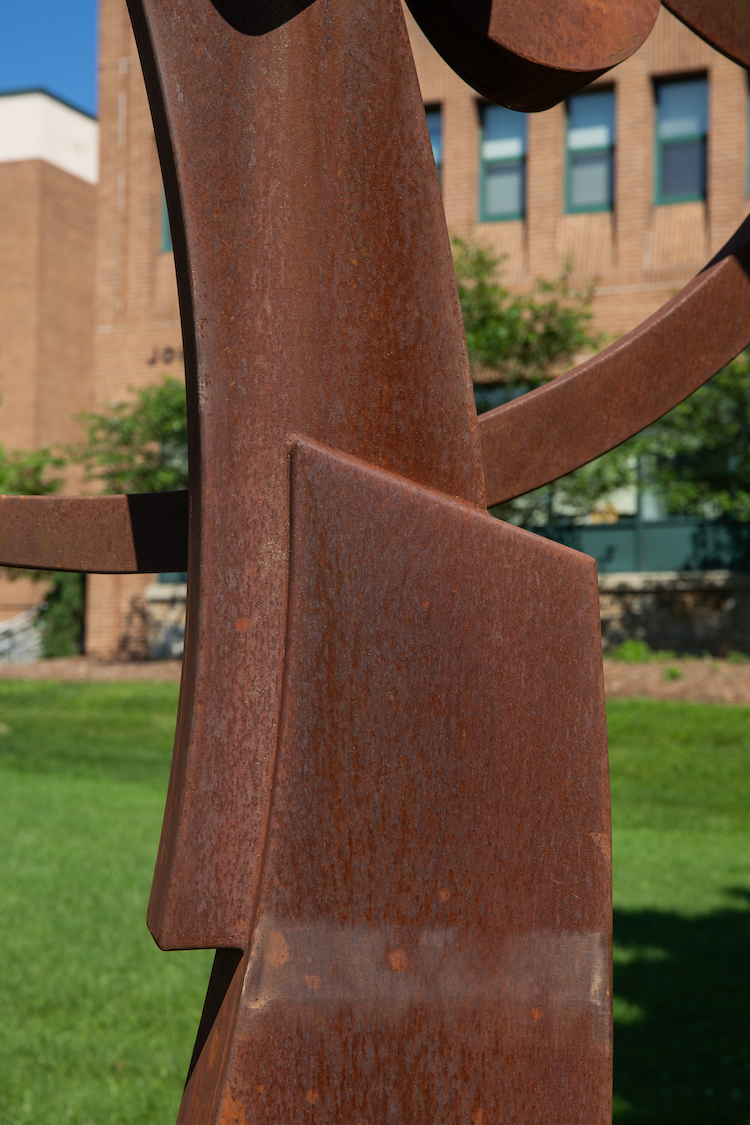 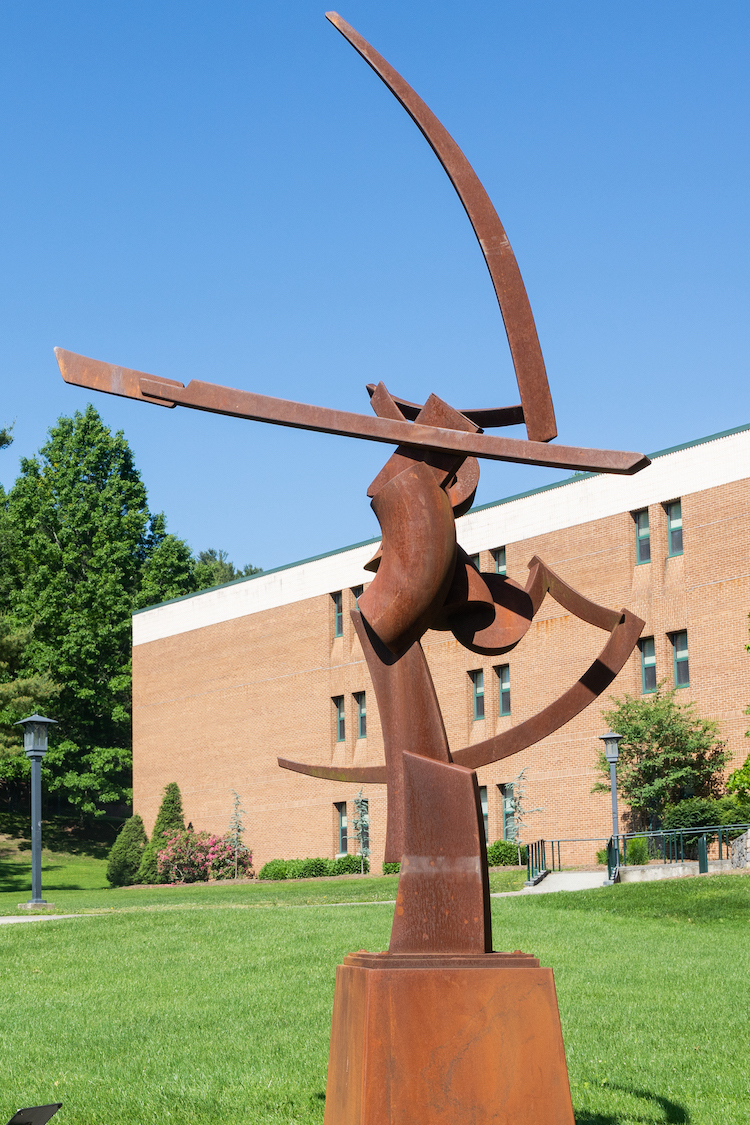 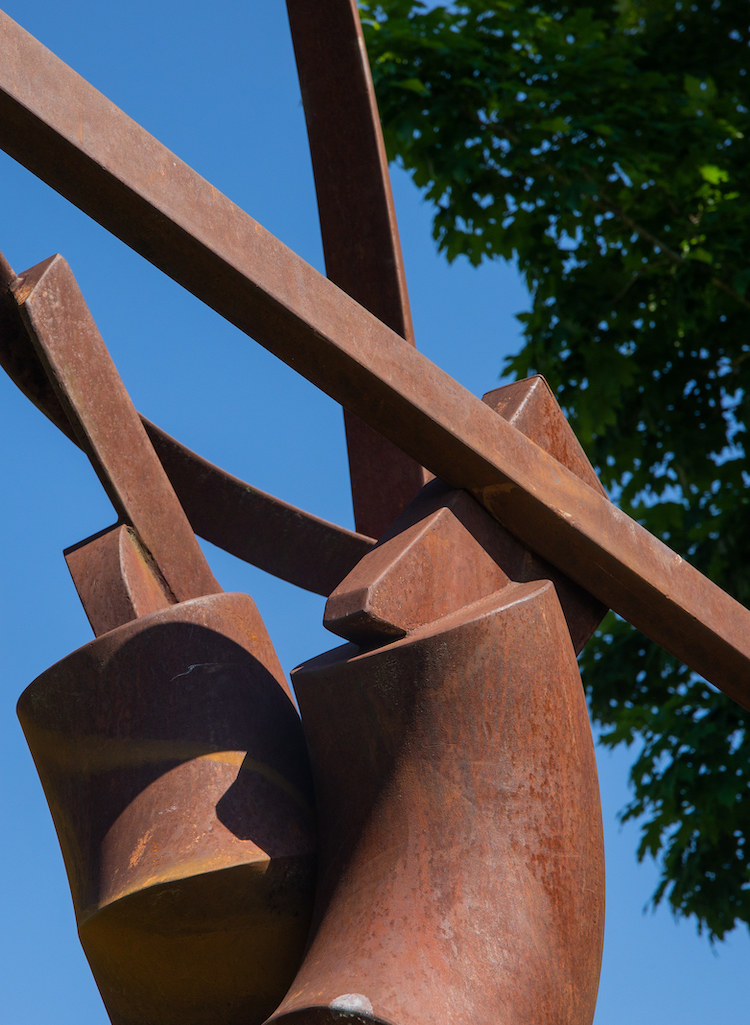 I am principally concerned with abstract figuration in my work. The pursuit and capture of a momentary gesture in a static object continues to be a fascinating and limitless challenge. This is informed by my explorations of body morbidity, and the move from classical notions of representation of the figure towards an understanding of the human form as landscape.

The context of a work varies from project to project, site to site. Often, works exist as epiphanous gestures, coming to me as they will. Only after a sketch is developed or the beginnings of a form assembled, can refinements happen. Other works are the result of determined, contemplative practice. Developing forms and context to harmoniously pursue a given initiative. It is my explicit intention to leave room for these principle modes of working to exist simultaneously in my practice. Cultivating curiosity and an openness to the process are critical.

Andrew Light is a Sculptor, based in Lexington, KY where he maintains an active studio, focusing primarily on fabricated metal sculpture. He currently has several original works held in museum, municipal, and private collections. Light has an extensive background in industry, having worked in several skilled trades. He is an academically trained artist with a principal focus in monumental sculpture. After his formal education he apprenticed as an iron worker, and then served as studio assistants to John Henry, in Chattanooga, TN and Richard Hunt in Chicago, IL. He has worked for the British Open Air Museum of Steel Sculpture, as a workshop and foundry technician. Light has conducted sculptural workshops at various facilities such as University of Wisconsin-Whitewater, Sloss Furnaces, Birmingham, AL, Arrowmont, in Gatlinburg, TN, and at the Sculpture Trails Outdoor Museum, Solsberry, IN.

This is his second finalist entry in the Rosen Sculpture Competition.