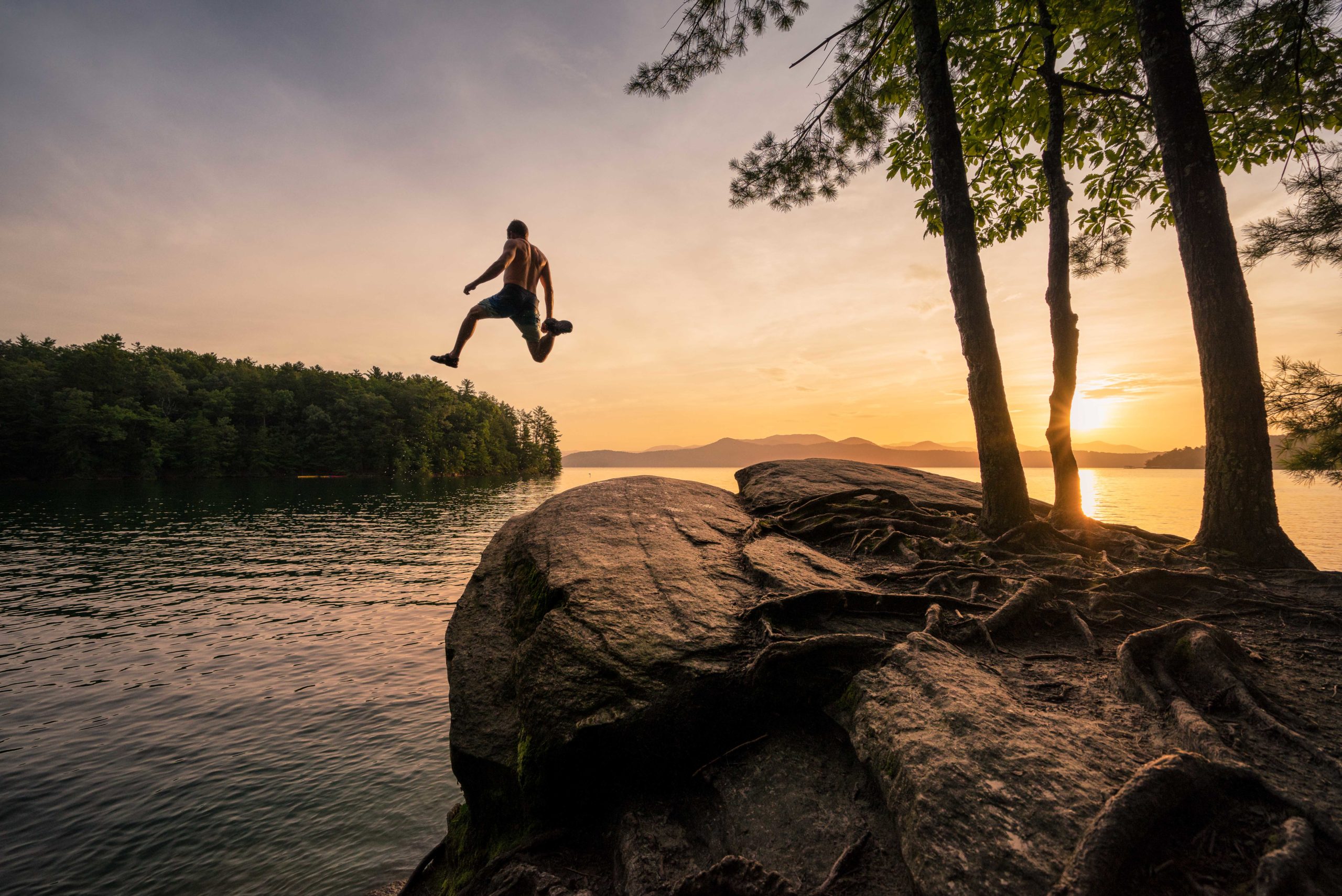 This competition provides both amateur and professional photographers the opportunity to showcase their interpretation of the unique character, people, places, and pursuits that distinguish the Southern Appalachians.

Categories for the competition include:
$4,000 in cash and prizes are made possible through the generous support of the Mast General Store, The Blue Ridge Parkway Foundation, Footsloggers Outdoor and Travel Outfitters, and Appalachian Voices.

A portion of the proceeds from the Appalachian Mountain Photography Competition support Outdoor Programs Student Outdoor Learning Expeditions at Appalachian State University. SOLE trips are educational journeys of discovery that take students around the world.

Beverly Poppe grew up in a small town in rural Nebraska and received her BFA at the Brooks Institute of Photography in Santa Barbara, CA. She made a career move to Las Vegas in 2006, first as a staff photographer for Greenspun Media Group, and then, in 2010, went out on her own as a freelance photographer. In late 2013, she moved to Grand Forks, ND with her significant other to raise their two children. She continues to work in Las Vegas and grow her commercial clientele nationwide. In May 2018, Beverly earned her MFA in Mixed Media with an emphasis in fine art photography from the University of North Dakota. During her graduate program, she taught classes such as color photography, black and white photography, and advanced technical photography. Within the last two years Beverly has had her fine art work shown in galleries in New York, Colorado, Illinois, Rhode Island, and Cagliari, Italy. Her 2017 solo exhibition, “TransNodak”, was shown at the Rourke Gallery in Minnesota. Her commercial or fine art work has appeared in The New York Times, Bon Appétit, Mental Floss, Food Network, The Hand Magazine, and others. Currently, Beverly teaches photography courses at Appalachian State University and continues to work as a freelance photographer in both commercial and fine art photography. 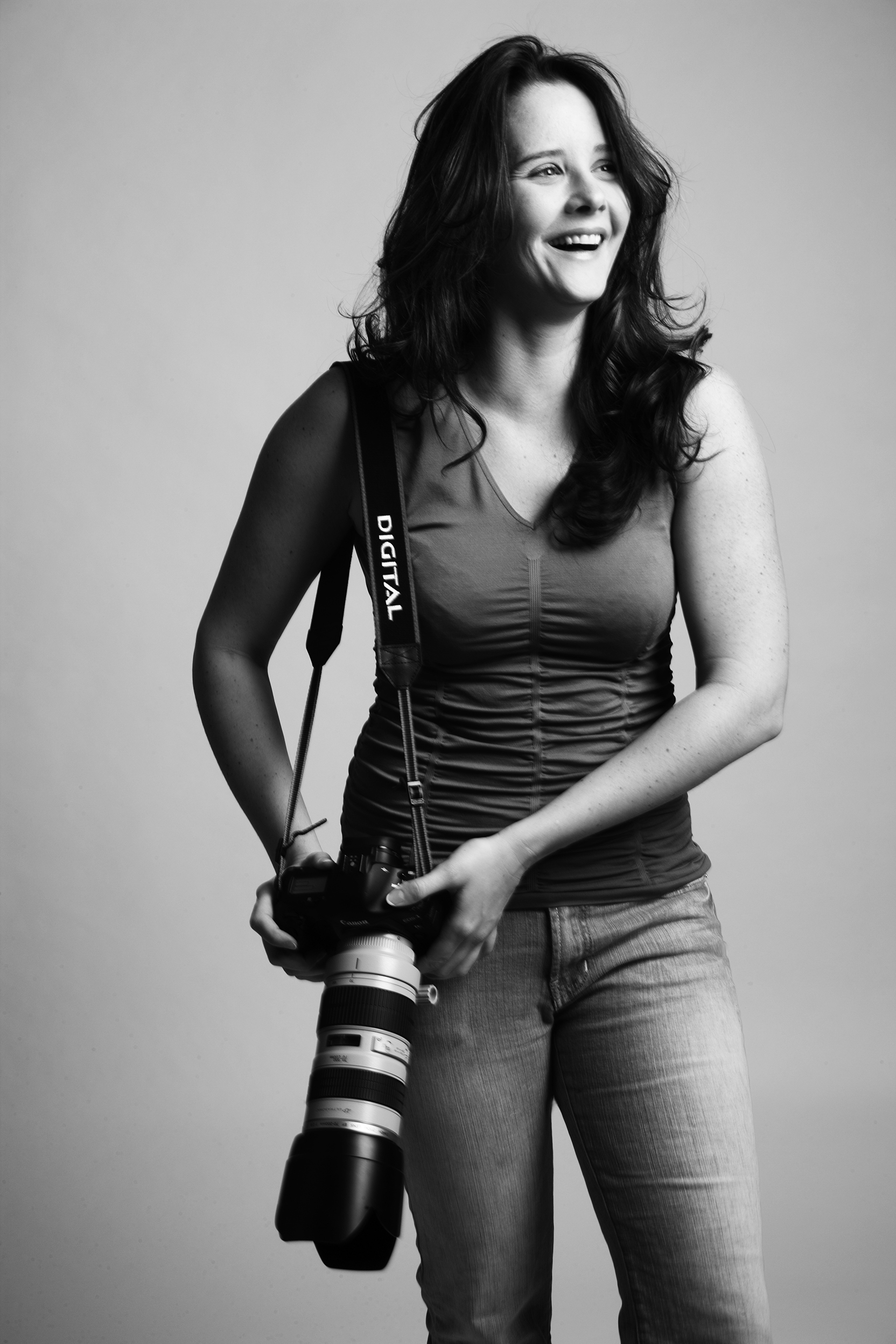 Katie Langley majored in Technical Photography at Appalachian State University when the program was film based and she registered for classes from a landline telephone. When she isn’t working as a professional photographer, she can be found driving the Blue Ridge Parkway in her convertible electric blue PT Cruiser with her furbesties Monster Kitty and Jimmy Cat. Her future plans include investigative journalism and being an unwashed up athlete. 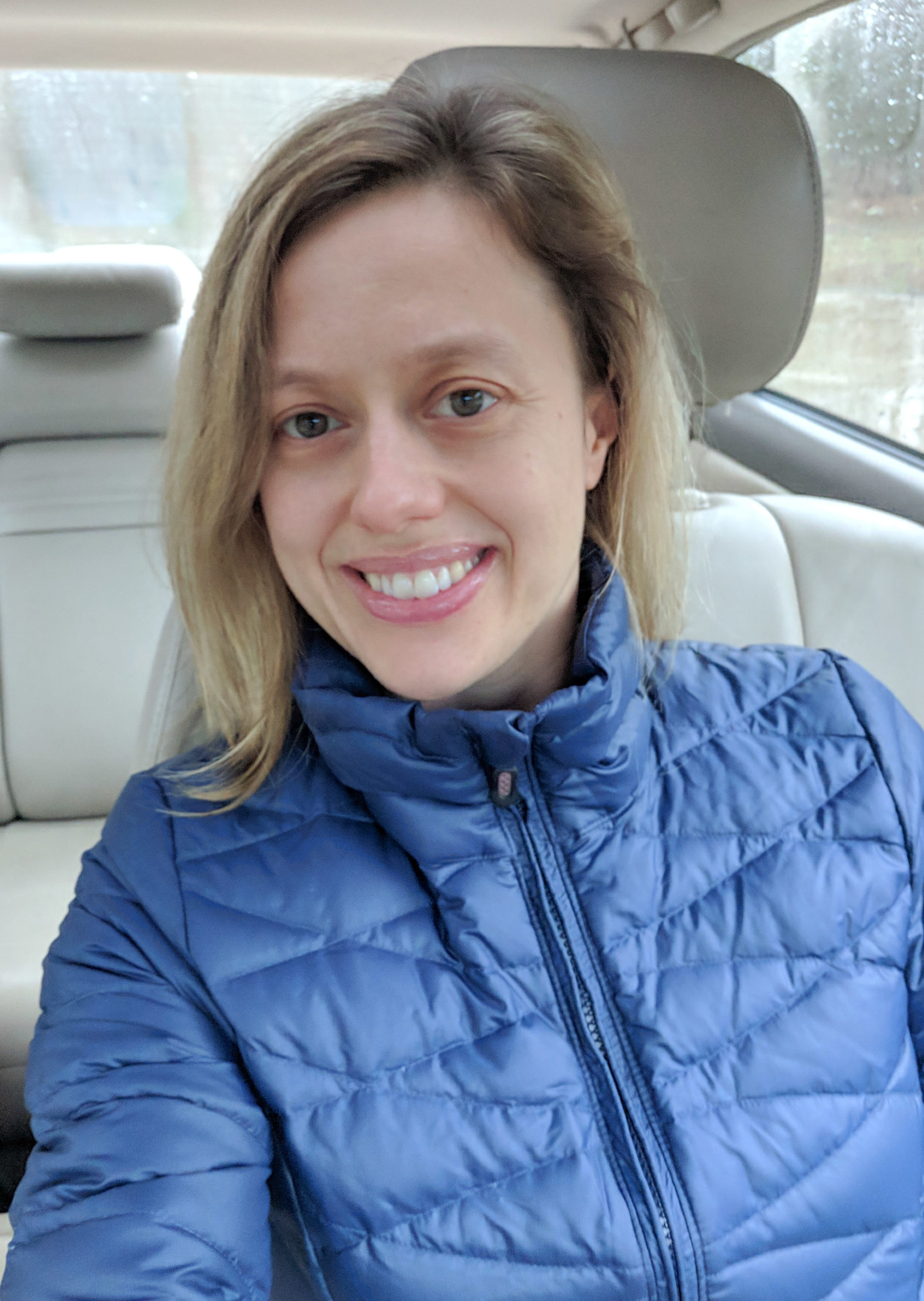 Martin Church is a native of Watauga County, North Carolina and was first taught darkroom based photography by the librarian at Mabel Elementary School in Zionville. Martin has a BA in Photography from Virginia Intermont College and an MFA from Radford University. Exploring the mountains around Boone in his youth, he first developed an appreciation for the land. The Appalachian mountains became his first inspiration for photography where he began, not only to document the landscape, but the people, the shadows of this ancient place and the highlights of personal experience. He has taught photography at James Madison University, Radford University and Virginia Western Community College. He currently teaches in the Art Department at Appalachian State University. Martin seeks to create images exploring the cycle of life, of subjects in flux, the process of change, and moments of spiritual awakening. Chances are you can find him just out back or perhaps taking a long walk a short way from here. 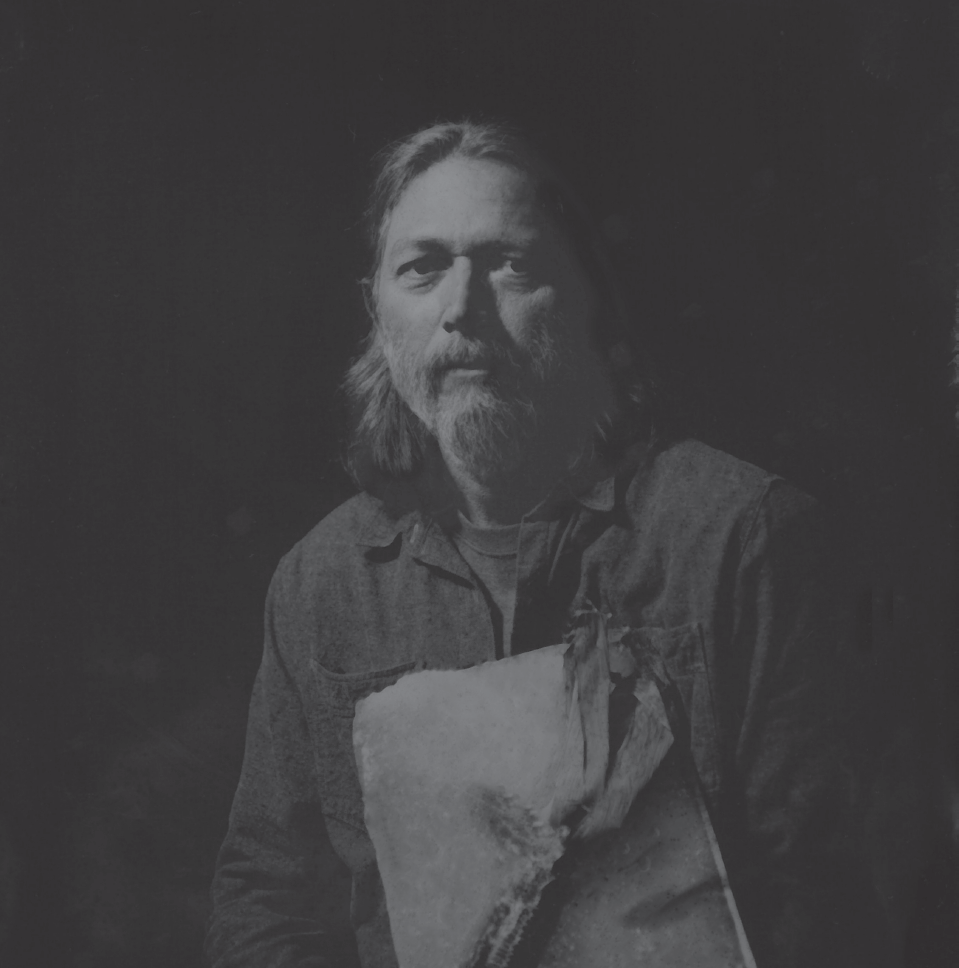