Longing for Amelia – The Historical and Mythological Landscape: Matthew Arnold 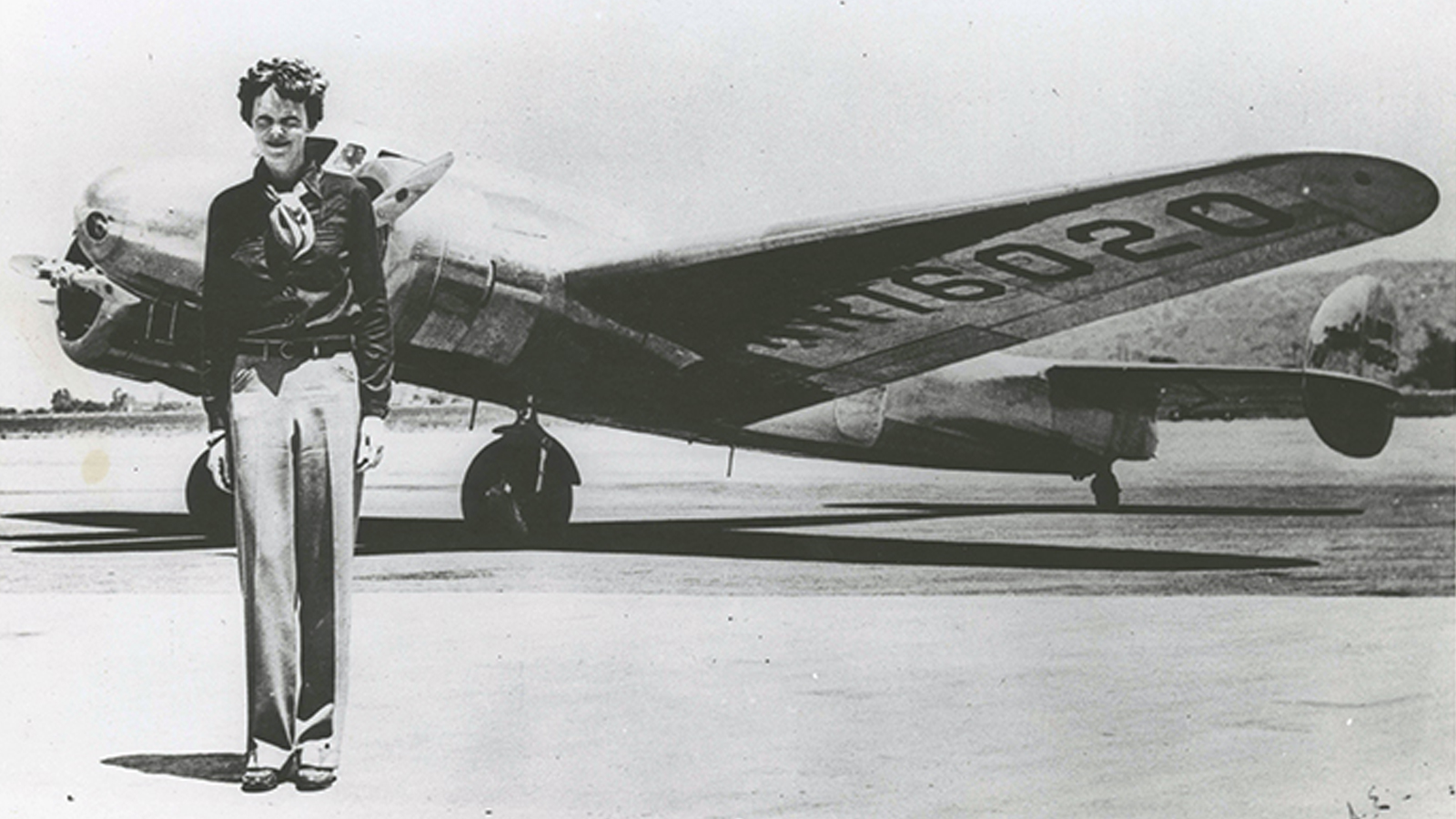 On May 20, 1937, Amelia Earhart and navigator Fred Noonan took off from Oakland, California on the first leg of their historic round-the-world flight. They disappeared 43 days later while trying to locate tiny Howland Island in the remote Pacific. 83 years after Earhart’s disappearance her legend survives in the many individuals still searching for evidence of what happened to her on that fateful day in 1937.

With this photographic project, Matthew Arnold documents the environs that play host to the many theories which attempt to resolve the mystery of Amelia Earhart’s disappearance. The work presented here is from the first stage of Arnold’s project—a five-week expedition to the outer reaches of the Northern Mariana and Marshall Islands, photographing the seascapes and landscapes specific to the “Japanese Capture” theory. It is a theory that involves a forced landing in fortified Japanese territory followed by capture, imprisonment, and possible execution at the hands of their Imperial Navy. 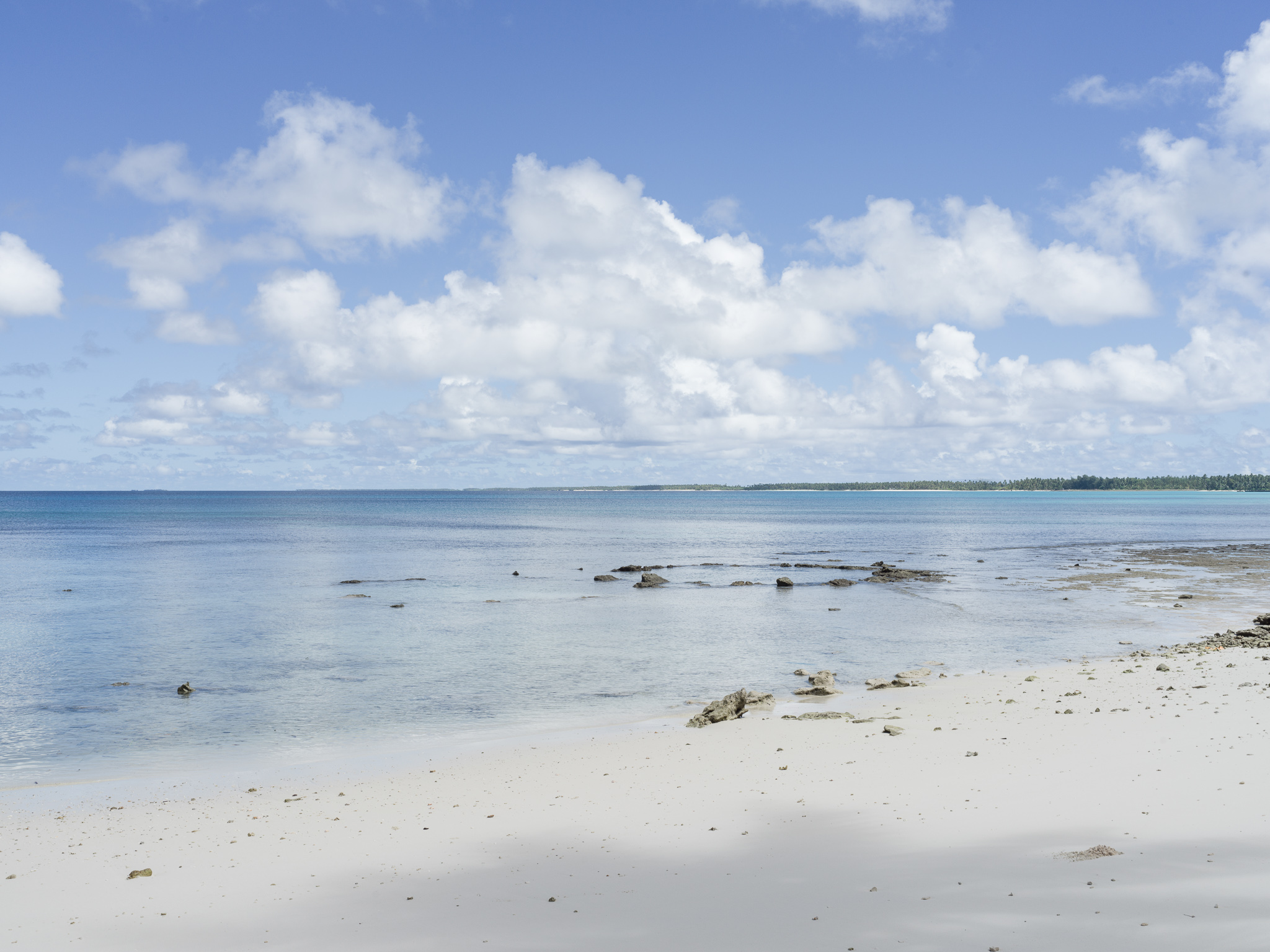 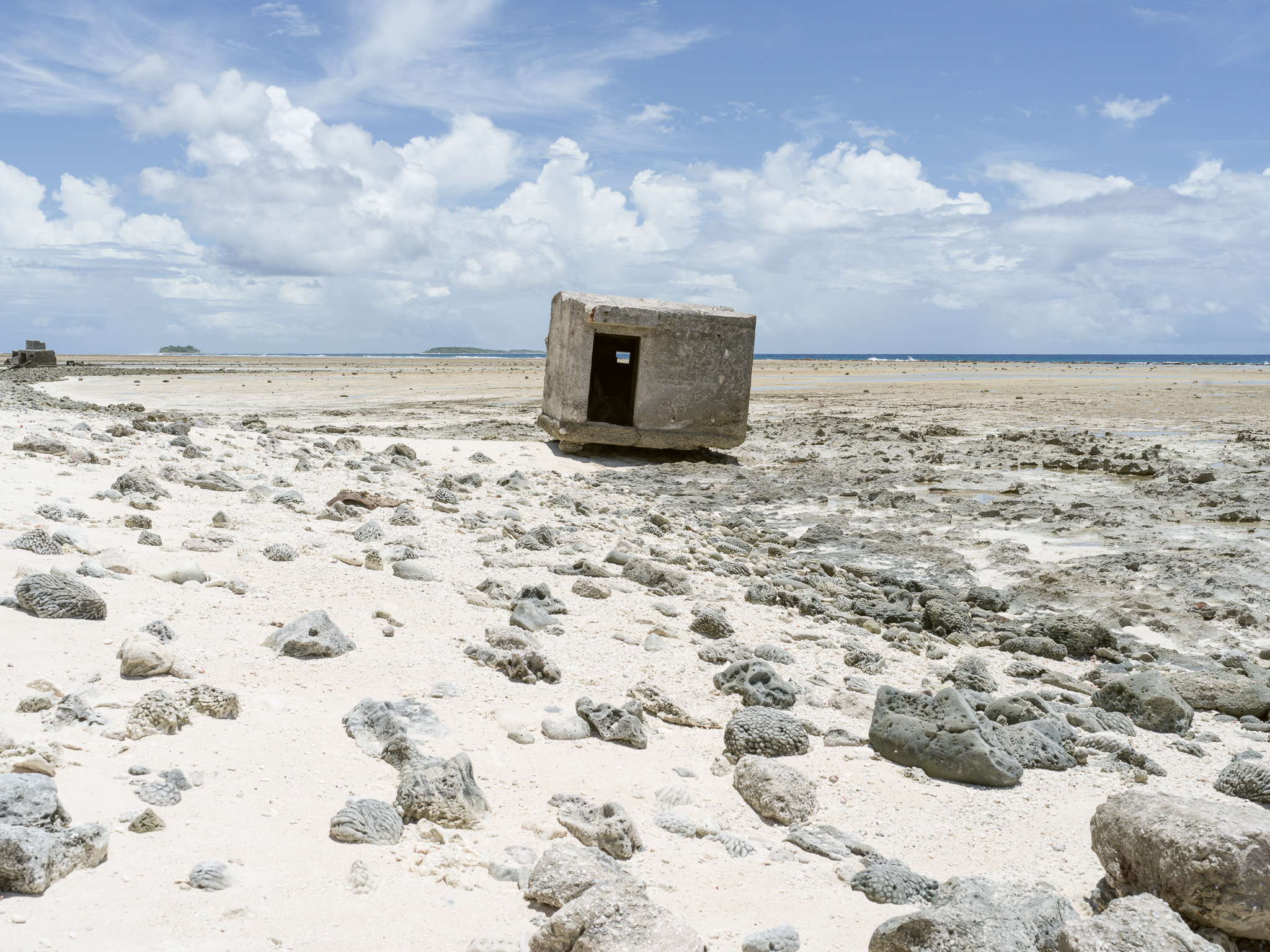 My photographic work explores our historical, personal, and cultural relationship to this increasingly small and complex world. I strive to connect the specificity and significance of history with the topography of the land on which the history is shaped and the experience of the individual on that land. 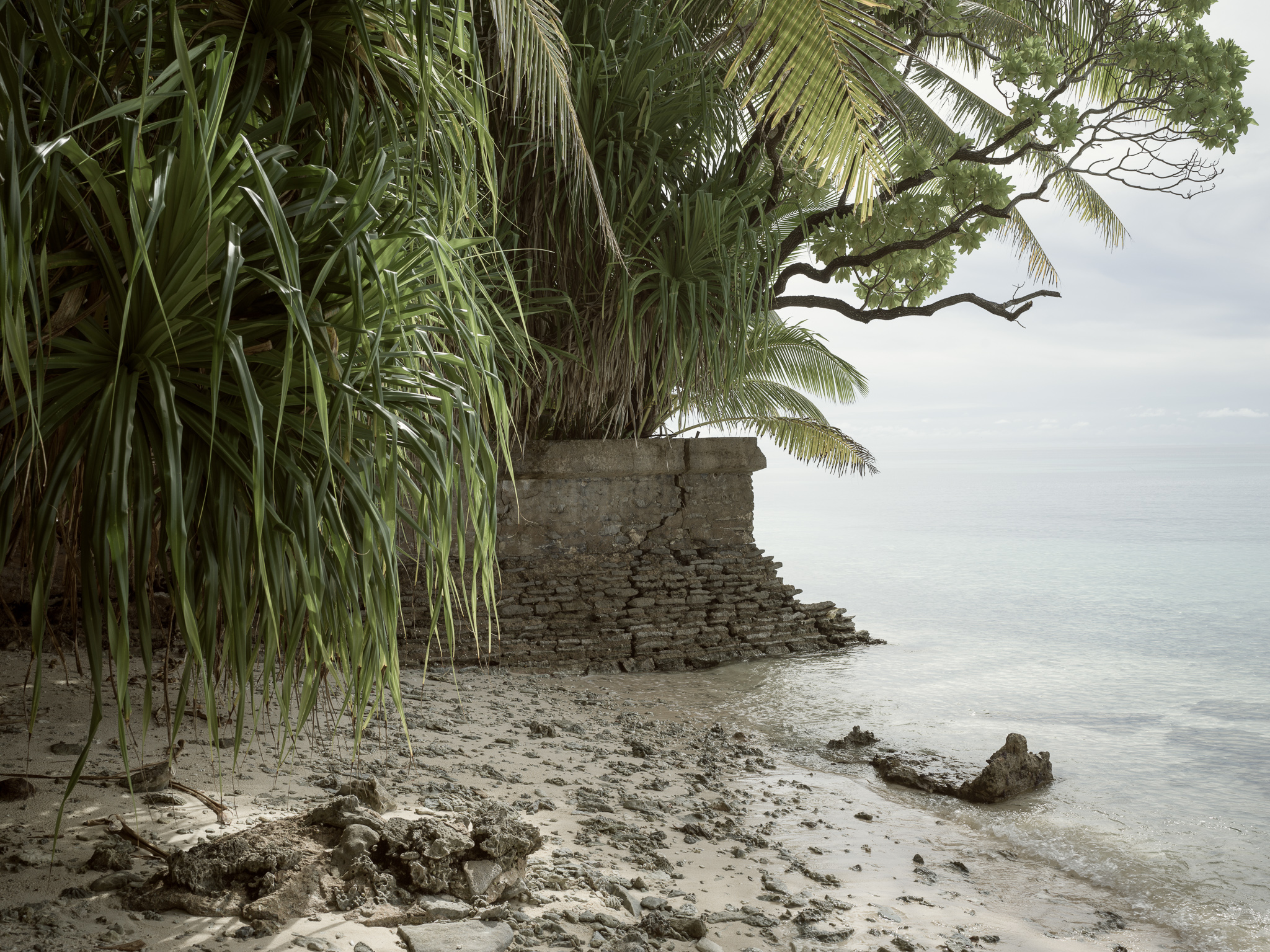 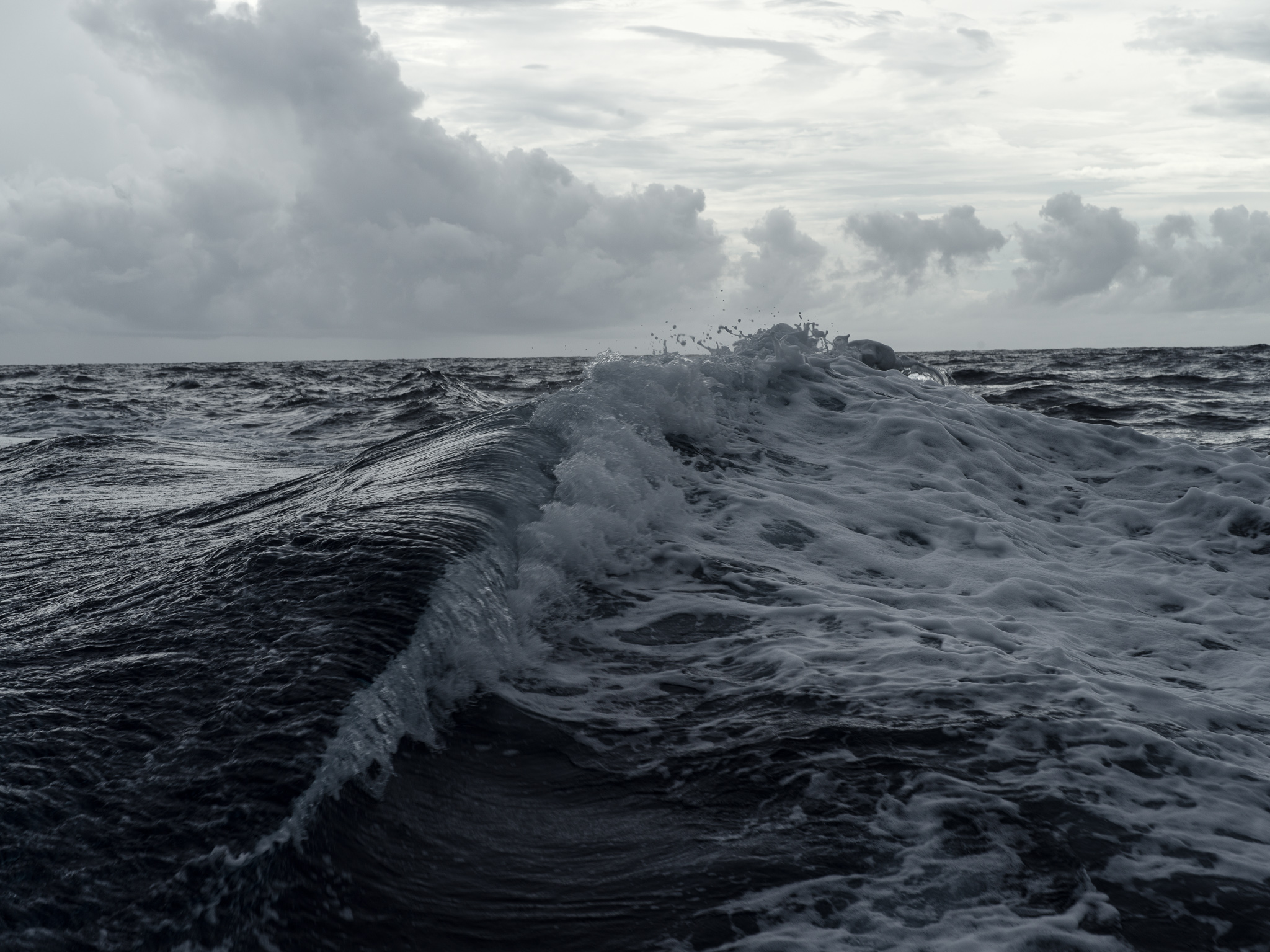 Matthew Arnold is an American photographer and his work has been exhibited and promoted widely in galleries and museums across the United States and around the world, including London, England, Venice, Italy and in Guatemala.

Recent projects include a monograph entitled, Topography Is Fate—North African Battlefields of World War II and Ghosts and the Longing for Amelia. Awards and honors include being named a Museum of Fine Arts, Boston, Traveling Fellow; a Top 50 Emerging Photographer by LensCulture and an exhibitor at the Valid Foto Gallery in Barcelona, Spain. He was recently named a Photolucida 2020 Critical Mass Top 50 Photographer for the second time–this time for his Amelia Earhart project.

Arnold studied photography at the West Surrey College of Art and Design: London, England and is a graduate of The School of the Museum of Fine Arts, Boston, MA. He was also a Visiting Lecturer at Columbia University, in New York City in 2015. Arnold currently lives and works in Los Angeles, California. 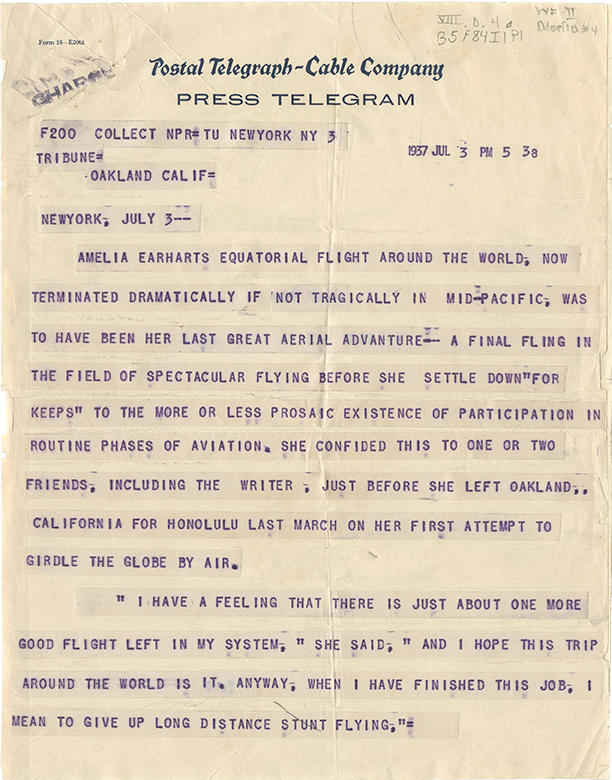 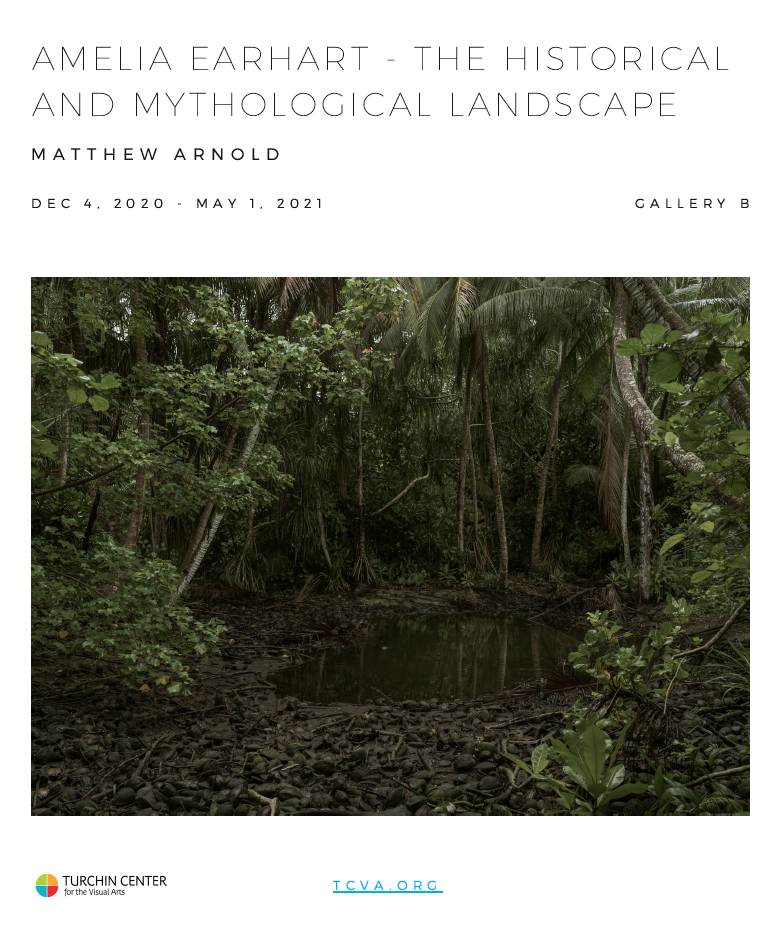