Art from Down Under: Australia to New Zealand 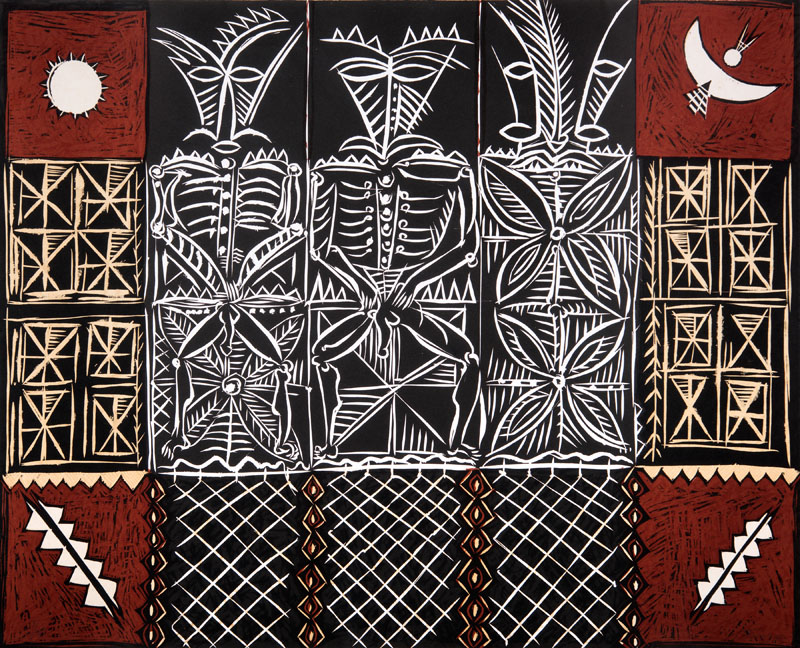 Central to the mission of the Turchin Center for the Visual Arts is a long-standing commitment to showcasing international artists. Past exhibitions have included artwork from Brazil (2016), South Africa (2014), Poland (2012), Mexico (2010) and China (2008). Now hosting the sixth international series, the Turchin Center is pleased to present: Art from Down Under: Australia to New Zealand.

This exhibition is made possible, in part, by the generous sponsorship of the Bickers Consulting Group.

Each of the international biennial exhibitions reveal the importance of the visual arts in bearing witness to other cultures, other places, and, often, other racial and ethnic groups not typically represented in our local communities across the Appalachian region. What unites all peoples is the fundamental instinct to tell stories. It can even be argued that story-telling is what makes us human (in addition to our opposable thumbs). The arts tell stories in many ways and from many perspectives, providing individual aesthetic expression that begins with the artist and is carried through each viewer – a seductive and eloquent articulation of place, of time, and of identity – a harbinger of visual culture.

The Turchin Center for the Visual Arts and Appalachian State University are located on the ancestral homelands of the Watauga and Cherokee People. It is important that we, as more recent inhabitants, acknowledge and honor the traditions and peoples that came before us. 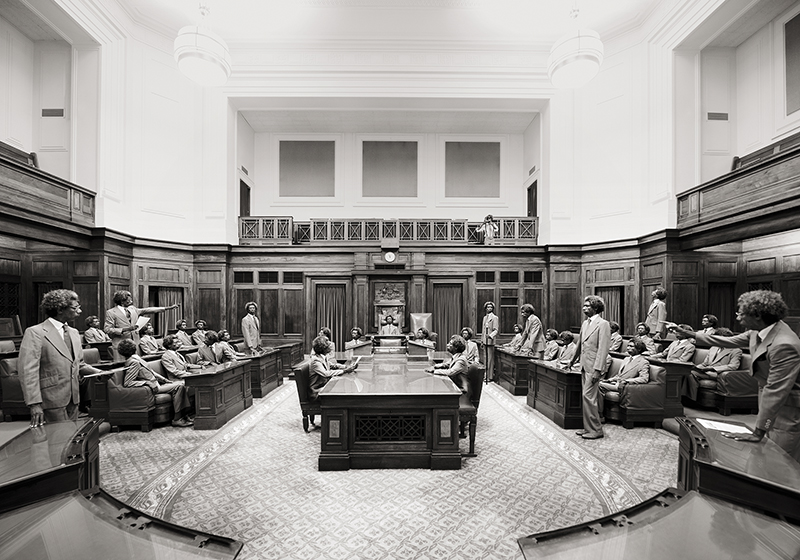 Kate Walker and Carolina Earley, Intersexions & Out of Bounds

While it is impossible to adequately represent either New Zealand or Australia in a single exhibition— a challenge made more daunting when attempting to showcase both countries— the artwork in this exhibition introduces visitors to the vibrancy of the artists currently working in Christchurch, Lismore, Brisbane, Canberra, and Melbourne, as well as artists who identify as born down under but who are currently living in the United States. It is a formidable undertaking to chart the immense diversity of these places and the artists who experience them and reflect their experiences through their artwork. In exhibitions such as this one, the gallery becomes the conduit for global learning and awareness, and the setting for the genesis of conversations between cultures as we exchange ideas in in an ever-changing and arguably shrinking global economy. The practice of bringing together artists, audiences and social discourse continues to reinforce the mission of the Turchin Center. 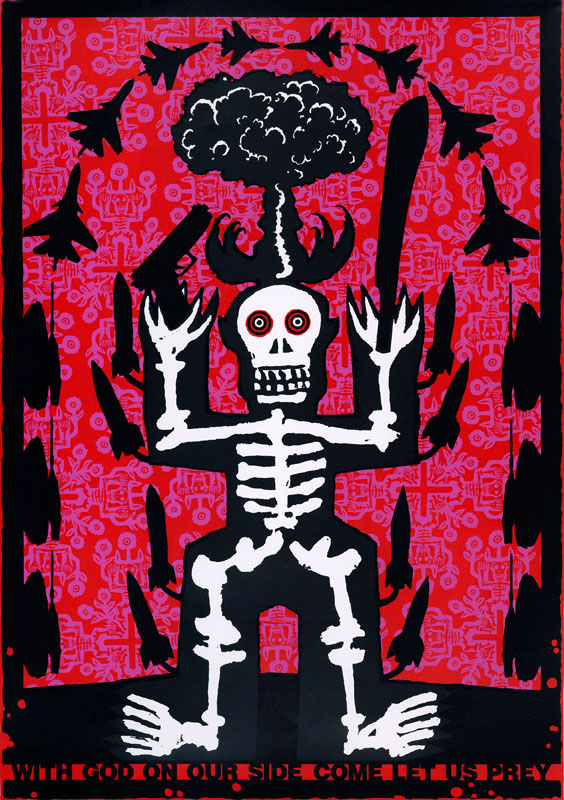 Michael Reed, God Is On Our Side 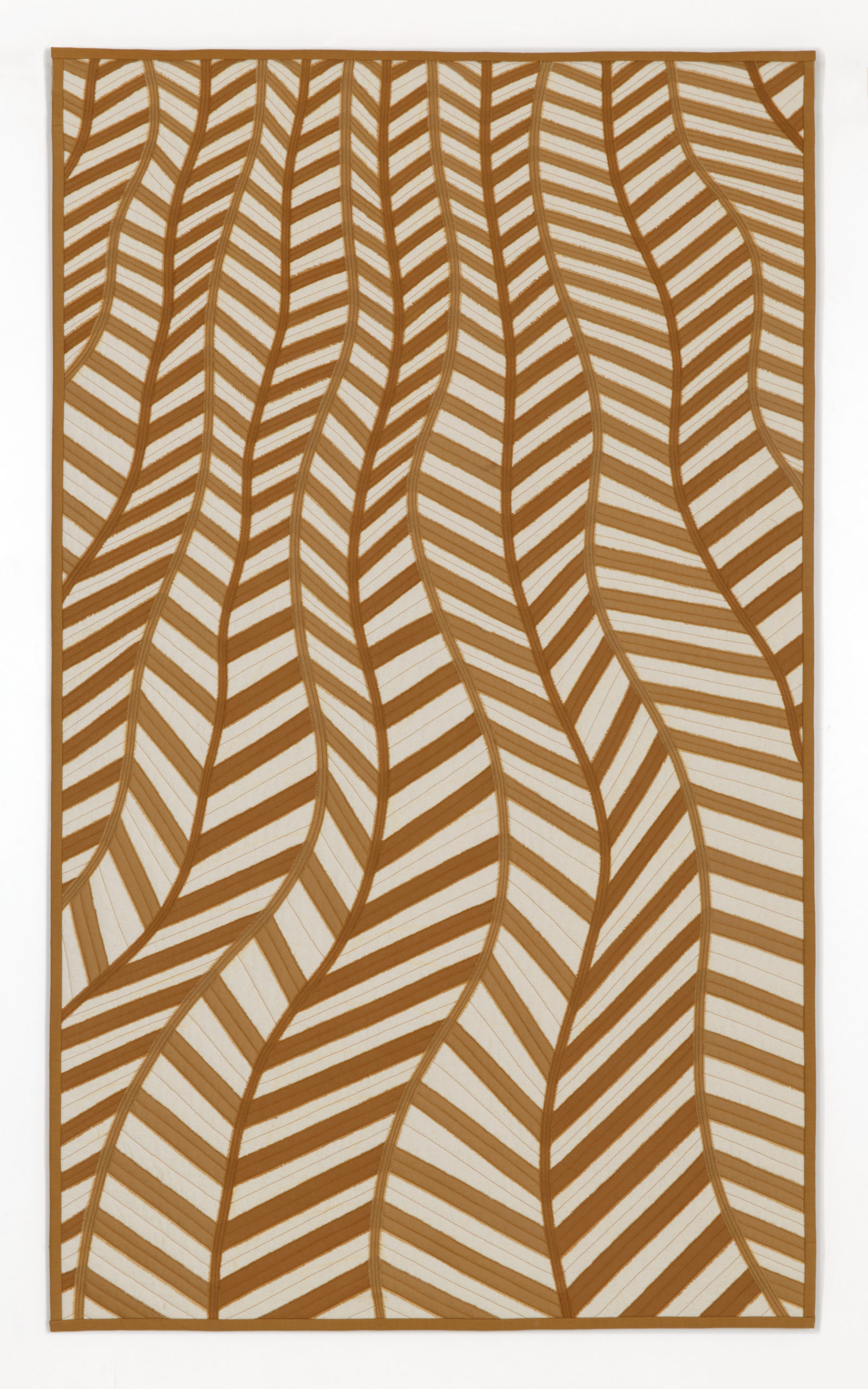 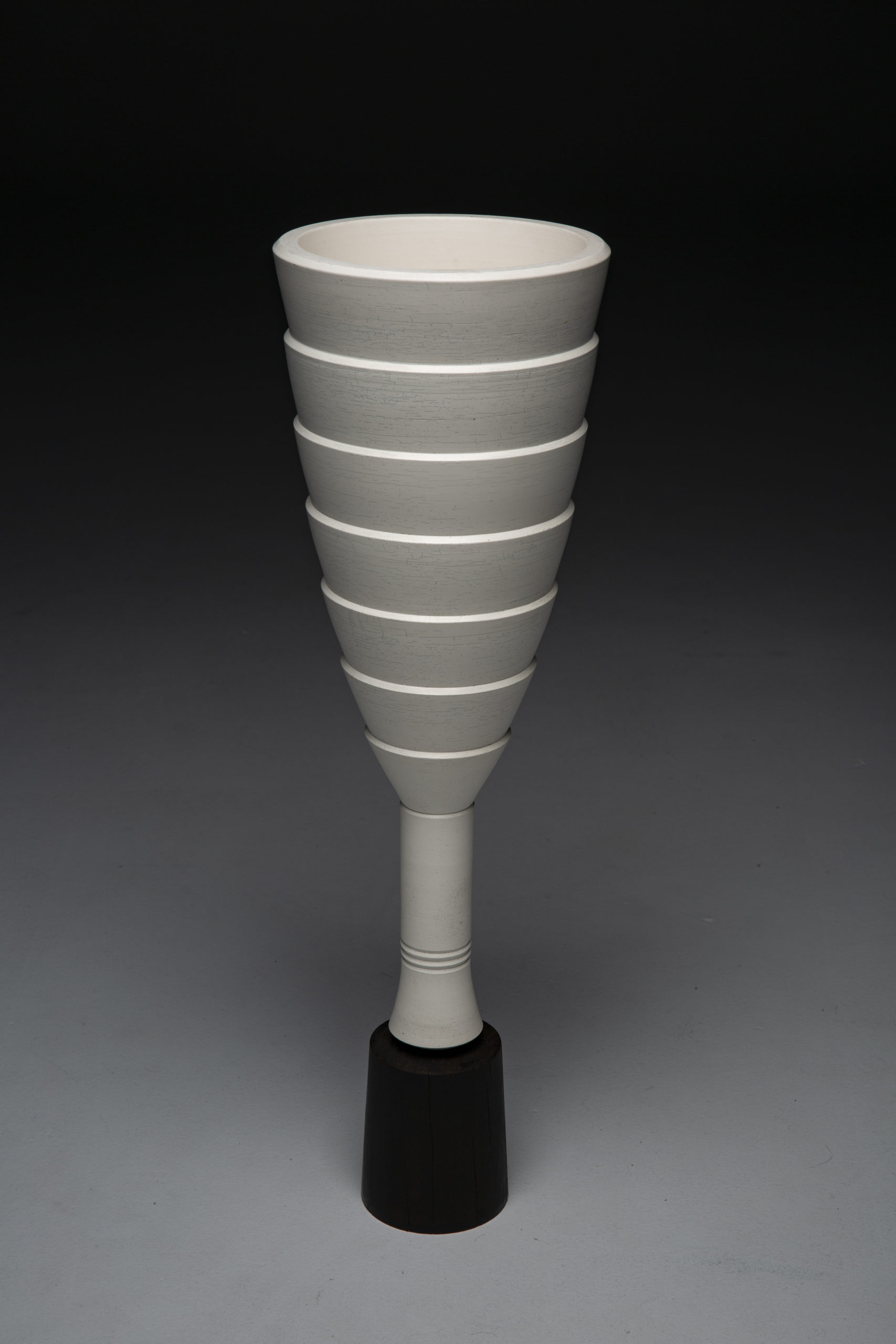 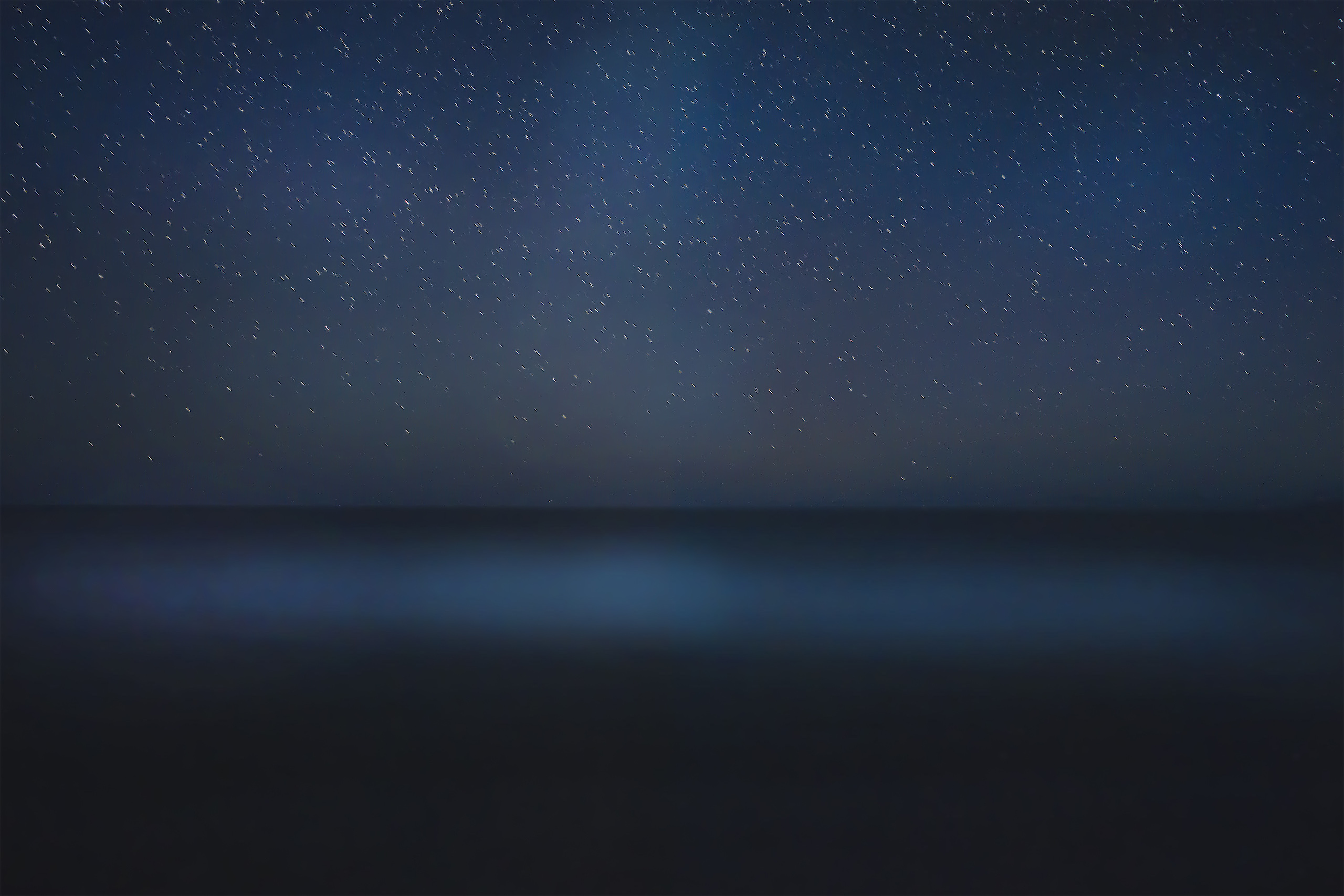 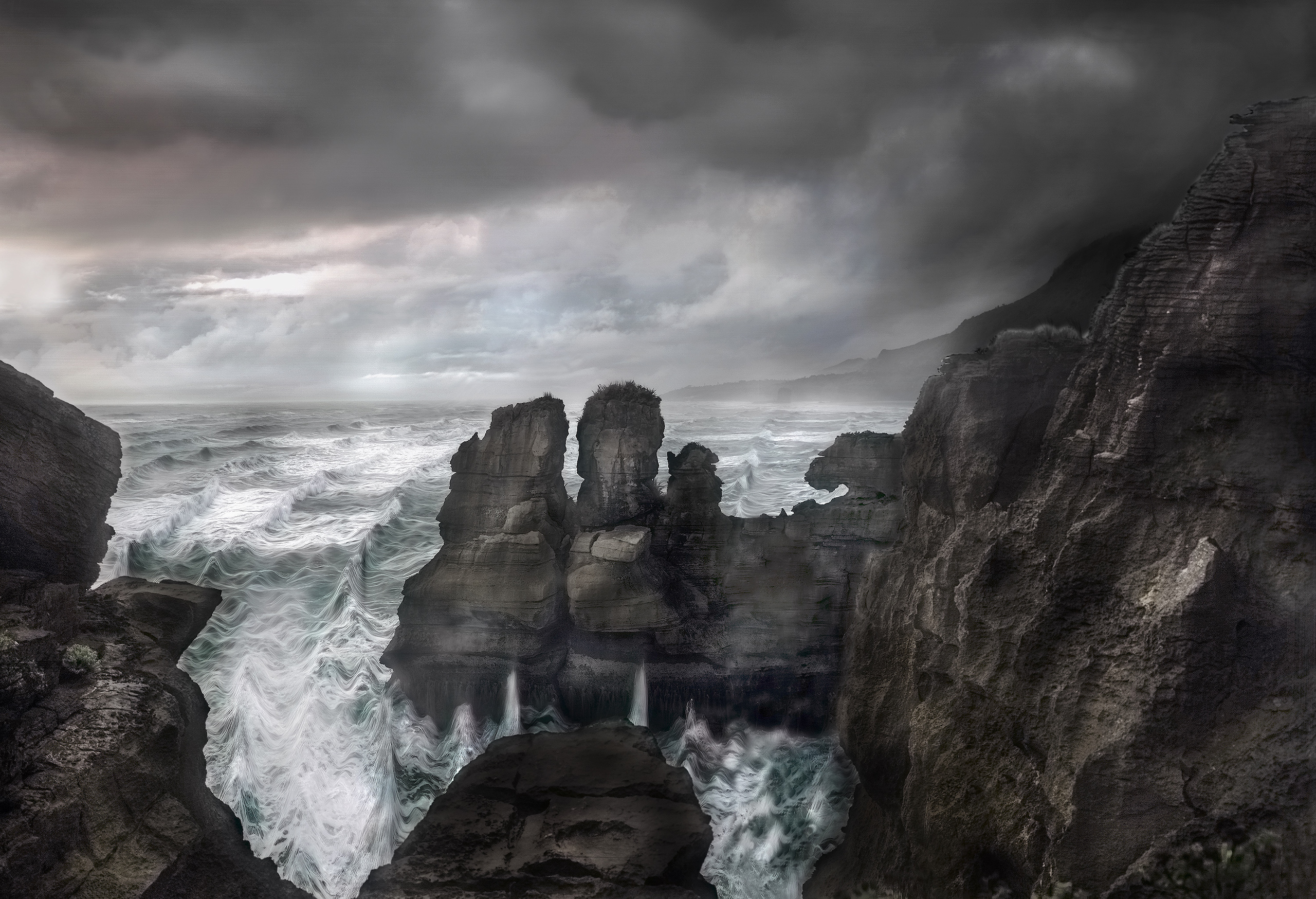