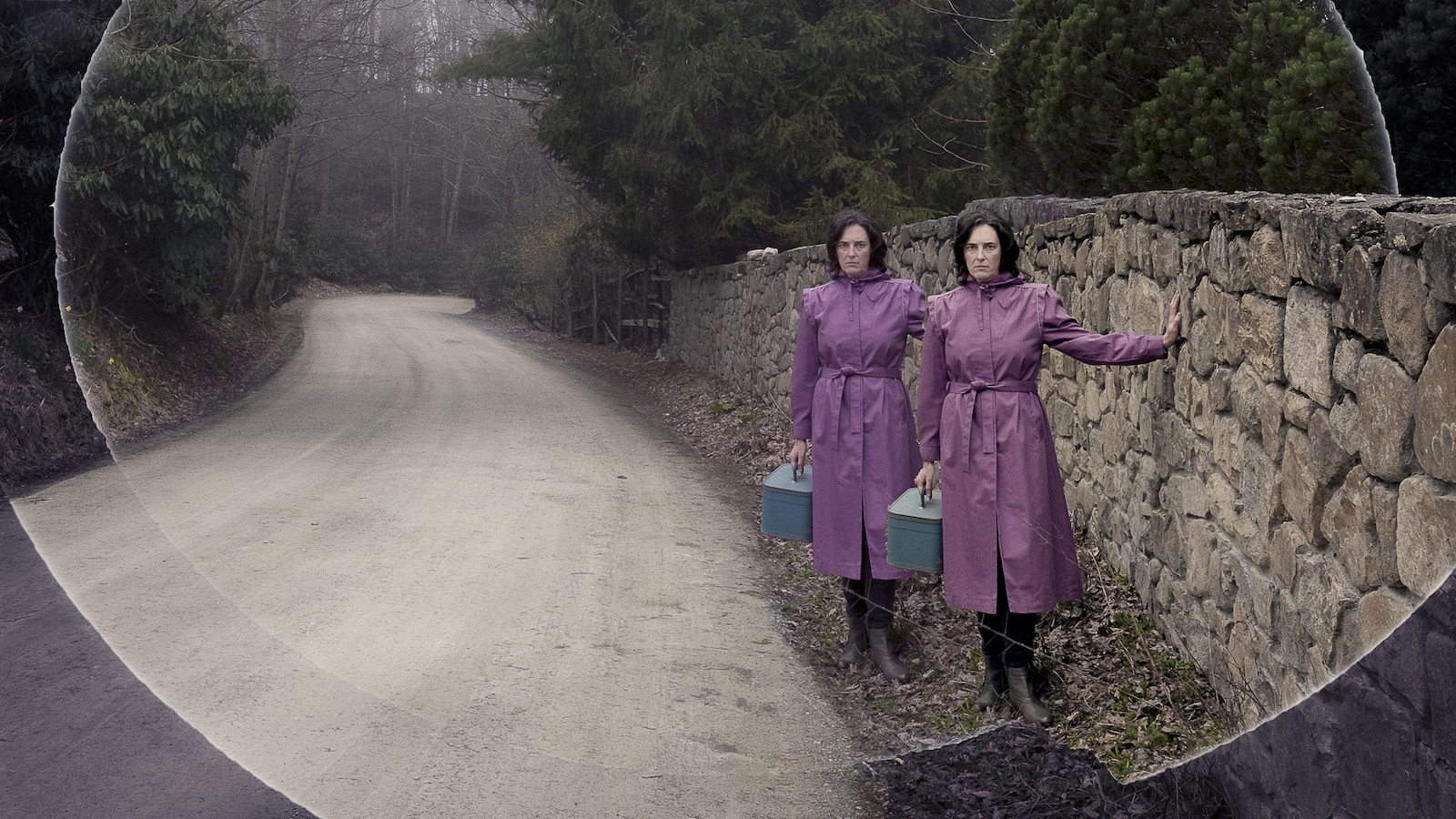 Location: This is an in-person event in the TCVA lecture hall. Registration is not required.

Remote Access: A Zoom Webinar is also available to allow viewers to enjoy from a remote location. For access to the virtual session register below

This discussion is a complement to the 19th Annual Appalachian Mountain Photography Competition, currently being exhibited at the Turchin Center!

To Be and Become: Corn Wagon Thunder 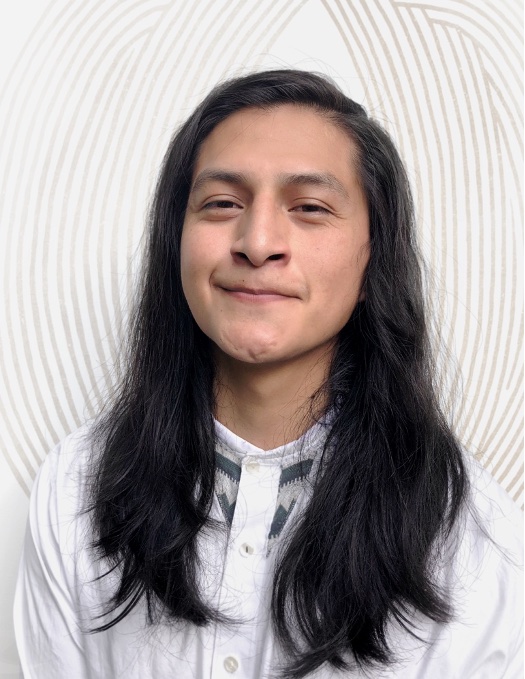 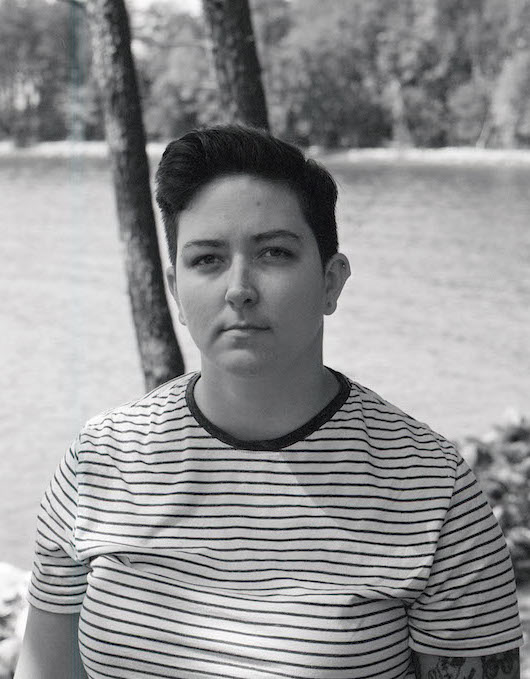 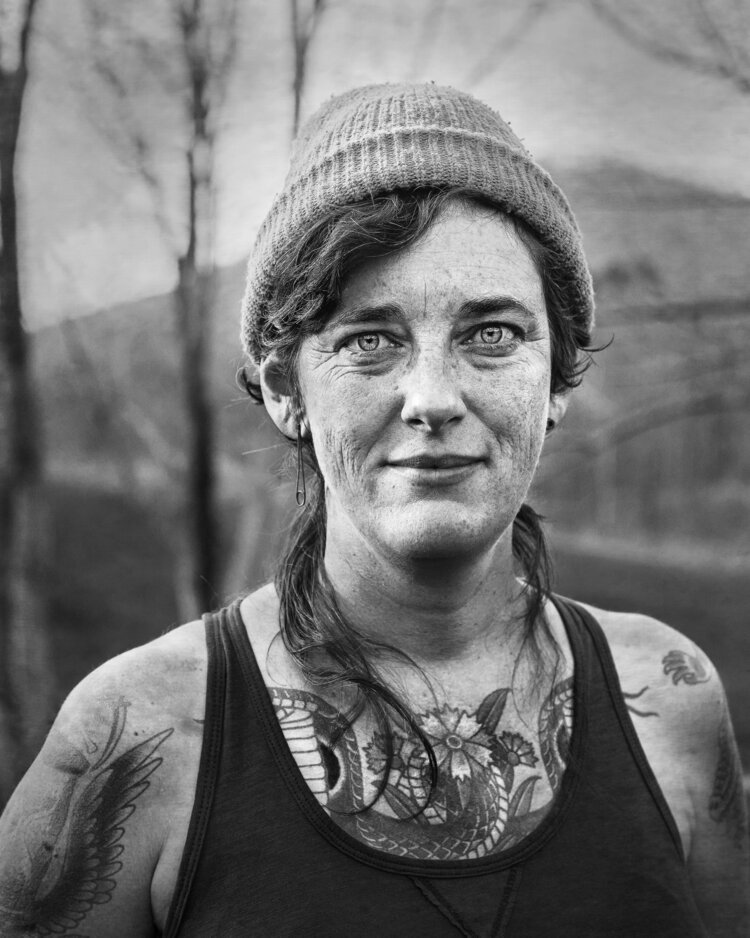 Byron Tenesaca-Guaman is a visual artist and bilingual educator residing in Western North Carolina. Born in an ancestral Indigenous community in the Andes Mountain region of Ecuador to a family of basket weavers and agriculturists, Byron’s early years were spent learning the reciprocity system that exists between humans and the mountains. At the age of 11, he was brought to the southeast part of the United States to meet and live with his biological mother.

His continued passion for art and education has also led him to take on the roles of artist-in-residence, kindergarten teacher aide and HiSET instructor. He received a Master of Arts in Teaching (MAT) in Comprehensive Education from Western Carolina University. A certified K-12 art instructor, Byron currently serves the mountain community as the visual arts teacher at Johnston Elementary School. He was one of 50 artists selected to be part of The Asheville Art Museum’s inaugural exhibition “Appalachia Now! An Interdisciplinary Survey of Contemporary Art in Southern Appalachia.” His artworks, in various media, document, layer and weave the memories, culture, and history of the Andean and Appalachia Mountain regions together.

Julie Rae Powers received their MFA in Photography from The Ohio State University and their BFA in Photography from James Madison University. Recently, JR started Soft Lightning Studio, a photography publishing platform dedicated to broadening space in the photo world for image makers who are persons of color, queer, women, and others. Their work has focused on family history, coal, Appalachia, the queer “female” gaze, the butch body and queer chosen families. Their work is collected by the Institute for Research on Women and Gender at the University of Michigan and have been awarded the Ohio Arts Council Individual Excellence Award in 2016 and 2020. For their day job they work as an instructional designer.

Corn Wagon Thunder is a photographer and collage artist residing in the Southwestern United States where she is currently pursuing a master of fine arts degree at the University of New Mexico. Corn received her bachelor of fine arts in printmaking from the School of the Museum of Fine Arts, Boston and has also studied at Penland School of Craft in North Carolina.

Her exhibition To Be and Become is now on view at the Turchin Center. Corn Wagon Thunder’s photographic self-portraiture is borne of a fascination with the existential questions ‘Who am I?’ and ‘Why am I?’. She is interested in dissecting the paradoxical mode and manner of her own being. With a nod to the absurd, she uses symbolism to visualize the riddle of life. Yet, with tenderness toward the mysterious edges of self-discovery. She uses language to dance with the visual, to provide way-finding but also to reinforce mystery. She focuses the camera on herself as a method of examining her personal mythology and to consider how one constructs and transforms meaning in relation to existence.

To Be and Become (Lost in the Becoming) chronicles my journey into midlife. Becoming the thing I didn’t want to be – yet became, was becoming. This project began as the ten-year anniversary of my mother’s death approached. I was thirty-five years old when she succumbed to cancer. As my adult life unfolds in her absence, I long intensely for her guidance and support. This work is an effort to summon her wisdom and guidance from beyond the grave and acknowledges the mysterious presence of absence.