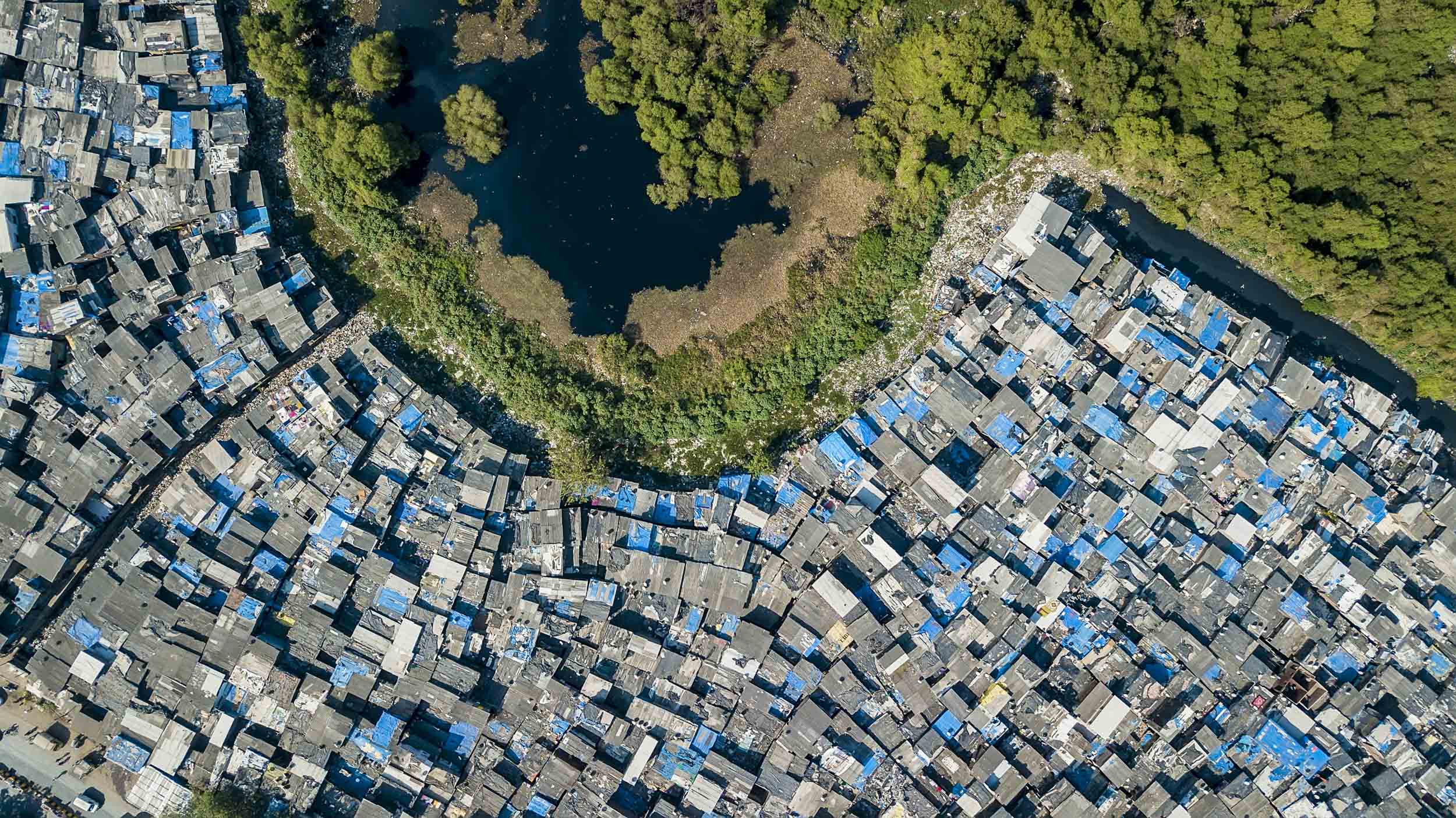 Join us as Johnny Miller shares about his artistic practice while in isolation during COVID-19 when he cannot return home to South Africa. A Q & A session will provide an opportunity to ask questions about his exhibition at the Turchin Center, UnEqual Scenes, which uses a drone to illustrate the scars within our urban fabric or about his recent art making.

Johnny Miller is a journalist, photographer, activist, and multimedia storyteller based in Cape Town, South Africa. He is interested in exploring architectures, displacement, urban issues, and climate justice from the ground and from the air. Miller attended Dickinson College in Pennsylvania in the United States of America and the University of Cape Town in South Africa. He is currently a News Fellow at Code for Africa, a Senior Atlantic Fellow for Social and Economic Equity at the London School of Economics, and a BMW Responsible Leader. Johnny Miller is also the co-founder of africanDRONE, a pan-African organization committed to using drones for good. He was awarded both a Project Launch grant from CENTER and a M. Reichmann grant in 2017 and a Lens Culture Emerging Talent Award in 2016. Miller has exhibited his photographs in South Africa, India, Great Britian, Australia, Germany, Italy Greece, Norway, Belgium, France, Israel, Nigeria, and the United States.