Boone 150: A Celebration of Boone’s History 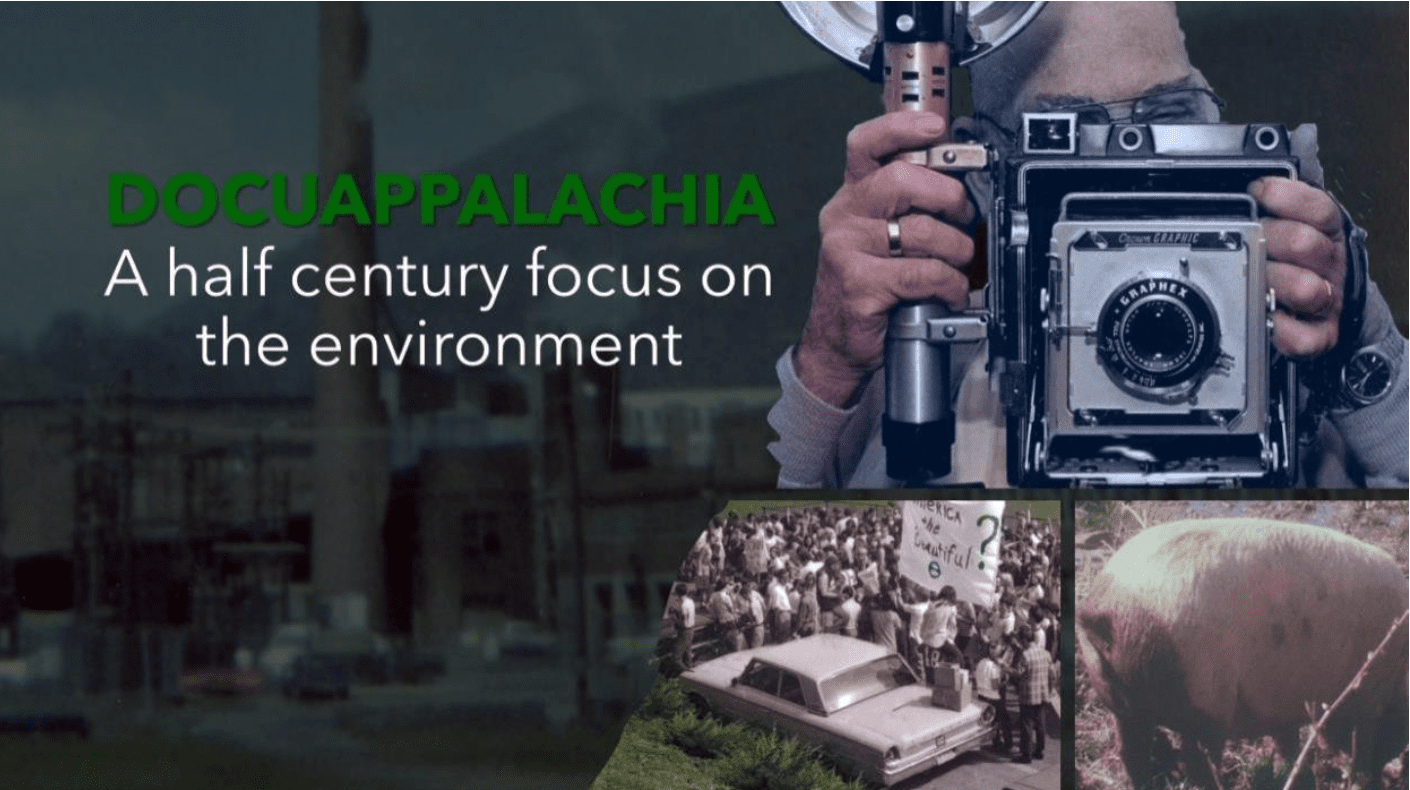 Lunch: Lunch is NOT provided, however attendees are welcome to bring a lunch. Water will be provided.

Register Here
ACCOMMODATION STATEMENT: Appalachian is committed to providing an inclusive experience for individuals with disabilities. If accommodations are needed in order to fully participate on the basis of a disability contact the Office of Disability Resources (828.262.3056). It is recommended that accommodation requests be made two weeks prior to the event.

The Lunch and Learn Lecture Series features interactive and informative programming that provides a behind-the-scenes view of the festival’s offerings in the visual arts, music, theater and dance.

Film Screening: DocuAppalachia: A Half Century Focus on the Environment,

In 2017 an untitled, silent 16mm film reel from the 1970s was discovered in storage in Boone, NC. The heavily spliced film, made by local photographer George Flowers, juxtaposes images of idyllic Appalachian landscapes with piles of trash, rusting vehicles, black smoke, dirty water and a pig.  When Flowers made the film, he was clearly influenced by the psychedelic culture of the day as well as by views at that time about environmental conditions.

The 1970s were a watershed moment in American environmental history. Partly because of images like those that George Flowers captured, the Federal government enacted sweeping environmental laws. Now, 50 years later, what might a Flowers-like film reflect? DocuAppalachia compares scenes from the Flowers film to those same scenes in the 21st century and reflects on what has changed and what has remained the same in the rural southern Appalachian mountains.

Following the screening of this short film, participants will enjoy an engaging panel discussion that reflects on the impact of environmental protection legislation and on what has changed and what has remained the same in the rural southern Appalachian mountains.

The Lunch & Learn will conclude with a screening of The Trash Trout Motion Picture Show. Filmmaker Tom Hansell worked with the Town of Boone, the Watauga Riverkeeper and volunteers to collect plastic bags and other refuse from a passive stormwater debris collector nicknamed the Trash Trout, then used the materials to make a crowd sourced experimental film.

Dr. Beth Davison is the co-director and editor of the documentary DocuAppalachia. Dr. Davison is a faculty member in the Department of Interdisciplinary Studies and Co-Director of University Documentary Film Services. She teaches media and production classes for Interdisciplinary Studies.  Her documentary projects, screened internationally, in film festivals and on public television include The Denim Dynasty, Eva & Moe and Dulatown and The History of the Moses H Cone Estate screens regularly for tourists of the National Park Service’s Cone Manor Theater. 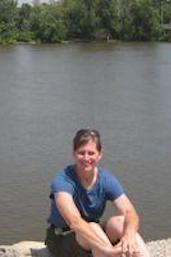 Dr. Kristan Cockerill has an interdisciplinary background and more than 15 years experience working to understand and improve the connections between cultural and scientific information related to developing environmental policy. Dr. Cockerill has coordinated policy projects at local, regional and federal levels and conducted research on diverse environmental topics. Most recently her work has focused on assessing regional attitudes about water, stream rehabilitation, and community water education. 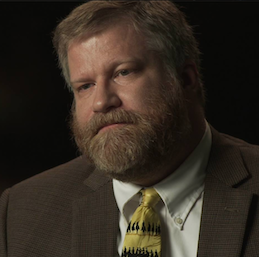 Dr. Eric Plaag is the chairperson of the Digital Watauga Project, a partnership of the Watauga County Historical Society and the Watauga County Library. He is also the principal consultant at Carolina Historical Consulting, LLC, and serves as Chairperson of the Boone Historic Preservation Commission. He earned his doctorate in American History with a specialization in Historic Preservation at the University of South Carolina in 2006. He has been instrumental in a number of preservation efforts throughout the Carolinas in general and Watauga County in particular. His recent book Remembering Boone recalls 150 years of Boone history in celebration of its 2022 Sesquicentennial.

The above image of Eric Plaag appears courtesy of History Making Productions (cropped for format).