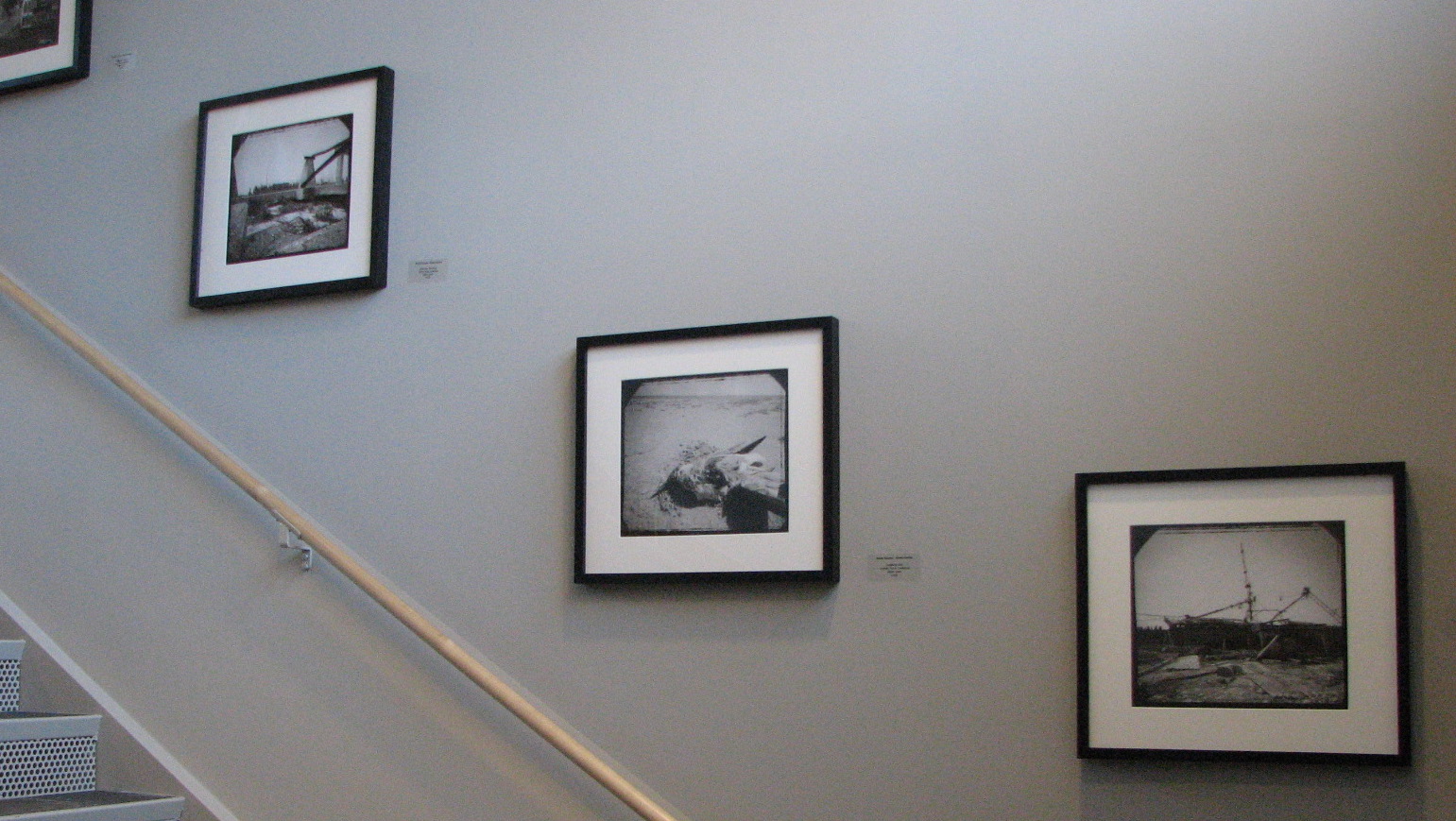 Louisiana is experiencing the highest rare of coastal erosion in America, losing about one hundred yards of land every thirty minutes. That is a size of a football field every half-hour.

The barrier islands of Southeast Louisiana are some of the youngest and most unstable landforms on earth. They average 5000 years in age, and are rapidly changing shape and disappearing due to the man-altered flow of the Mississippi delta. Timbalier Island, for example, averaged 20m/year towards Northwest, during the last century (U.S. geological survey). During the early 1800’s most of the barrier islands served as the summer resorts to Louisiana’s upper crust. In 1856 a devastating hurricane hit Isle Dernieres causing great loss of life and property, nearly splitting the island in half. Since then more than a dozen major storms, including Katrina, changed the geography of the coast. Today, all except Grand Isle are sand bars with a little more than skeletal remnants of industry.

These Islands represent the “First Line of Defense” against such hurricanes. Our, often adversarial, relationship with the world outside ultimately reveals our inability to adapt to the natural process. We stop the flooding of rivers by building levees, yet that destroys the wetlands that protect us from storms.

Daniel Kariko was born in 1976 in Novi Sad, Yugoslavia, now Northern Serbia. He moved to United States in November of 1994 and finished his high school education in Southern Louisiana. After high school Kariko enrolled in engineering program at Nicholls State University in Thibodaux, Louisiana. He soon switched his interest to art photography, and graduated four years later with Bachelor of Arts degree.

In 1999 Kariko was accepted to Masters of Fine Arts program at Arizona State University in Phoenix, Arizona. He was awarded Arizona-Austria Travel Grant, and spent a month as a guest of the Land of Salzburg, in summer of 2001. Kariko is currently a Florida State University faculty, where he teaches Photography and Digital Imaging. 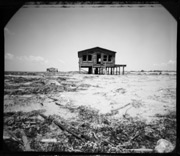 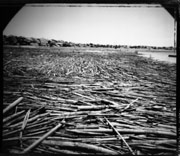 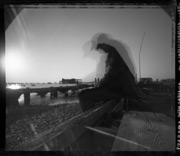 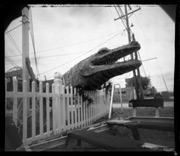 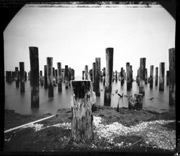