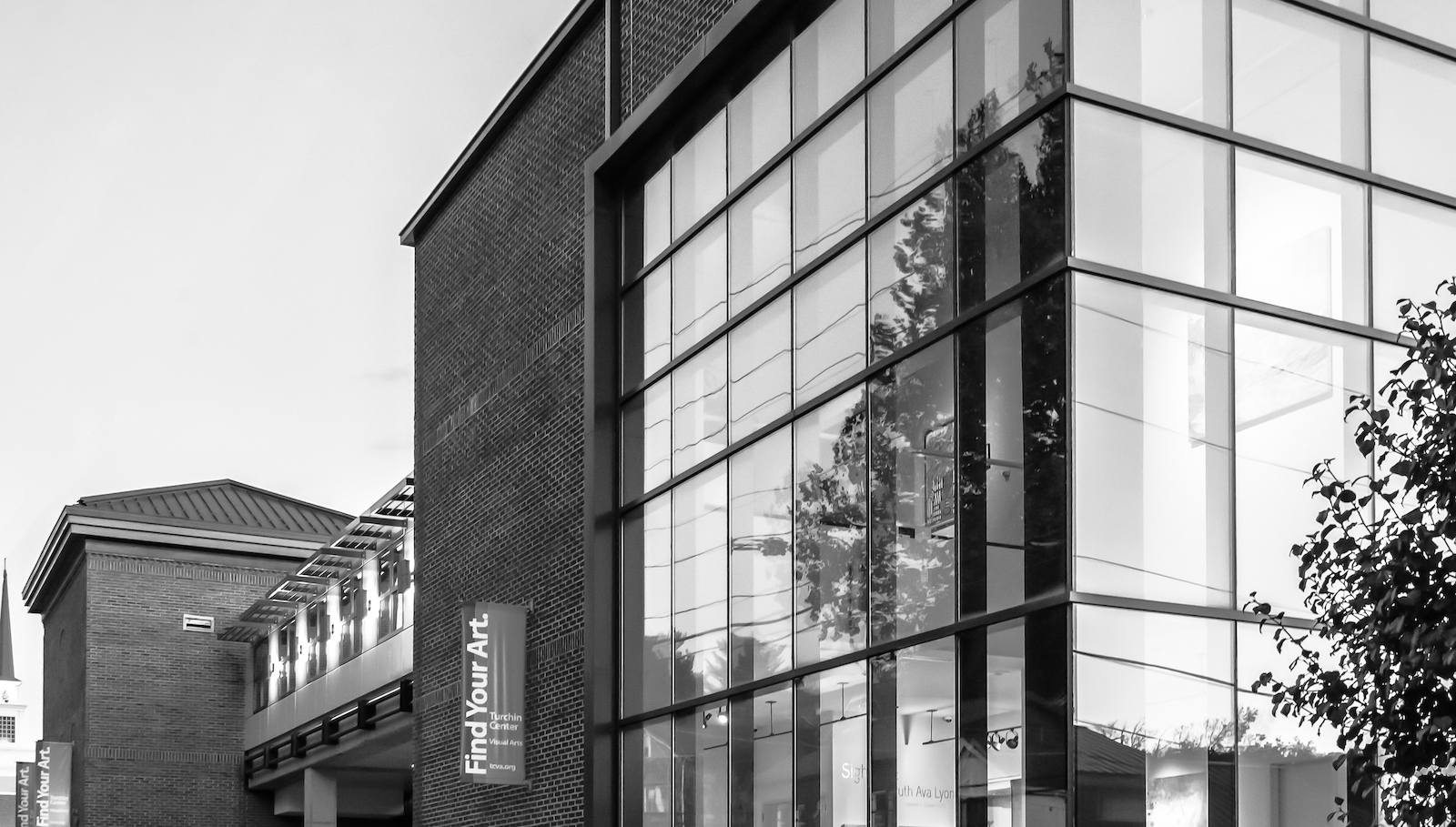 Debbie Arnold was born in Rockingham, MI and studied art at Appalachian State University. She has lived in Boone for the past 30 years, and credits the surrounding Blue Ridge Mountains for much of the inspiration behind her work. Her early work was in watercolor, but after a decade she turned to acrylic paints for new direction. What happened was the development of a painting style that employed the qualities of acrylics but was influenced by years of fluidity and lightness of her early watercolors.

The artist says about her work, “I have always worked from spontaneous visions or from dreams. These images may take months or even years to evolve to the point where a painting can begin. I rarely work with photographs or props of any kind leaving my response to the work fluid. Once I begin a painting it takes on a life of its own with what is created often being a total departure from the original concept.” 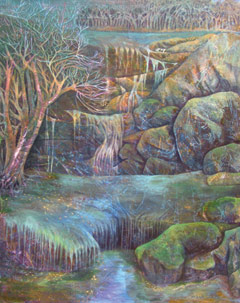 Debbie Arnold, Last of the Leaves, 2006. Acrylic on canvas. Image courtesy of the artist.