From the Private Diary of Noyes Capehart 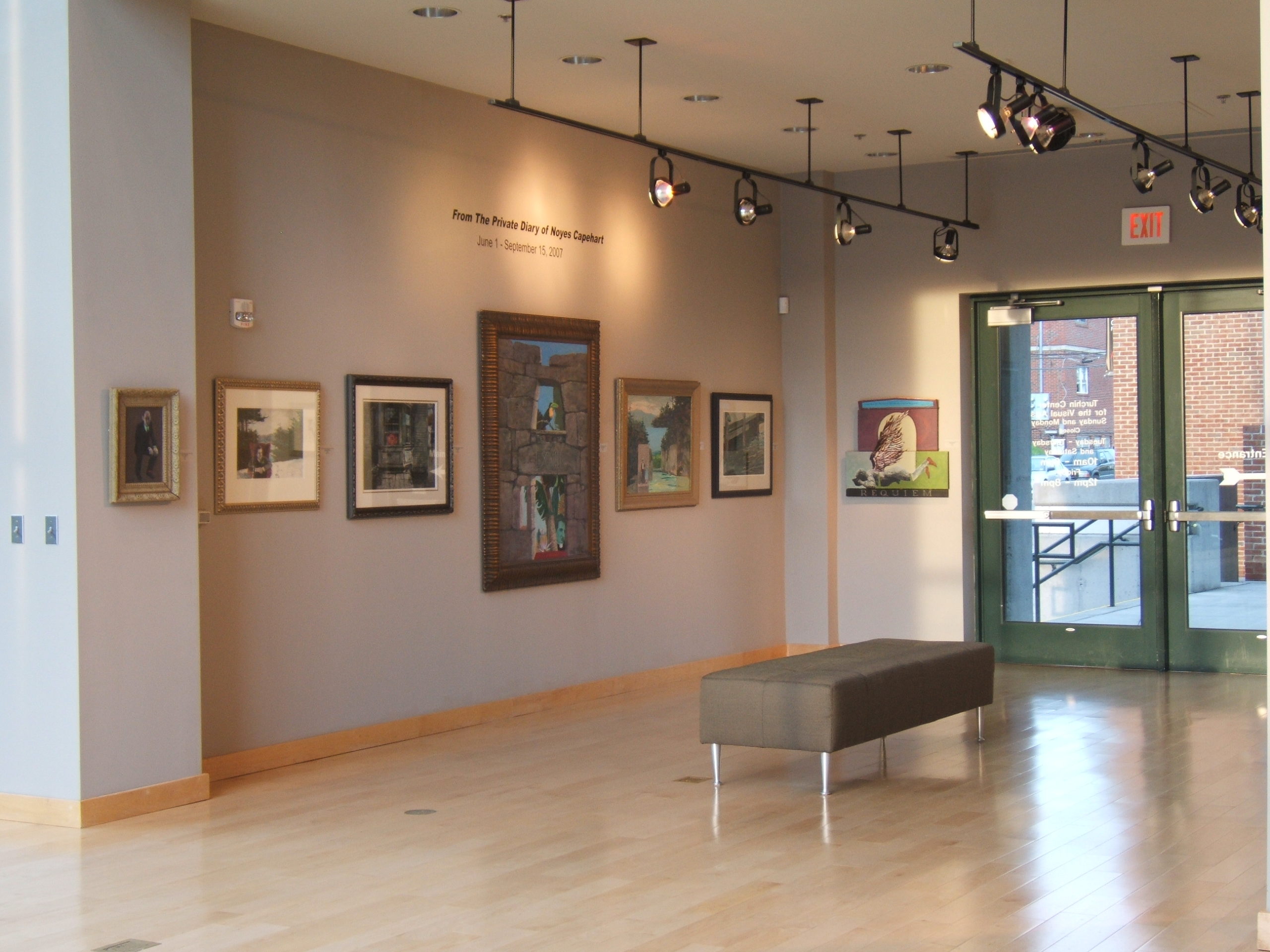 Editor-in-Chief of American Artist magazine M. Stephen Doherty notes: “(Noyes) Capehart is exactly like other notable American artists, particularly those capable of looking at life with clarity, sympathy and understanding. By exposing his own deepest thoughts and feelings, he connects with viewers in the same way that Thomas Eakins, Edward Hopper and Andrew Wyeth presented universal aspects of life.”

Noyes Capehart Long began his career teaching in Appalachian State University’s Department of Art in 1969. For the next 37 years, he impacted the lives of his students and colleagues. His works have been exhibited regionally and nationally since 1958 and have been shown in numerous galleries and museums, including the Whitney Museum of American Art, the Brooklyn Museum, the Smithsonian Museum, the Mint Museum and the NC Museum of Art. His work was featured in the October 1995 issues of American Artist. The artist makes his home in Boone and leads the ranks of talented artists who make Boone and the surrounding mountains home.

In addition to his professional involvement in art, Capehart also writes and has, since the early 1970s, completed more than a dozen short stories, a novel and a novella. He currently is working on a second novel based on his experiences with study abroad programs while at Appalachian.

“There is a sense of both joy and melancholy in that work that is distinctly American in its bold individuality, raw honesty and unwavering sense, of hope,” adds Doherty. 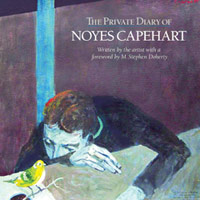 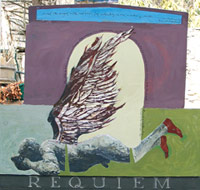