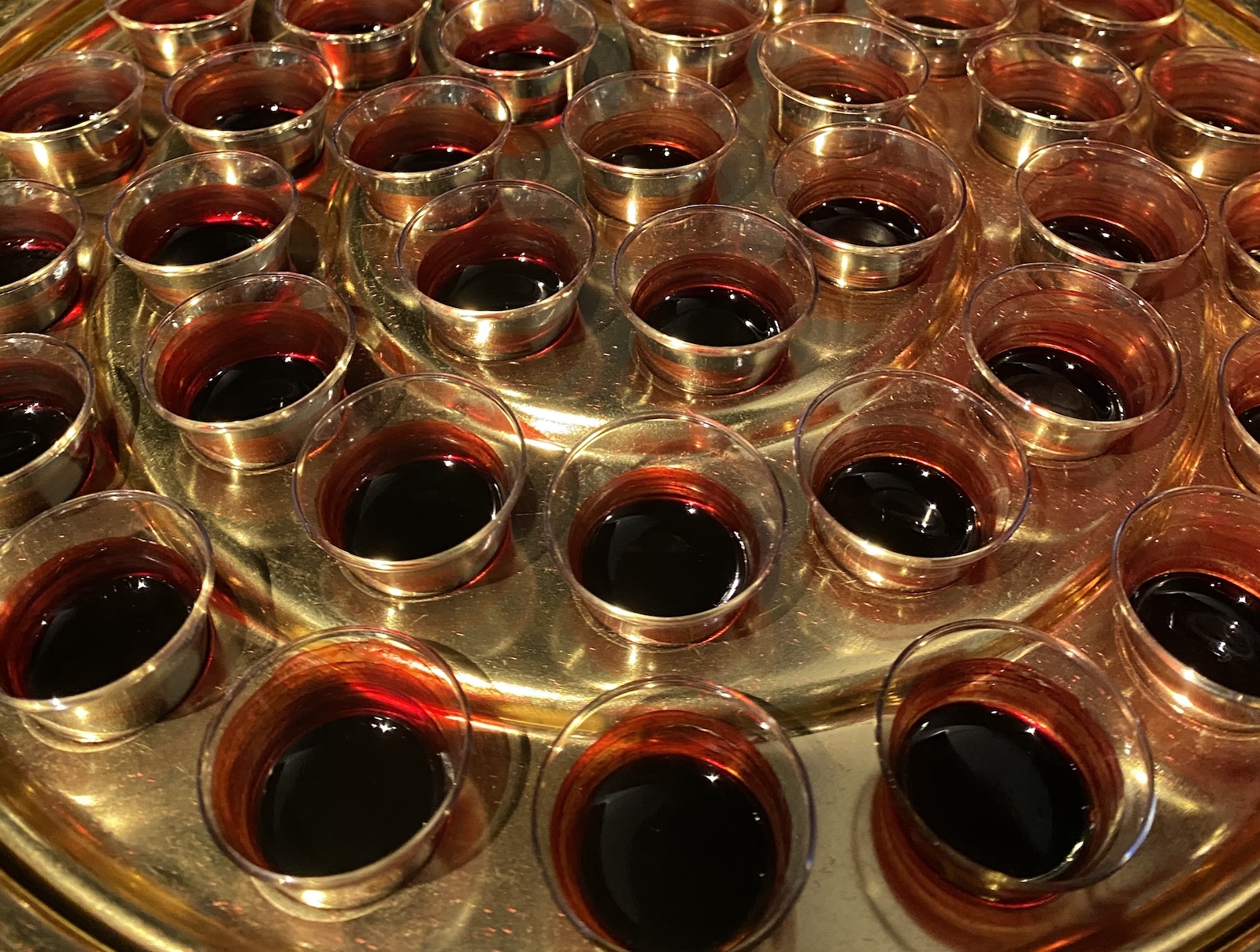 Join Jody Servon, Erin Ethridge & Anna Buckner as they talk about their work and their collaborative processes. Their work is part of the Art Department Faculty Biennial and the talk with be held in Gallery A where their work is on display.

Art Department Faculty Biennial on view in the Gallery A through November 5, 2022

Anna Buckner is an interdisciplinary maker and educator, interested in exploring the limits of existing structures and systems of logic within painting, language, textile patterning, new media, and emerging modes of teaching and learning.

Her work has been exhibited nationally, including solo and group exhibitions at Bad Water in Knoxville, TN, Markel Fine Arts in New York City, The Museum of Human Achievement in Austin, TX, Grunwald Gallery in Bloomington, IN, The Painting Center in New York City, Marian University in Indianapolis, IN, among others.

She is currently collaborating with Nida Abdullah, Professor of Communications Design at Pratt Institute, to develop workshops based on collaborative making and experimentation. Together they play with existing digital platforms, painting, textiles and printed output as containers for exploring form, challenging hierarchical approaches in the production of visual language. This project was awarded a Pratt-Seed Grant to run several workshops around the country.

NA_AB is a collective between Nida Abdullah and Anna Buckner. Abdullah and Buckner met in the fall of 2018 while working together at Michigan State University. Their collaborative practice explores care, (non) ownership, and creative misuse.

Their work on the syllabus has most recently been included in the TLDR exhibition at Washington University-St Louis. They have hosted collaborative workshops nationally on ways of making. They were
a part of the 2018 Design Inquiry residency at Vinalhaven, Maine. NA_AB received at Pratt Seed Grant in 2018 to investigate collaborative play in design education

Erin Ethridge is an interdisciplinary artist and educator. Born and raised in Texas and living in North Carolina, Ethridge’s work is in dialogue with the culture and landscape of the South. She received her MFA in Sculpture/Dimensional Studies from the New York State College of Ceramics at Alfred University and her BFA from the University of Texas at Tyler. Ethridge is a Visiting Assistant Professor at Appalachian State University where she teaches in sculpture, foundations, and general education.

Through sculpture, I play with change, ambiguity, and paradox as a way to counter rigidity, separateness, or dogma. Dualisms melt into each other. The sacred is made banal. Inside becomes outside. Artifice is exposed. The body’s pulse is in the machine. The process upsets boundaries and questions creed. Through technology and material poetics, the work takes the form of absurd objects and kinetic sculptures. My practice is both irreverent and commemorative.

I am also one half of Thorn, a collaborative partnership with Colleen Marie Foley. As a collaborative, we work to unravel paradoxes in intimacy and identity. Grappling with distance/closeness, pleasure/pain, and self/other, we imagine the utopian (and catastrophic) effects of dissolved selfhood, hybrid beings, and composite memory. We study the physical, psychic, and emotional barriers between us and dream of ways they might soften and become permeable. These efforts take the form of performance work, sculptural tools, electronic media, and short fiction.

Jody Servon creates collaborative and socially engaged projects that encourage public interaction and personal exploration. Her projects have been included exhibitions, screenings, and as public projects in the U.S., Canada, and China. Servon’s writing and/or art has been featured in New American Paintings, Emergency Index, Kakalak, and Artful Dodge. Her collaborative work with Lorene Delany-Ullman has been published in AGNI, Tupelo Quarterly, Palaver, Lunch Ticket and was shortlisted for the Tarpaulin Sky book prize. Reviews and articles on her projects have been in The New York Times, The Miami Herald, Arizona Daily Star, Los Angeles Times and Time magazine’s Money.com. She has participated in numerous artist residencies including Vermont Studio Center, Atlantic Center for the Arts, Artspace, and Virginia Center for Creative Arts. Servon received a MFA in New Genre from The University of Arizona and a BFA in Visual Art from Mason Gross School of the Arts at Rutgers University. She has served on numerous boards including Elsewhere Museum, North Carolina Museums Council and the Center for Craft, Creativity and Design. Currently she is the coordinator of the art management program and professor at Appalachian State University in North Carolina.

My projects rely on the participation of others. Behind each image, object and handwritten notation is the voice of a person sharing something personal about themselves. Although inspired by my experiences, my works are collections of personal histories shared by others. In my socially engaged projects, I provide prompts for people to respond to in a variety of ways. Their responses range from recalling a memory attached to a song to sharing a photograph and text about an object that they have saved from a deceased loved one.

Because I am committed to providing moments for reflection during people’s daily routines, these works often occur in public spaces and online. I want my work to engage with a larger public than that which generally visits museums and galleries and frequently create work on city streets and in community spaces. In both physical places and through social media, I provide opportunities for people to consider their memories, experiences and surroundings (and hopefully enhance their human experience). I work across disciplines to facilitate collaborations and projects that impact those who experience them.