In a New Light: America’s Brush with Impressionism 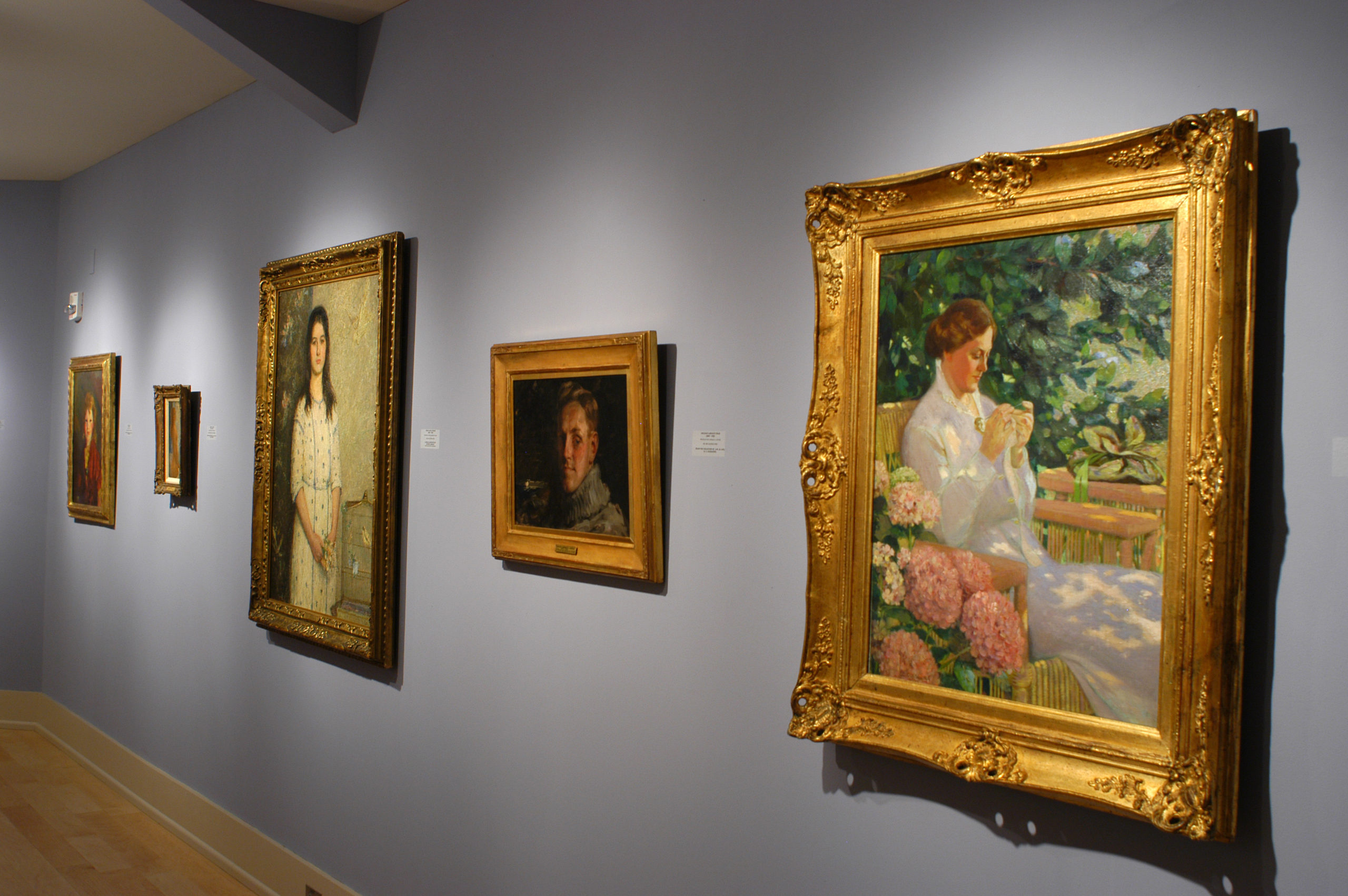 The Morris Museum of Art in Augusta, Georgia and the Mr. and Mrs. Welborn E. Alexander Collection come together to present an exhibition exploring the impact made by the Impressionist movement on American Art created in the late 1800’s and early 1900’s. Artists from the United States, who often studied in France, blended the techniques of French Impressionism with their concepts, ideals and goals to create a new American Art for the 20th century. These artists often found themselves in revolt against what they viewed as an overly structured and stale art scene. In addition to works by well-known artists from across the United States, this exhibition features a collection of works by important Southern Impressionist artists. Impressionism, in various forms, held sway over the work of many Southern artists until the approach of mid the 20th century.