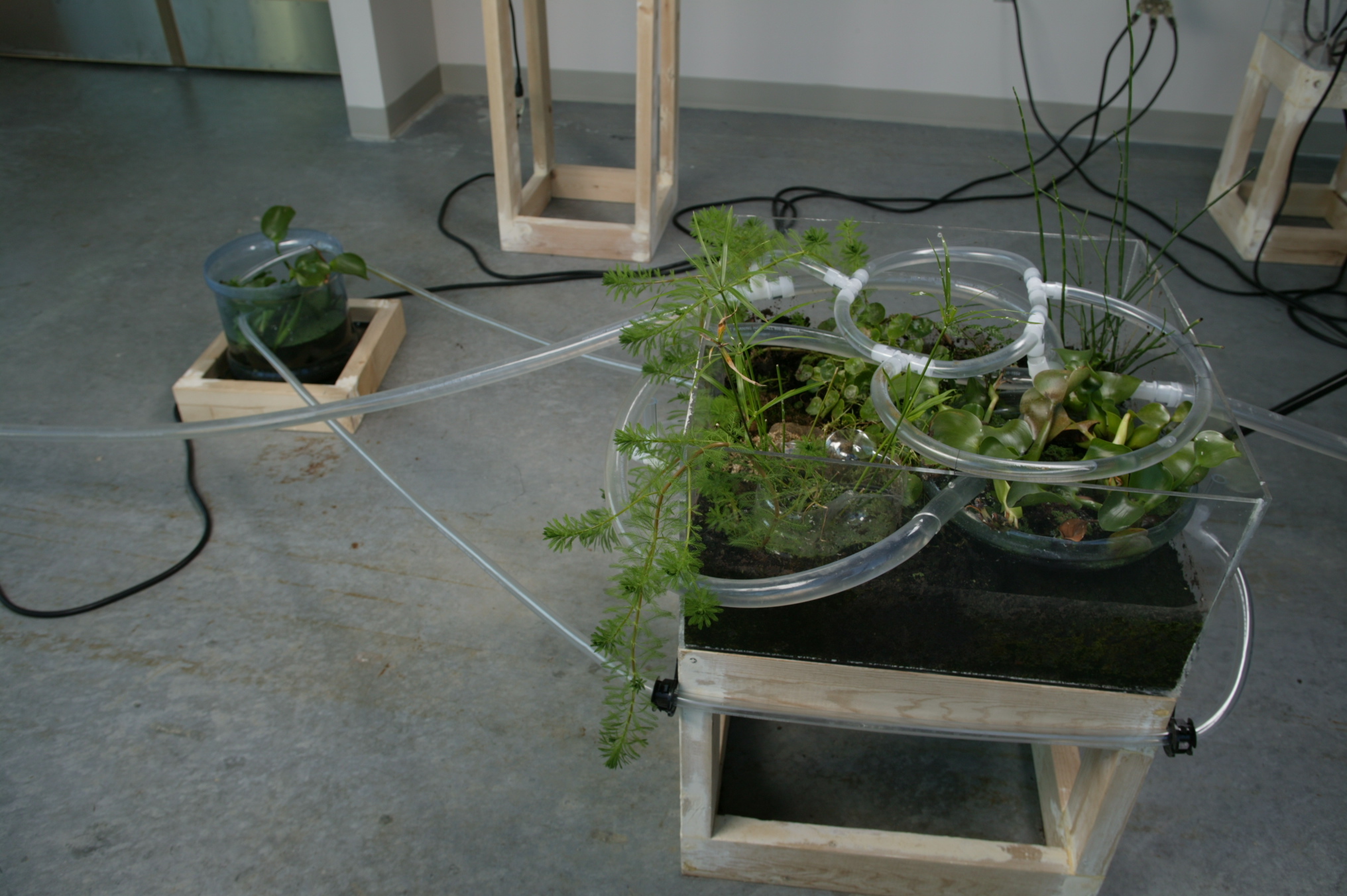 Julianne Swartz will have no prior introduction to the space in which she will install her site-specific sculpture at the Turchin Center. Her project, which is untitled, will feature components drawn directly from her reaction to the physical construction of the space, the vistas from the space, and the natural light from windows on one side of the space. Swartz will employ materials that will work with the unique qualities of the gallery, which was designed as a natural light area, and features a wall of windows open to the downtown and campus communities, cement floors and open ductwork – in contrast to the finished, hardwood-floored galleries in other areas of the museum.

Julianne Swartz was born in Phoenix, Arizona in 1967, and currently lives and works in Brooklyn, New York. She received her MFA from Bard College, Annandale-on-Hudson, NY; and her BFA from the University of Arizona, Tucson, AZ. She has received numerous awards, including: Art Omi International Artists Colony, Public Art Fund of New York, P.S. 1 Museum, Cite Internationale des Arts-Paris, the Richard Kelly Foundation, Lower East Side Printshop, and the New York Foundation for the Arts. She is represented by Josee Bienvenu Gallery – New York and has exhibited at major institutions such as the New Museum of Contemporary Art – New York, the Whitney Museum of American Art – New York, Muller Dechiara Gallery – Berlin, and P.S. 1 Institute for Contemporary Art – Brooklyn.

Swartz and artist Stephen Hendee will create their installations during the first of their two-part residency at Appalachian State University. The artists will complete the second part of their residency on Saturday, November 5, when they will serve as keynote speakers for the Tri-State Sculptor’s Conference, participate in a discussion session, and then will answer questions regarding their work. The artist residencies and season of sculpture exhibitions are supported by a generous grant from the Andy Warhol Foundation for the Visual Arts.

This project is made possible by a grant from the Andy Warhol Foundation for the Visual Arts. 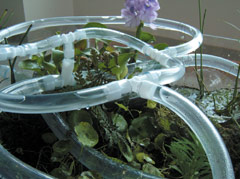 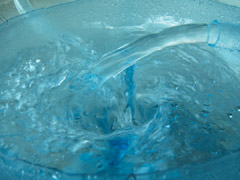 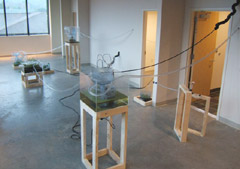