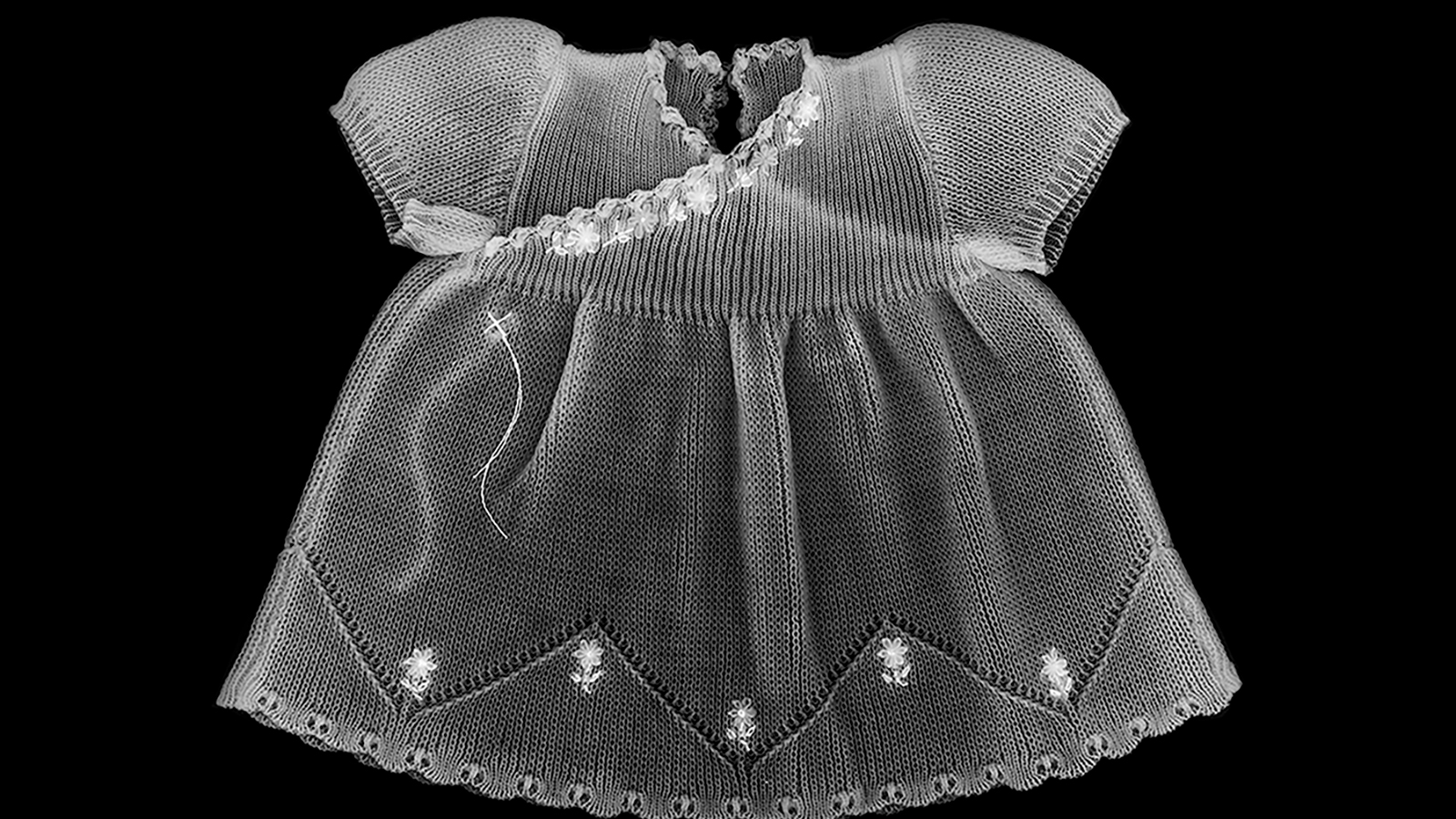 Elizabeth M. Claffey’s work is both cross-disciplinary in nature and aimed at starting conversations within the community. She uses visual art as a catalyst for storytelling and to express the knowledge of people often under-recognized within the public sphere. Claffey’s projects examine the cultural and social context, engage in community dialogue, and encourage critical inquiry. 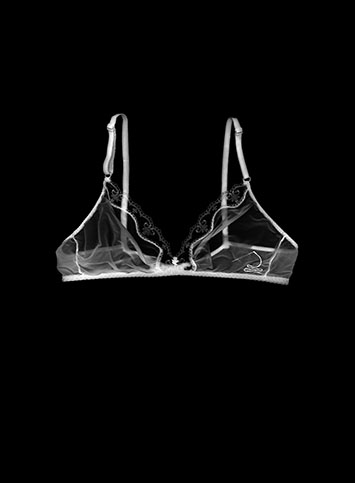 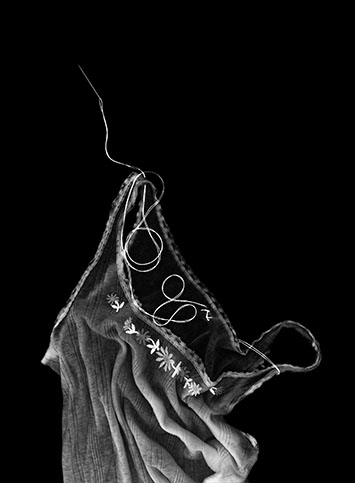 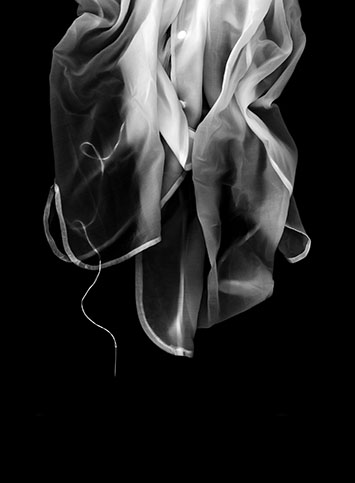 Matrilinear is an ongoing series that addresses embodied memory and its relationship to personal, familial, and cultural identity. In mainstream Western culture, public forms of power are often passed down through patriarchal lines of heritage, along with dominant historical narratives that can socially condition peoples and shape identities. However, women have often interrupted this power and conditioning through traditions of story-telling and object sharing. These images examine family folklore, ritual, and mnemonic objects passed down through generations of women. The photographs of each object reveal the physical remnants of a body long gone; including stains, tears, and loose thread from clothing that was kept close to the body for comfort and protection. The stitching and/or photographic representations are both a visualization and an expansion of stories shared as family lore. These interruptions also represent the deep influence of one’s familial past on personal identity and perceptions of the body.

The second suite in this series, Matrilinear II, expands to include found objects. My exploration of these old garments revealed pockets full of Tissues—endless amounts of Kleenex that had been long used and often washed within the clothing. While these pieces of disposable cloth carry no value or specific story, I struggle to let them go as they were once held close to my mother’s body – and the act of finding them embodies a memory, a ritual, and a premonition of my future self.

By expressing domestic rituals and objects to explore their meanings within public con-texts, this work aims to interrupt and transform normative cultural narratives. Through varying perspectives and translations, the practices and keepsakes that construct familial stories become basic to a more inclusive collective memory and global story of the past. Women play many complex roles within the structures of kinship: daughter, sister, cousin, mother, aunt, grandmother; these roles can be fluid and at times overlap. Matrilinear aims to create space for the deep knowledge base that women can develop through inter-action with home space and each other. The series also draws upon the vernacular of an archive to imply the critical nature of women’s experiences within the greater context of history. 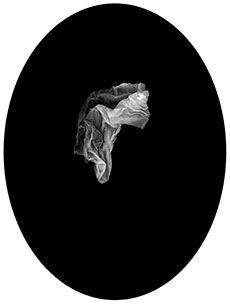 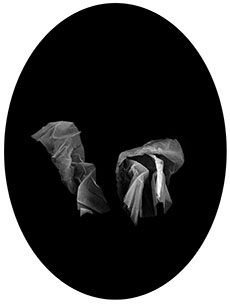 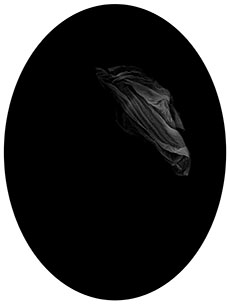 Elizabeth M. Claffey is an Assistant Professor of Photography at Indiana University in Bloomington and a 2019-20 Research Fellow at The Kinsey Institute for Research in Sex, Gender, and Reproduction. She has an MFA in Studio Art from Texas Woman’s University, where she also earned a Graduate Certificate in Women’s Studies. In 2012, she was awarded a William J. Fulbright Fellowship. Elizabeth’s work focuses on the way personal and familial narratives are shaped by interactions with both domestic and institutional structures and spaces. Her work has been recognized by PDN Magazine, Center Santa Fe, The Eddie Adams Workshop and various other galleries and publications including Strange Fire Collective, Don’t Take Pictures Magazine and Western Exhibitions in Chicago. 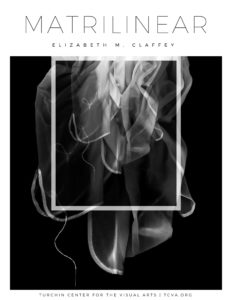