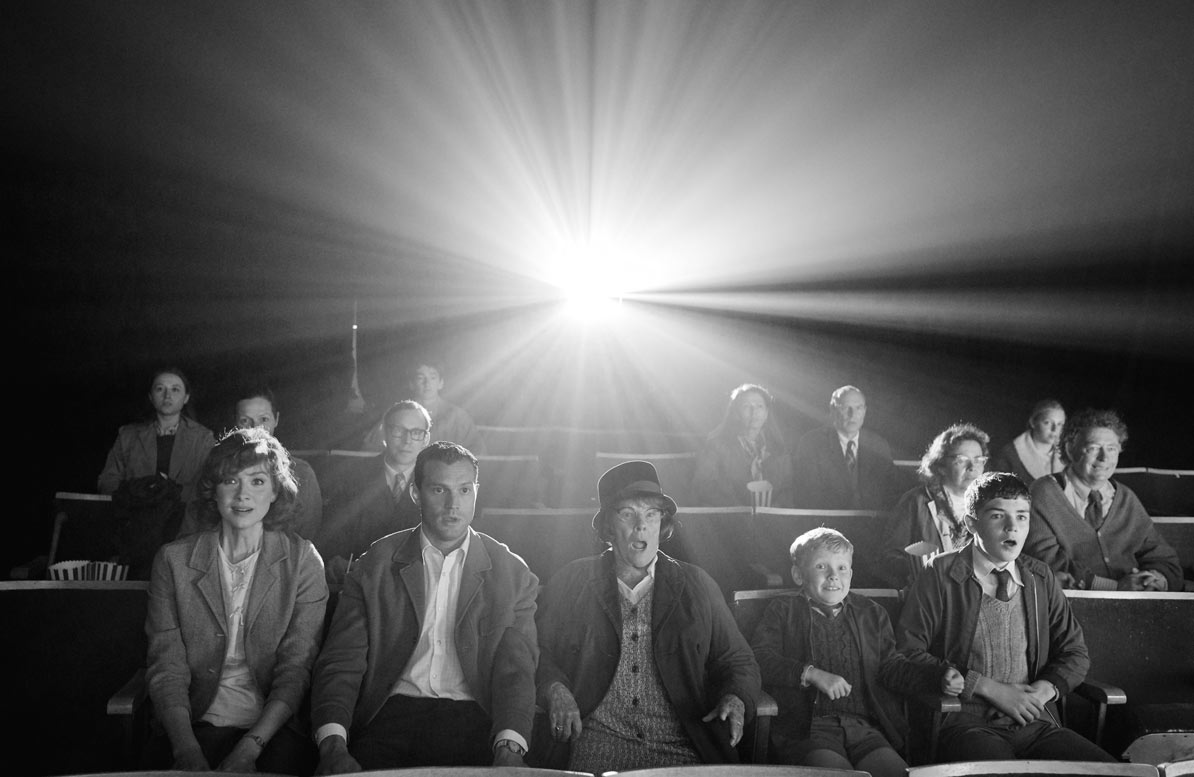 Lunch: Lunch is NOT provided, however attendees are welcome to bring a lunch. Water will be provided.

ACCOMMODATION STATEMENT: Appalachian is committed to providing an inclusive experience for individuals with disabilities. If accommodations are needed in order to fully participate on the basis of a disability contact the Office of Disability Resources (828.262.3056). It is recommended that accommodation requests be made two weeks prior to the event.

The Lunch and Learn Lecture Series features interactive and informative programming that provides a behind-the-scenes view of the festival’s offerings in the visual arts, music, theater and dance.

Dale Pollock is a renowned film critic, movie producer and film professor who served as Dean and taught in the celebrated film school at UNC School of the Arts, where he is now an emeritus professor. Pollock is a member of the Motion Picture Academy and sits on the Academy Awards nominating committee for international films. Join Dale for a fascinating glimpse into his life in the world of film, and his perspective on the summer festival’s tradition of presenting stellar films from around the world.

Dale M. Pollock, a native of Cleveland, Ohio, received a BA in Anthropology from Brandeis University in 1972 and MS in Communications from San Jose State University. In 1977, he became the head film critic for the Daily Variety until he was hired by the Los Angeles Times to be their chief entertainment correspondent.  He was nominated for the Pulitzer Prize in the early 1980s and wrote Skywalking: The Life and Films of George Lucas in 1984, which has sold more than 150,000 copies and remains in print. In 1985, Pollock joined David Geffen’s company as a development executive.  He joined A&M Films as vice president in charge of production, and was named president in 1990, producing such films as The Mighty Quinn, A Midnight Clear and Mrs. Winterbourne. Pollock ran his own film company Peak Productions for 10 years, producing the box office hit Set It Off.   He co-founded the producing program at the American Film Institute in 1995. In 1999 he became Dean of the School of Filmmaking at the (then) North Carolina School of the Arts, stepping down in 2006 to become Emeritus Professor of Cinema Studies. Pollock was awarded an Endowed Professorship in Film in his name at the University of North Carolina School of the Arts School of Filmmaking and is the 2016 recipient of the UNC Board of Governors Award for Teaching Excellence, along with the 2020 Arts Council of Winston Salem’s Annual Award, its highest honor.