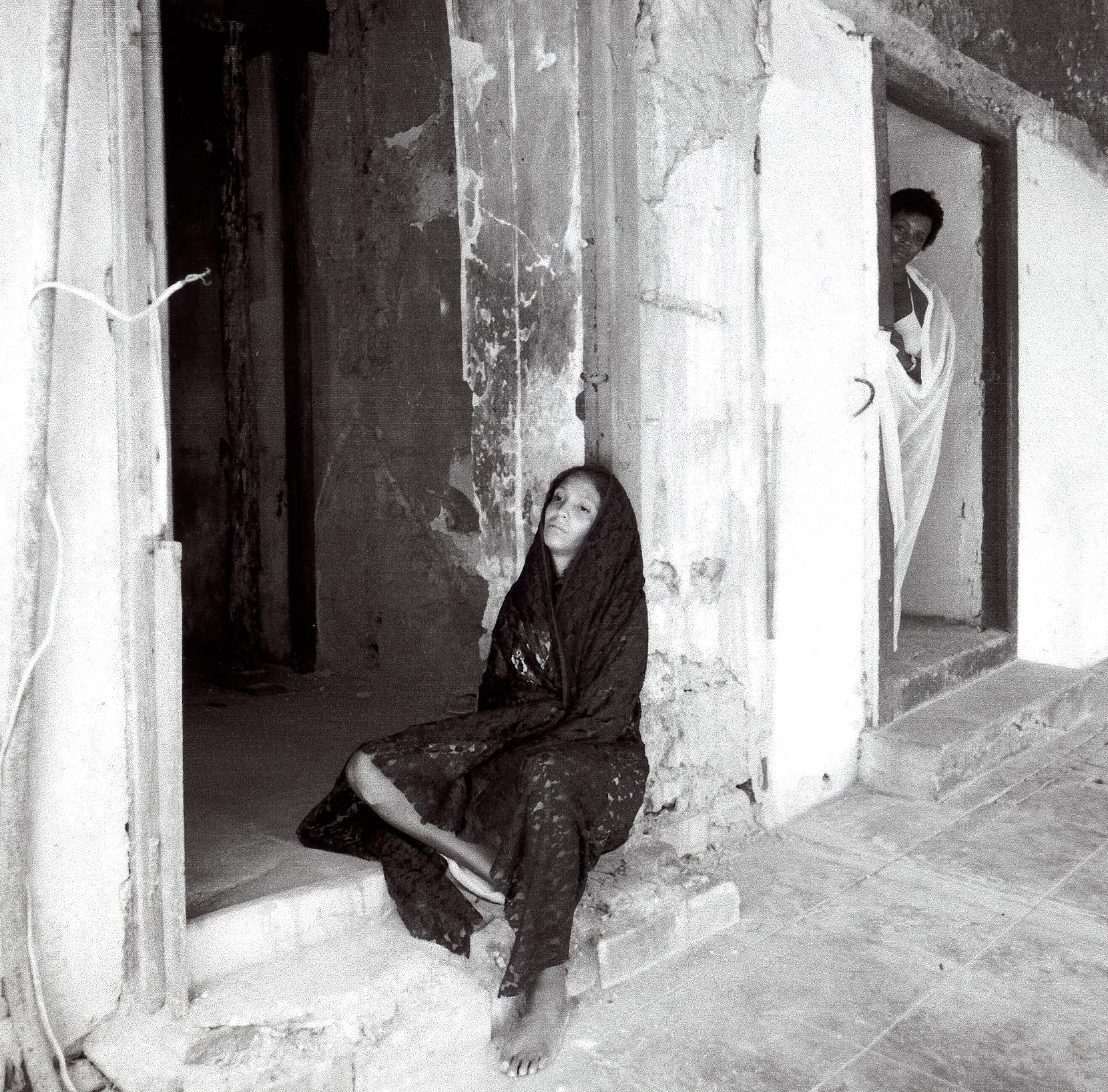 Pac McLaurin and Troy Tuttle are local photography artists who have long-held ties with Appalachian State University. Their recent works will be on display in this exhibition.

A retired physician, Pac McLaurin has been pursuing photography since 1998. Artistically educated through workshops and personal experience, McLaurin has become quite accomplished in his new chosen field, having exhibited in numerous solo, joint, and juried exhibitions, as well as serving as an adjunct professor of technical photography in the Appalachian State University School of Technology. Competition credits include third place at Exposure 1999 in Lenoir, NC; second place at the 20th Blue Ridge Overview in North Wilkesboro, NC in 1999; a special award at the Fifth Annual National Photography Show in Port Arthur, TX in 1999 ; first place at the 21st Annual Photography Show in Fort Smith, AR in 2000; and second place at the Virginia Highlands Festival 2002 Photography Competition in Abingdon, VA. Other recent competitions include the Hampton Bay Days Juried Art Show in Hampton, VA in 2003 and the North Carolina Photographer’s Association competition in Raleigh in 2003. Much of McLaurin’s recent work has centered on the island of Cuba, where he has traveled often in recent years, both collecting images and conducting workshops. Of Cuba, McLaurin writes, “Its people are intelligent, handsome, and gentle. All of these photos were made with grateful respect. That is as it should be; these are pictures of my friends. They—over the six years I have been visiting them and photographing them—have changed my life. For that I am thankful.” Exhibitions focusing on McLaurin’s work in Cuba have included Havana 2000: Images from Across the Straits at the Jones House in Boone; Scenes of Everyday Life in Cuba in North Wilkesboro, NC in 2001; Faces of Cuba – In and Out in Hampton, VA in 2001; Cuba – In and Out in San Miguel de Allende, Mexico in 2002; Life in Cuba in Chapel Hill, NC in 2004; and Landing in Cuba, which was presented at the Galeria Revolucion y Cultura, Espacio Pequeño, Havana in 2005.

Troy Tuttle is currently the head photographer for ITC Creative Services at Appalachian State University. When he is not shooting portraiture, product or fine art copy work, he spends the rest of his time hiking the Blue Ridge Mountains in search of remote locations in which to photograph his figurative work in harmony with nature. His greatest influences are the photographers of the early 1900’s, especially those who were associated with the photo secession movement. Working in soft focus and printing with alternative processes, he maintains a dreamlike atmosphere in his work. His work can be found in the Smithsonian Institution’s Museum of American History Photo Collection, galleries and private collections throughout the east coast. 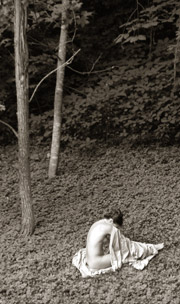 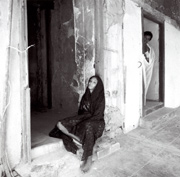