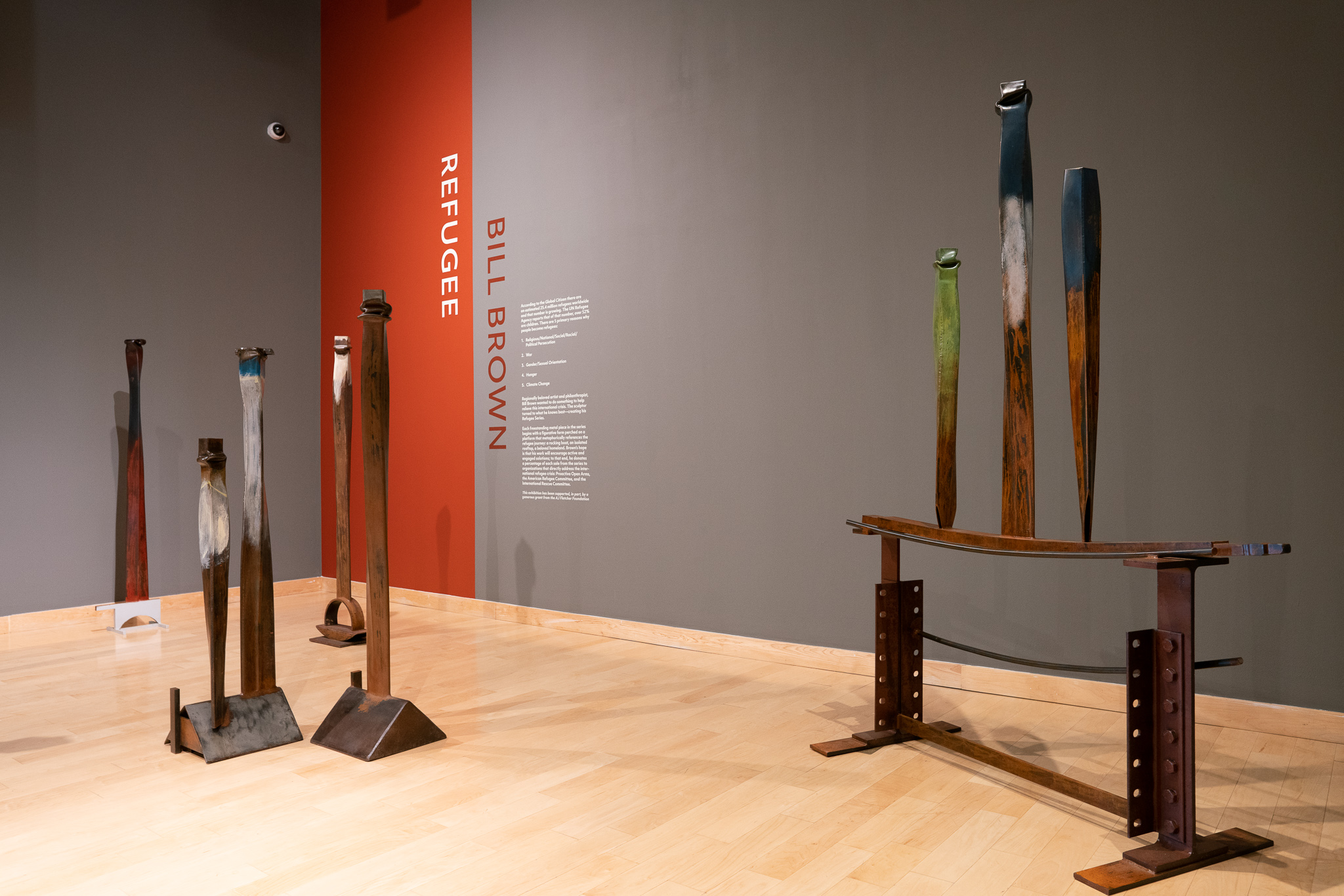 Refugee: Bill Brown in Gallery B

According to the Global Citizen there are an estimated 25.4 million refugees worldwide and that number is growing. The UN Refugee Agency reports that of that number, over 52% are children. There are 5 primary reasons why people become refugees:

Regionally beloved artist and philanthropist, Bill Brown wanted to do something to help relieve this international crisis. The sculptor turned to what he knows best—creating his Refugee Series. Each freestanding metal piece in the series begins with a figurative form perched on a platform that metaphorically references the refugee journey: a rocking boat, an isolated rooftop, a beloved homeland. Brown’s hope is that his work will encourage active and engaged solutions; to that end, he donates a percentage of each sale from the series to organizations that directly address the international refugee crisis: Proactiva Open Arms, the American Refugee Committee, and the International Rescue Committee. Further information regarding sales of artwork and the organizations affiliated with the project may be obtained on the Anvil Arts website: http://www.studiosculpture.com

This exhibition is sponsored in part by the AJ Fletcher Foundation. 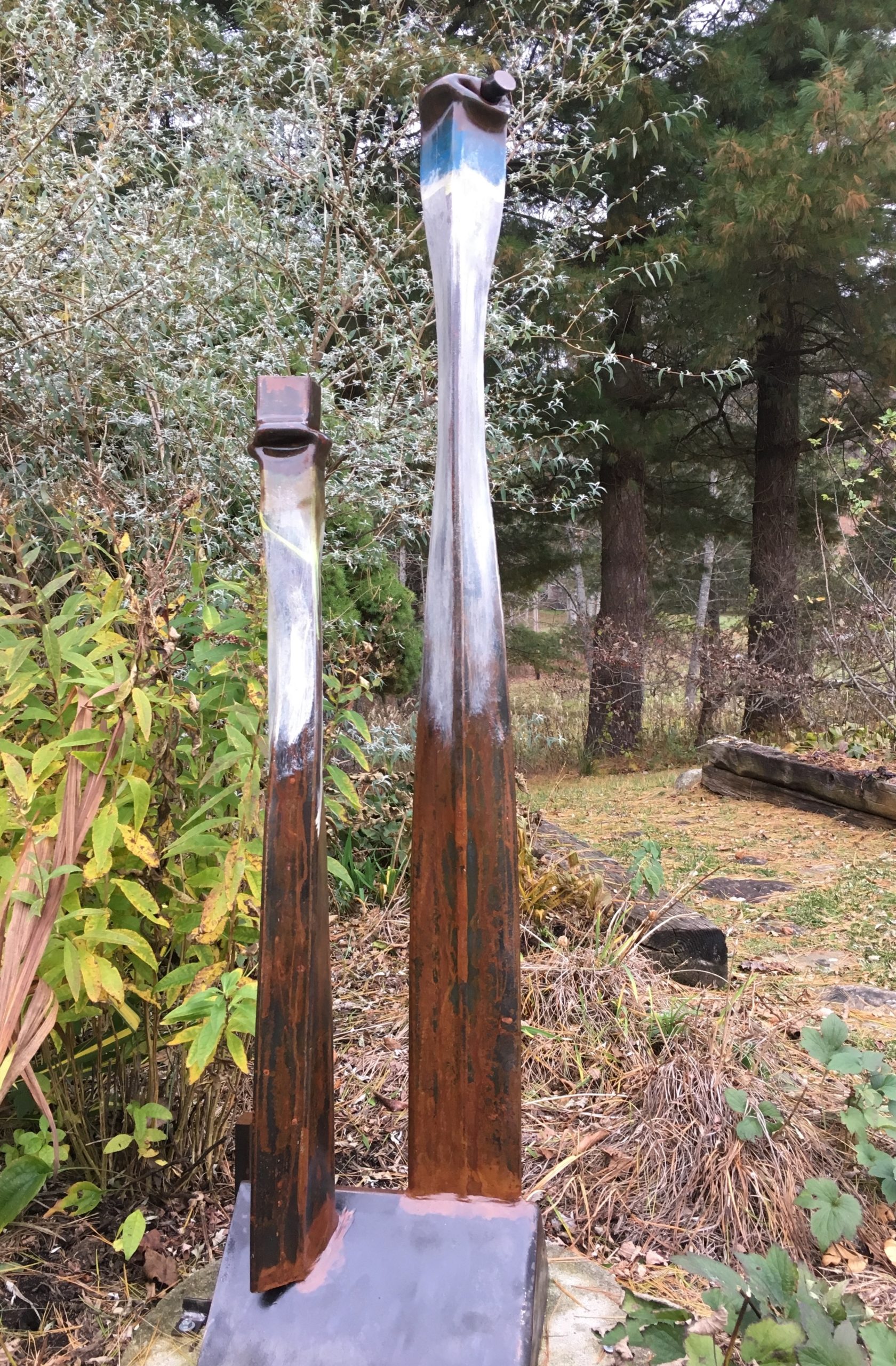 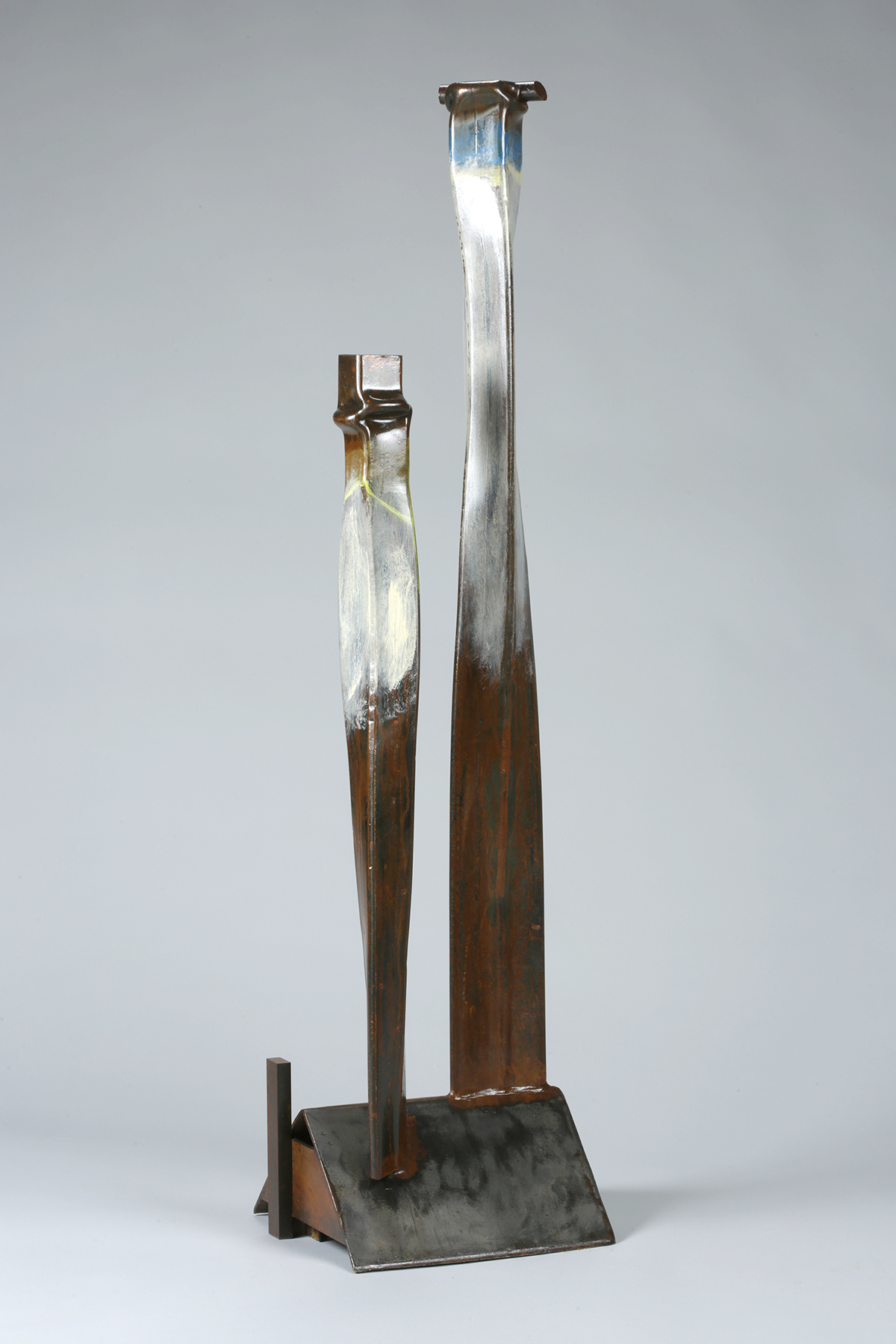 I was fortunate to grow up with a daily connection to the arts; exposed to and participating in the creative process with established and emerging artists. This foundation of artistic experience and knowledge began my life-long artistic exploration. I have been a full-time studio sculptor since 1978, dividing my artistic energy between creating individual sculptures and sculptural commission work.

The sculpture I create is an artistic transformation of life experiences, and my interpretation of the natural and spiritual world around me. My work involves the exploration of the plasticity of steel, and the challenges of transforming materials, thought and energy into art. 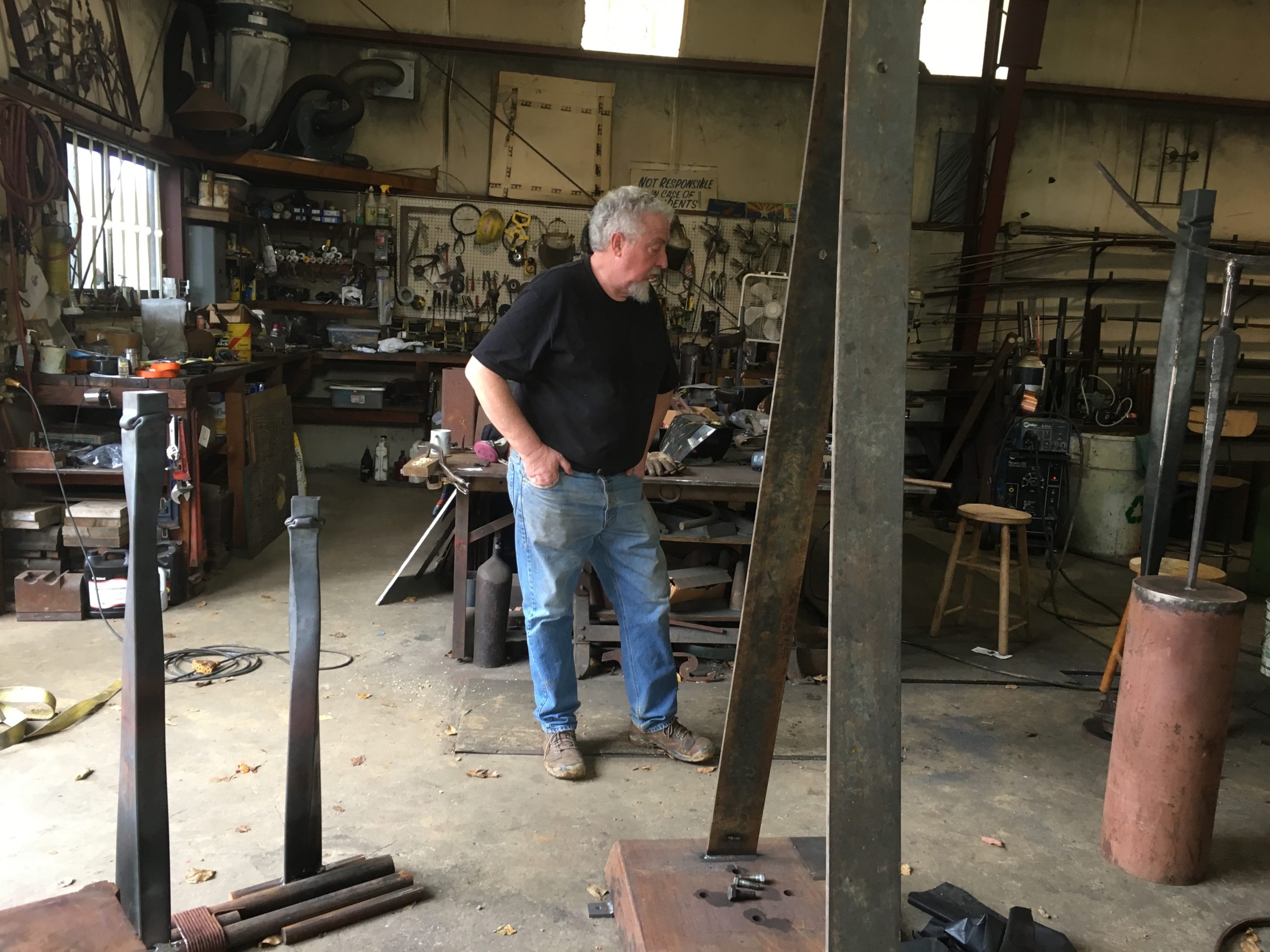 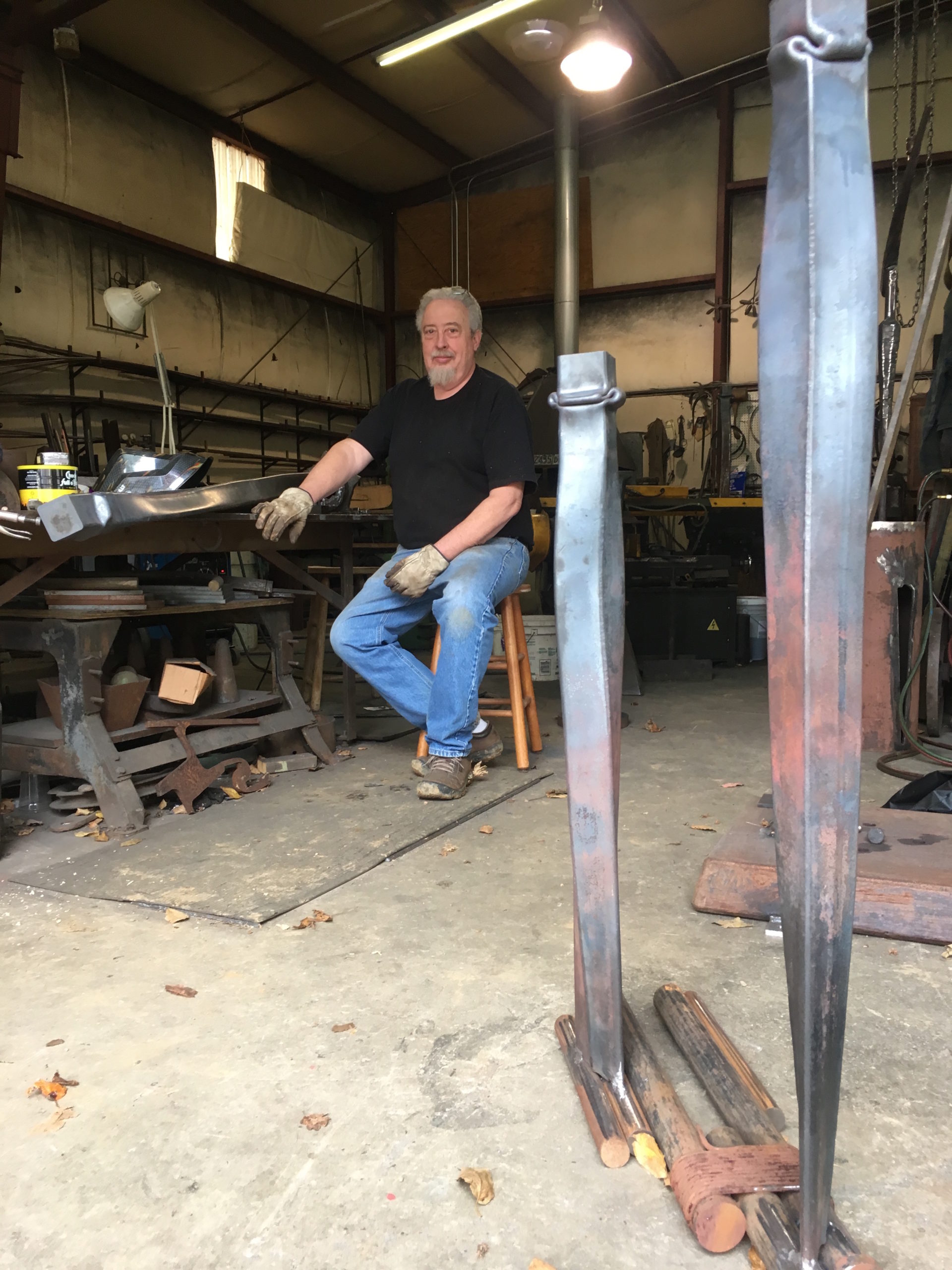 Matthew Arnold is an American photographer and his work has been exhibited and promoted widely in galleries and museums across the United States and around the world, including London, England, Venice, Italy adnd in Guatemala.

Recent projects include a monograph entitled, Topography Is Fate—North African Battlefields of World War II and Ghosts and the Longing for Amelia. Awards and honors include being named a Museum of Fine Arts, Boston, Traveling Fellow; a Top 50 Emerging Photographer by LensCulture and an exhibitor at the Valid Foto Gallery in Barcelona, Spain. He was recently named a Photolucida 2020 Critical Mass Top 50 Photographer for the second time–this time for his Amelia Earhart project.

Arnold studied photography at the West Surrey College of Art and Design: London, England and is a graduate of The School of the Museum of Fine Arts, Boston, MA. He was also a Visiting Lecturer at Columbia University, in New York City in 2015. Arnold currently lives and works in Los Angeles, California. 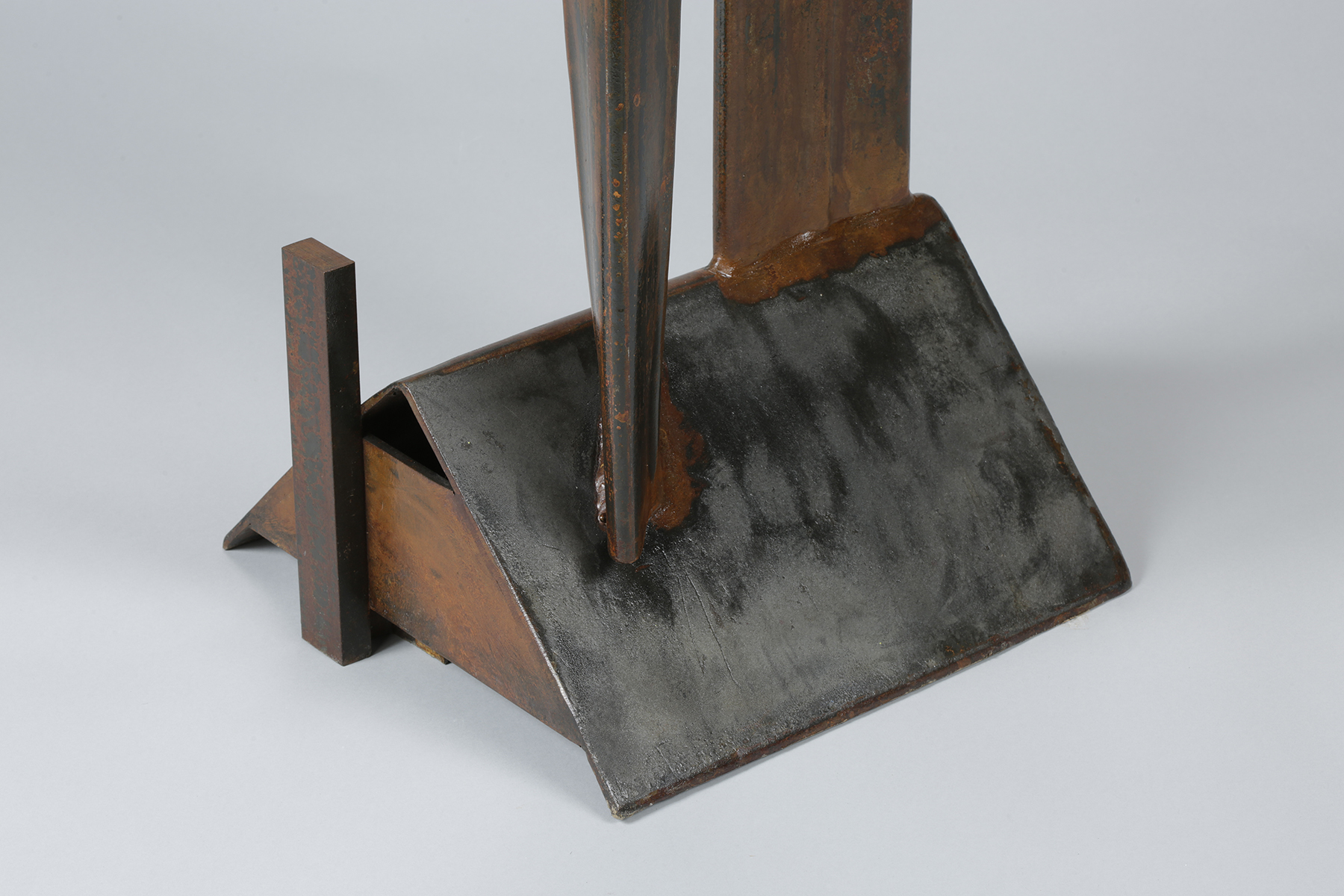 Writing Across the Curriculum