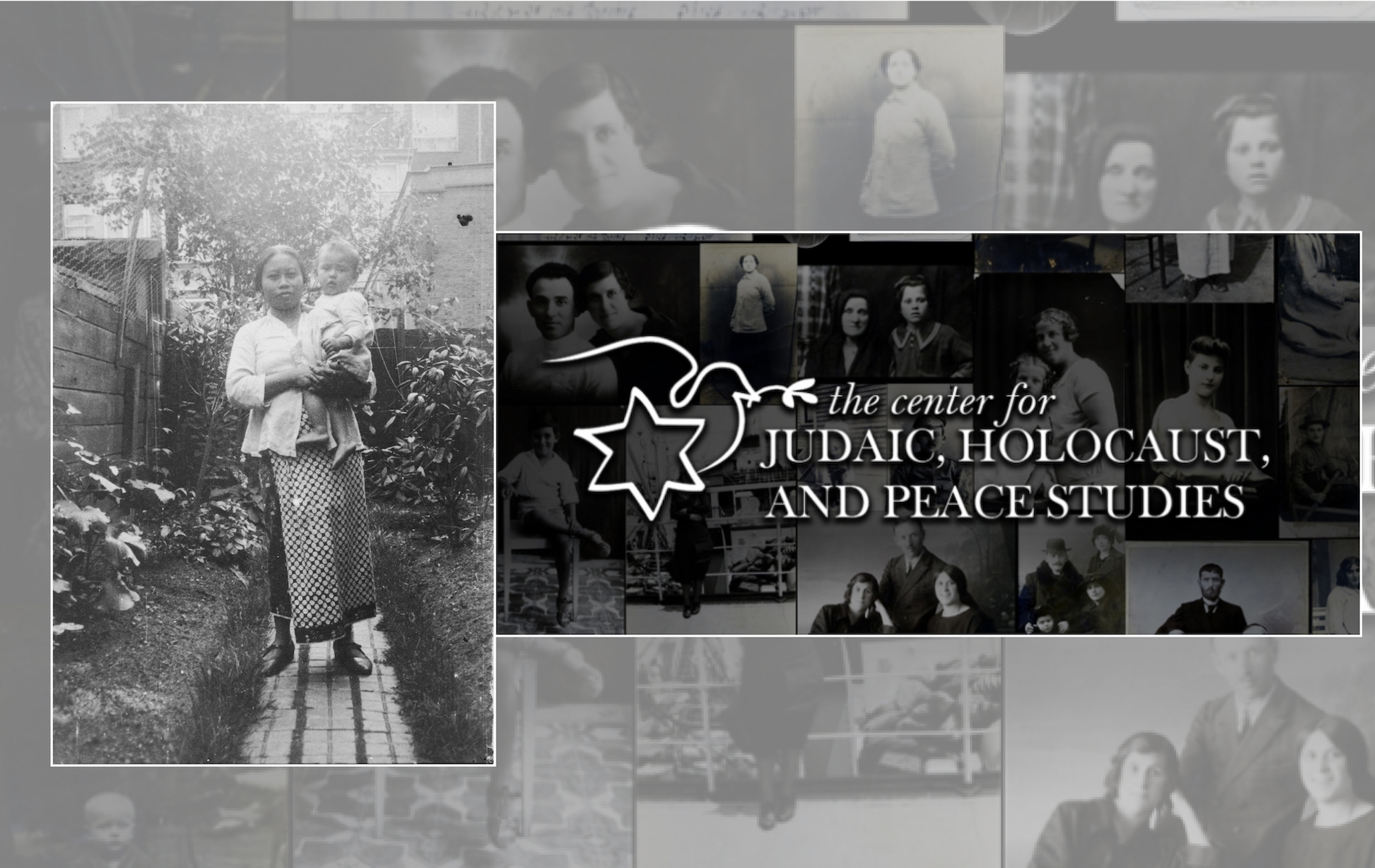 ACCOMMODATION STATEMENT: Appalachian is committed to providing an inclusive experience for individuals with disabilities. If accommodations are needed in order to fully participate on the basis of a disability contact the Office of Disability Resources (828.262.3056). It is recommended that accommodation requests be made two weeks prior to the event.

The Lunch and Learn Lecture Series features interesting and informative virtual programming that provides a behind-the-scenes view of the festival’s offerings in the visual arts, music, theater and dance.

Dr. Al Münzer, who was born to a Jewish family in the Netherlands during World War II, will give testimony about his survival during the German occupation. When his father was ordered to report to a German labor camp in 1942, the entire family went into hiding, sending the children to various neighbors and rescuers. A Dutch-Indonesian family hid Al(fred) in The Hague. His sisters stayed elsewhere, until they were betrayed and deported to Auschwitz where they were murdered. Al came to the United States in 1958 with his mother, who had survived several camps and death marches. A short documentary on the rescue that Dr. Weiman helped to produce will be made available for asynchronous viewing ahead of this program.

This presentation is part of the 2021 Martin & Doris Rosen Summer Symposium on Children in the Holocaust by Appalachian State University’s Center for Judaic, Holocaust, and Peace Studies. Since its inception in 2002, the purpose and goal of the symposium has been to provide information and insights about the victims, perpetrators, and consequences of the Nazi Holocaust. For more information, please visit the Symposium website at holocaust.appstate.edu/teachers. 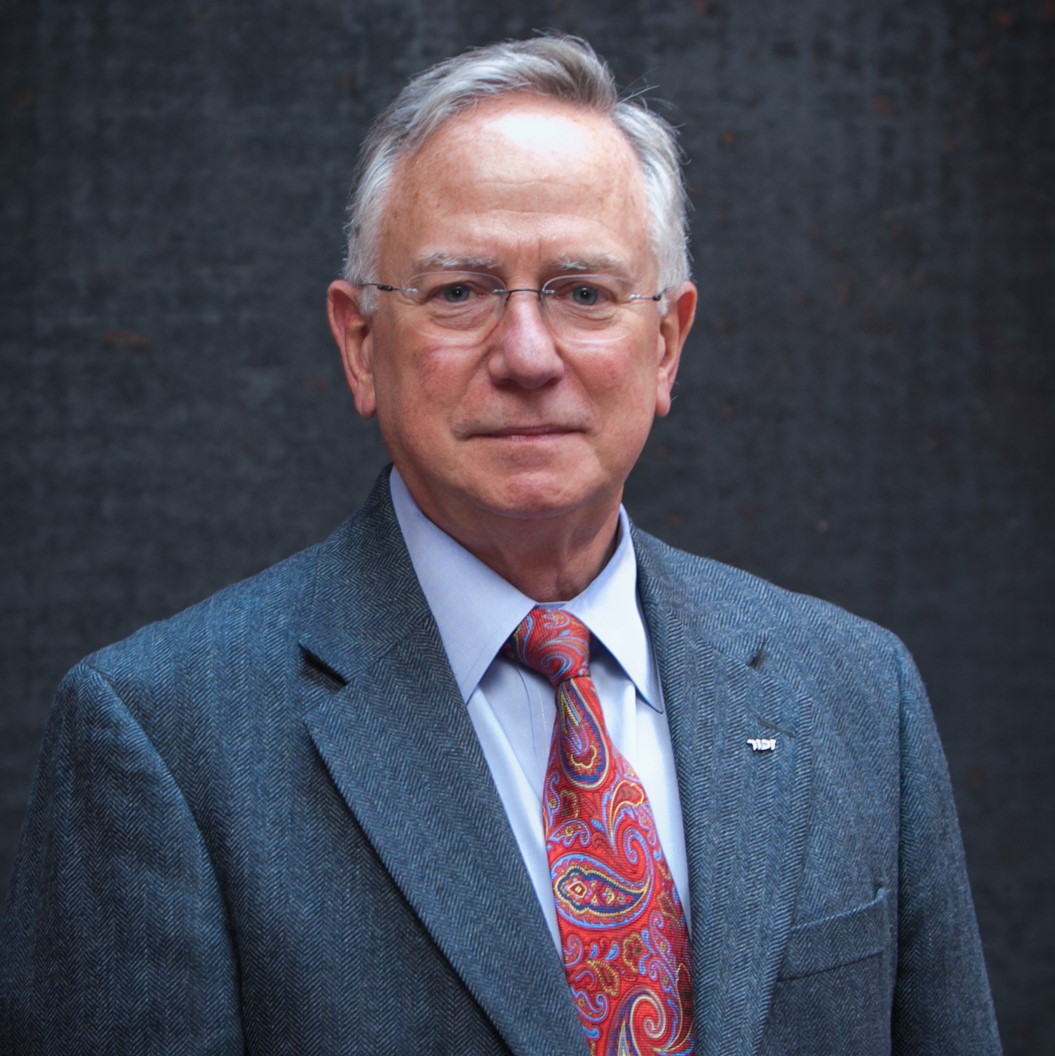 Dr. Alfred Münzer is a recently retired physician specializing in diseases of the lung who was Director of the Pulmonary Medicine Department at Washington Adventist Hospital in Takoma Park. He has served as he served as President of the American Lung Association and in 2000 he was awarded the Will Ross Medal, the highest honor given by the association for volunteer service at the national level. He currently chairs the Board of Trustees of Action on Smoking and Health (ASH) and remains intimately involved in the global implementation of the first treaty developed under the auspices of the World Health Association, the Framework Convention on Tobacco Control.

Dr. Münzer was born in the Netherlands during WWII and lost his father and two sisters in the Holocaust. He spent the first four years of his life hidden from the Nazi occupiers with an Indonesian family residing in The Hague. He and his mother immigrated to the United States in 1958. For the past eight years he has been a volunteer at the US Holocaust Memorial Museum translating diaries from Dutch into English for a five-volume series called Jewish Responses to Persecution and as a docent for the museum’s permanent and special exhibitions.

Dr. Münzer has told the story of his family and of his rescue countless times through the museum’s First-Person series and to groups of judges, law enforcement officers and high school and college students. Five years ago, he had the especially moving experience of sharing the story of his rescue by an Indonesian family with a group of Indonesian students at Temple University. At their invitation, Dr. Münzer went to Indonesia to bring the lesson of courage and compassion in a time of hate to an audience completely unfamiliar with the Holocaust.

Four years ago, he was invited to speak at a Holocaust Commemoration in Scotland where he, a child survivor of the Holocaust was paired with Arn Chorn Pond, a child survivor of the Khmer Rouge. Their bond brought him to Cambodia where he witnessed first-hand the power of music and the arts in bringing healing and reconciliation to a people ravaged by atrocities and genocide. He now serves on the board of the organization dedicated to that vision, Cambodian Living Arts.

Dr. Racelle Weiman has 30 years of professional expertise in Holocaust Studies and Interreligious/Interethnic Dialogue, with a focus on educational multi-media tools and skills, leadership development and community-building. She specializes in designing creative and transformative approaches to minority rights and prejudice reduction. Her groundbreaking work in the field of Holocaust and Genocide education, conflict resolution and interreligious dialogue includes the production of award winning films and curriculum, and the development and execution of exhibitions of all sizes and mediums, festivals and conferences, international tours and projects, workshops, academic courses and leadership training, and social entrepreneurship on a global level. Dr. Weiman has served as the co-director of the Martin and Doris Rosen Summer Symposium since 2017.