The Halpert Biennial ’09 is a national, juried, two-dimensional art competition and exhibition program designed to recognize new works by emerging and established artists residing in the United States. Serving as this year’s juror is Jeffrey Grove who serves as the Wieland Family Curator of Modern and Contemporary Art at The High Museum of Art located in Atlanta, Georgia. The Halpert Biennial, an integral part of An Appalachian Summer Festival, is made possible through a generous endowment from Buddy & Charlotte Halpert and is dedicated to the couple’s memory. This exhibition has grown to feature some of the most exciting new visual art in the country and focuses on a range of art including paintings, drawings, prints, photography, mixed media, and works using traditional and non-traditional materials. The awards for the competition amount to $5,000 and include two Juror’s Awards, a Director’s Award, as well as multiple Purchase Awards that allows the expansion of The Halpert Biennial Collection within the TCVA’s Permanent Collection.

Jeffrey Grove joined the High Museum as the Wieland Family Curator of Modern and Contemporary Art in January 2005. Previously, he was Associate Curator of Contemporary Art at the Cleveland Museum of Art in Ohio. Grove has organized numerous exhibitions including the upcoming After 1968: Contemporary Artists and the Civil Rights Legacy, and Tim Gardner: From Life, as well as Morris Louis Now: An American Master Revisited (2006-2007); Michaël Borremans: Hallucination and Reality (2005); Trenton Doyle Hancock (2004); and MetaSca Torben Giehler Benjamin Edwards, Julie Mehretu & Yutaka Sone (2003). Among his publications are Michaël Borremans: ichnungen/Tekeningen/Drawings; Drawing Modern: Works on Paper from the Collection of Agn Gund; and Lee Krasner: A Catalogue Raisonne. Grove received a Ph.D. in art history from Case Western Reserve University in 1999; a M.A. in art history and archaeology from the University of Missouri in 1992; a B.F.A in industrial design from the University of Illinois, Urbana-Champaign, in 1985.

The Halpert Biennial ’09 is pleased to announce the winners of this year’s competition. The quality of work was exceptionally impressive this year and the task that the competition charged Mr. Grove with was challenging as the competition received entries from over 233 artists this year (a total of 694 works of art) and represented over 38 states! On behalf of the Turchin Center for the Visual Arts, An Appalachian Summer Festival and Jeffrey Gove, this year’s juror, we congratulate the following artists: 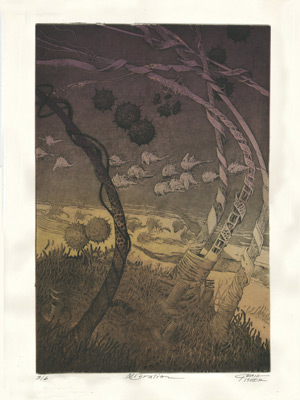 The quality of work was exceptionally impressive in 2009. The competition received entries from over 233 artists (a total of 694 works of art) and represented over 38 states! 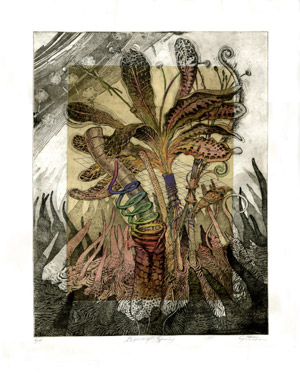 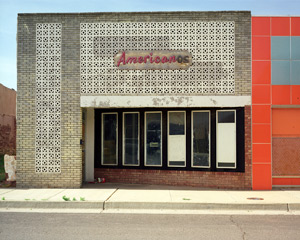 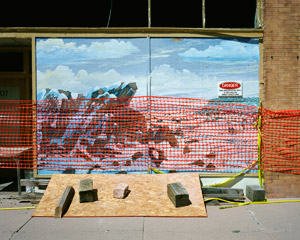 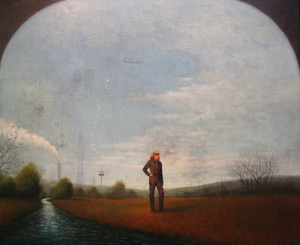 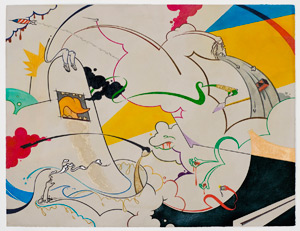 Mickael Elliott Broth (Richmond, VA); We’ve Got it Made Together; 2009. Pen and ink on paper. Recipient of Purchase Award. 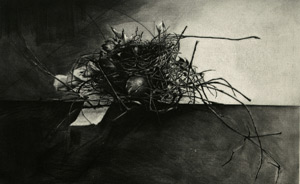