Through a Unique Lens: Celebrating 10 Years of Appalachian Mountain Photography

This special exhibition takes a look at an in-depth catalog of the Southern Appalachia’s through artistic documentation over the past 10 years of the Appalachian Mountain Photography Competition (AMPC). This exhibition will feature a selection of photographs from photographers featured in the AMPC from the first nine years. Through a Unique Lens serves to simultaneously celebrate the 10-year anniversary of the Turchin Center and the AMPC competition in honor of the opening of the Schaefer Center for the Performing Arts.

Over the past 10 years, the exhibition has featured 370 photographs by 199 photographers that showcase artistic interpretations of the unique character, people, places and pursuits that distinguish the Southern Appalachians. 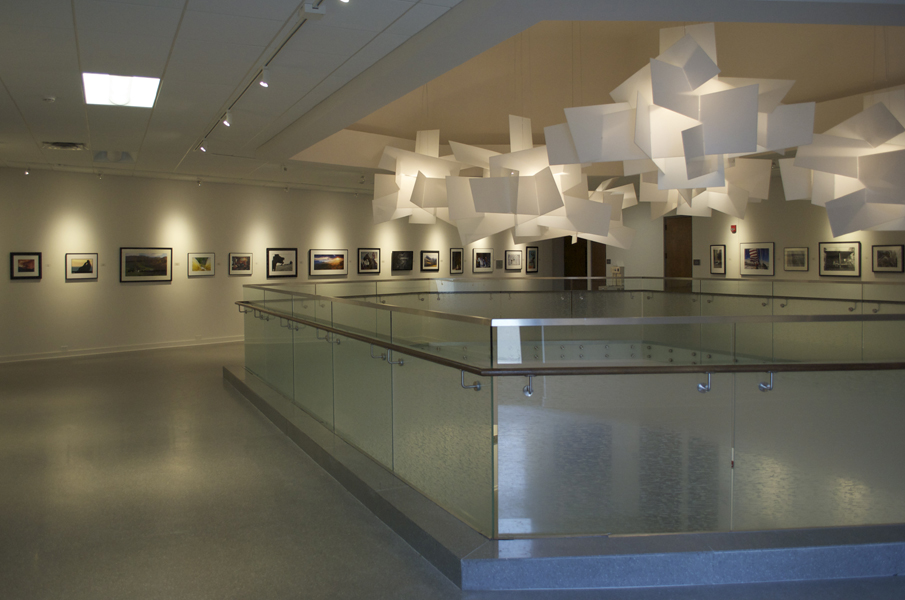