Ukraine, A Response to the Madness: Lowell Hayes 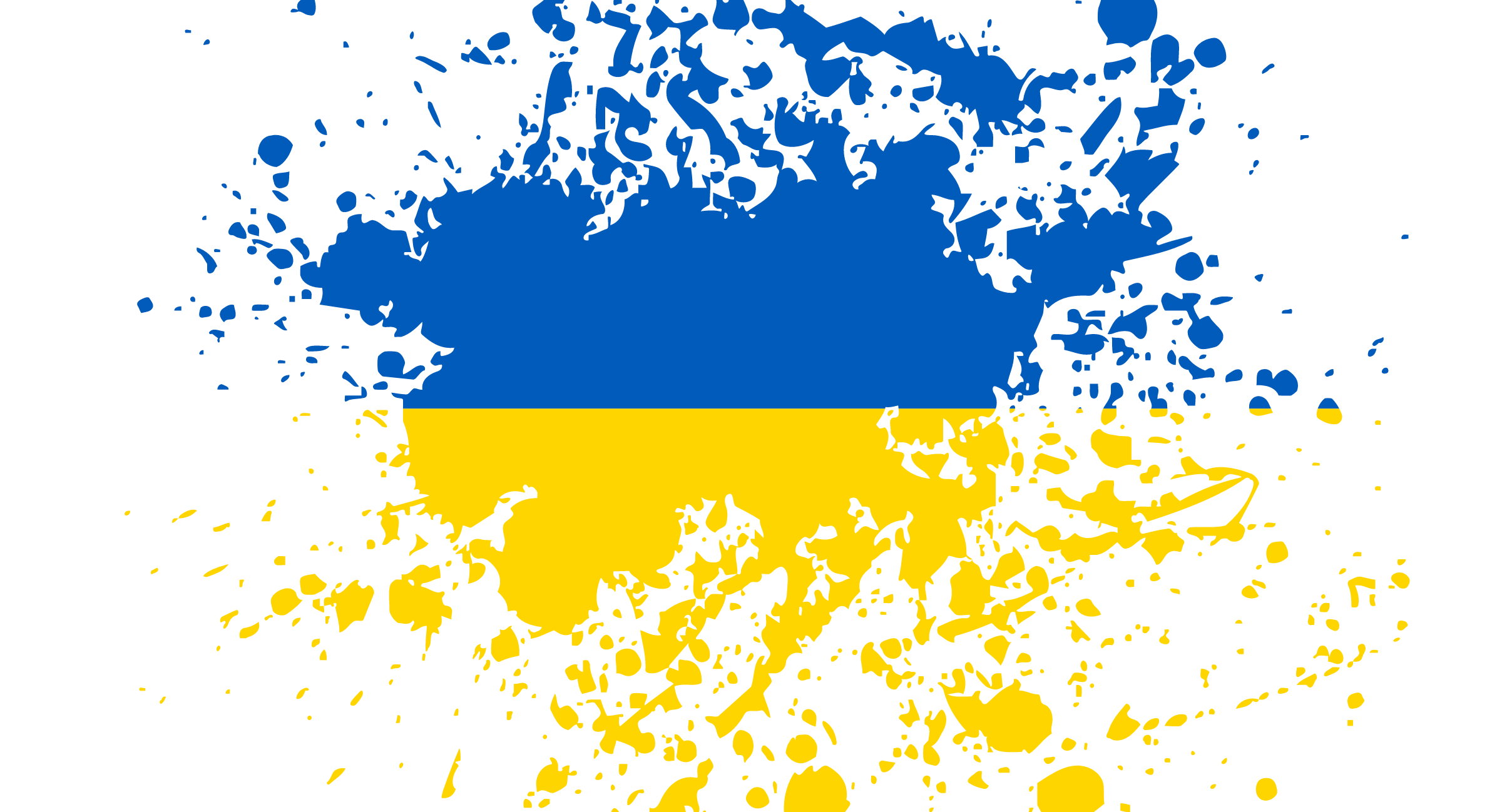 In this installation, Lowell Hayes, one of Boone’s most well-loved artists, shares his artistic response to the unprovoked war in Ukraine. His work typically evokes a strong connection with viewers and enhances and deepens awareness of the featured topic. Hayes is a local artist, with deep roots in Boone and the High Country and is being showcased as part of the Boone Sesquicentennial 150 celebration.

Boone 150, the Town of Boone’s Sesquicentennial celebration, kicked off in January 2022 and continues throughout the year with a series of events and commemorations, including parades, historic walking tours, musical performances, and exhibitions. The Turchin Center for the Visual Arts is proud to honor this important community milestone by showcasing and celebrating artists with deep roots in Boone and across the High Country. 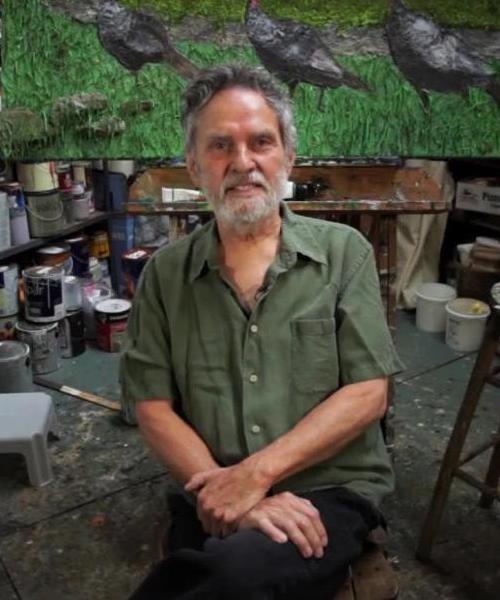 Lowell Hayes was born near old Butler, Tennessee in 1936.  He has a B.A. from Lynchburg College and a B.D. from the University of Chicago.  He has lived Valle Crucis, North Carolina since 1972.

Over the course of his career, Lowell Hayes has made art in many styles and mediums. His work has been shown at The National Museum of American Art in D.C. and has been featured on the show, A TVA Commonplace. He appeared on Charles Kuralt’s Sunday Morning on CBS, was interviewed on NPR, by The New York Times and Art in America.  He has had his works featured on several magazine covers and in dozens of public and private collections including the Tennessee State Museum.

His work has been featured in two previous exhibitions at the Turchin Center for the Visual Arts, including a solo exhibition, The Hemlocks! The Hemlocks! Grief and Celebration by Lowell Hayes in 2011.

The Ukrainian Museum of New York / Stand with Ukraine

International Committee of the Red Cross and Red Crescent Movement  and

International Committee of the Red Cross and Red Crescent Movement