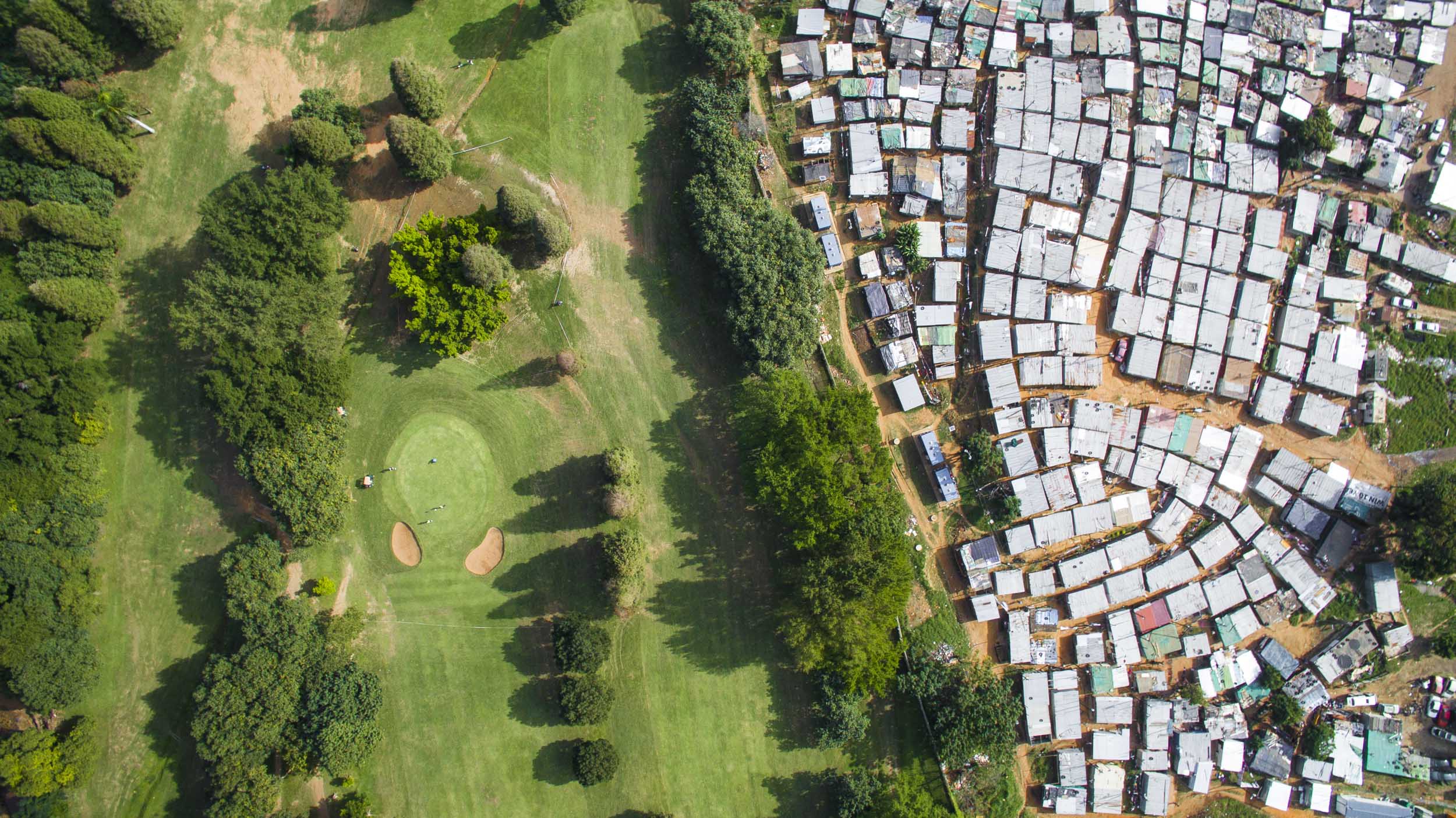 UnEqual Scenes uses a drone to illustrate the inscribed history of the world in a new way. The scars within our urban fabric, so apparent from above, can provoke a sense of surprise, at the same time they reveal our complicity in systematic disenfranchisement.

By placing a non-human photographic actor – in this case, a remote-controlled drone – above these liminal spaces, a new vantage point is reached, previously reserved for the government and the very rich. The drone distances the photographer and the viewer of the photograph, both physically and mentally, and provokes an analysis of the distant gaze. It forces us to confront the ethics of representation, and the limitations (and freedom) of using technology in image-making. 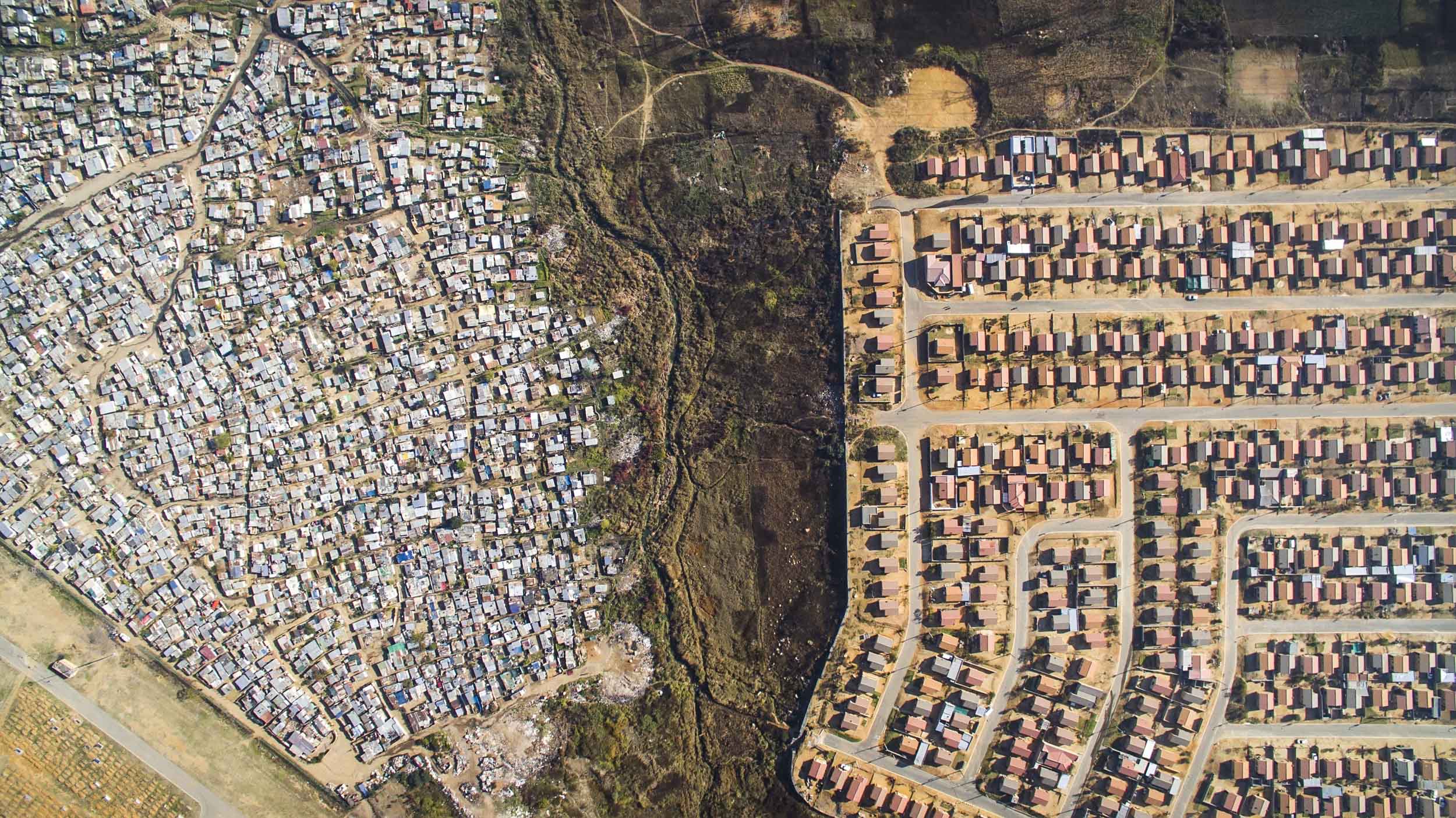 Make no mistake – UnEqual Scenes is an act of defiance. I defy the traditional power structures that keep these inequalities hidden so well from every direction except directly above. If the images provoke uncomfortable feelings of fear, despair, or an unsettling realization of complicity – good. They are intended to.

Discrepancies in how people live are sometimes hard to see from the ground. The beauty of being able to fly is to see things from a new perspective – to see thing as they really are. Looking straight down from a height of several hundred meters, incredible scenes of inequality emerge. Some communities have been expressly designed with separation in mind, and some have grown more or less organically.

My desire with this project is to portray the most Unequal Scenes around the world as objectively as possible. By providing a new perspective on an old problem, I hope to provoke a dialogue which can begin to address the issues of inequality and disenfranchisement in a constructive and peaceful way. 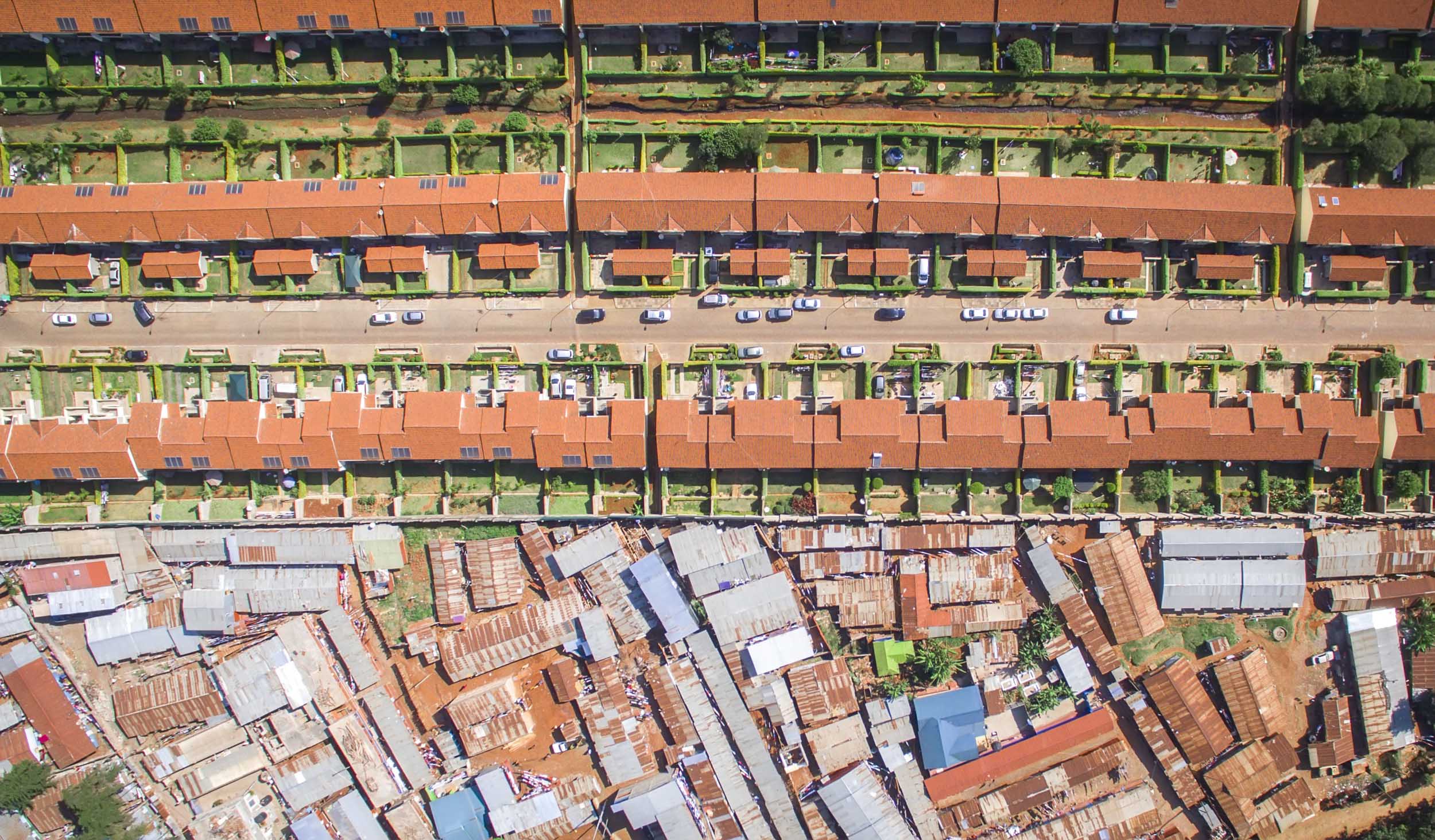 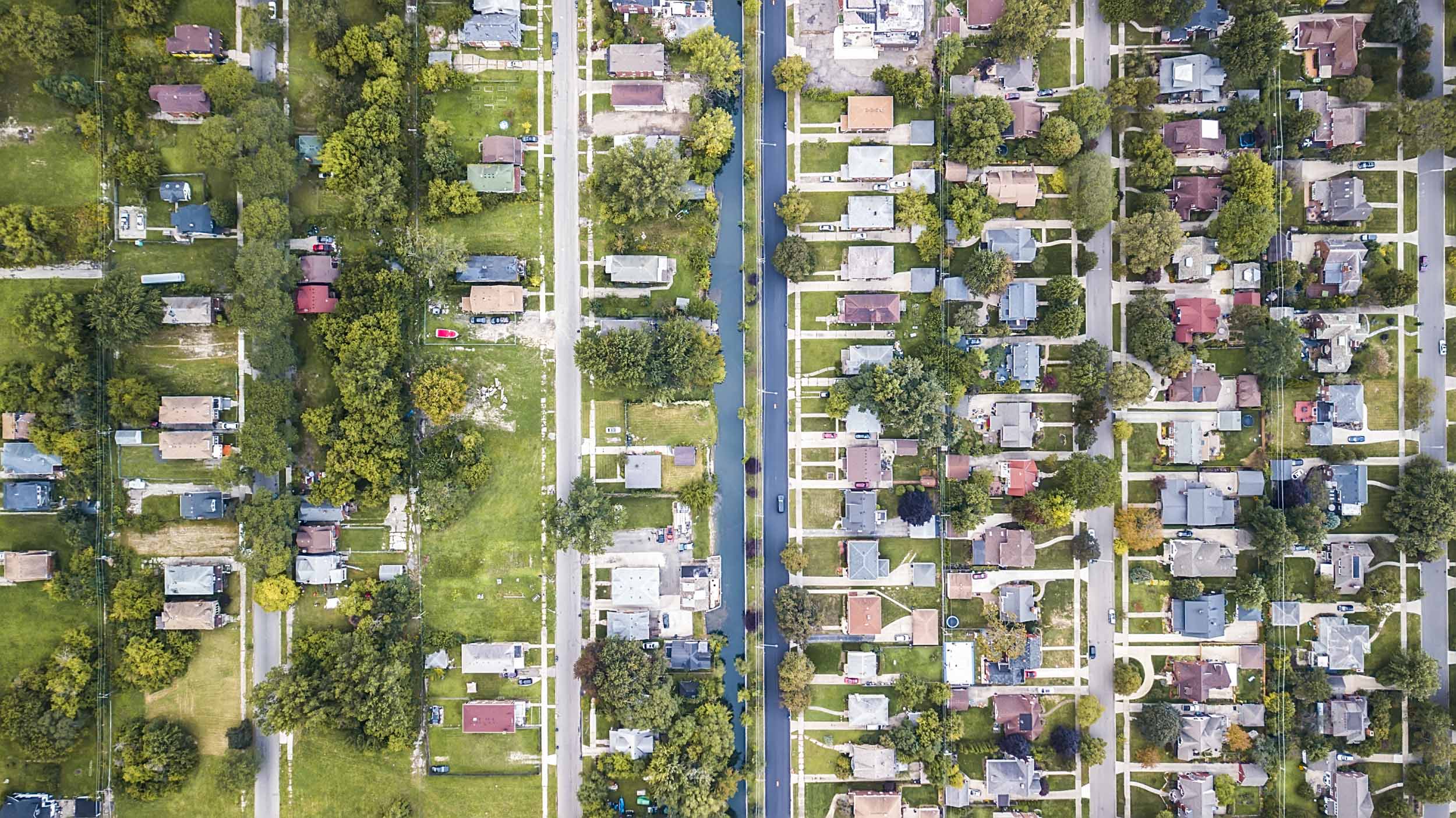 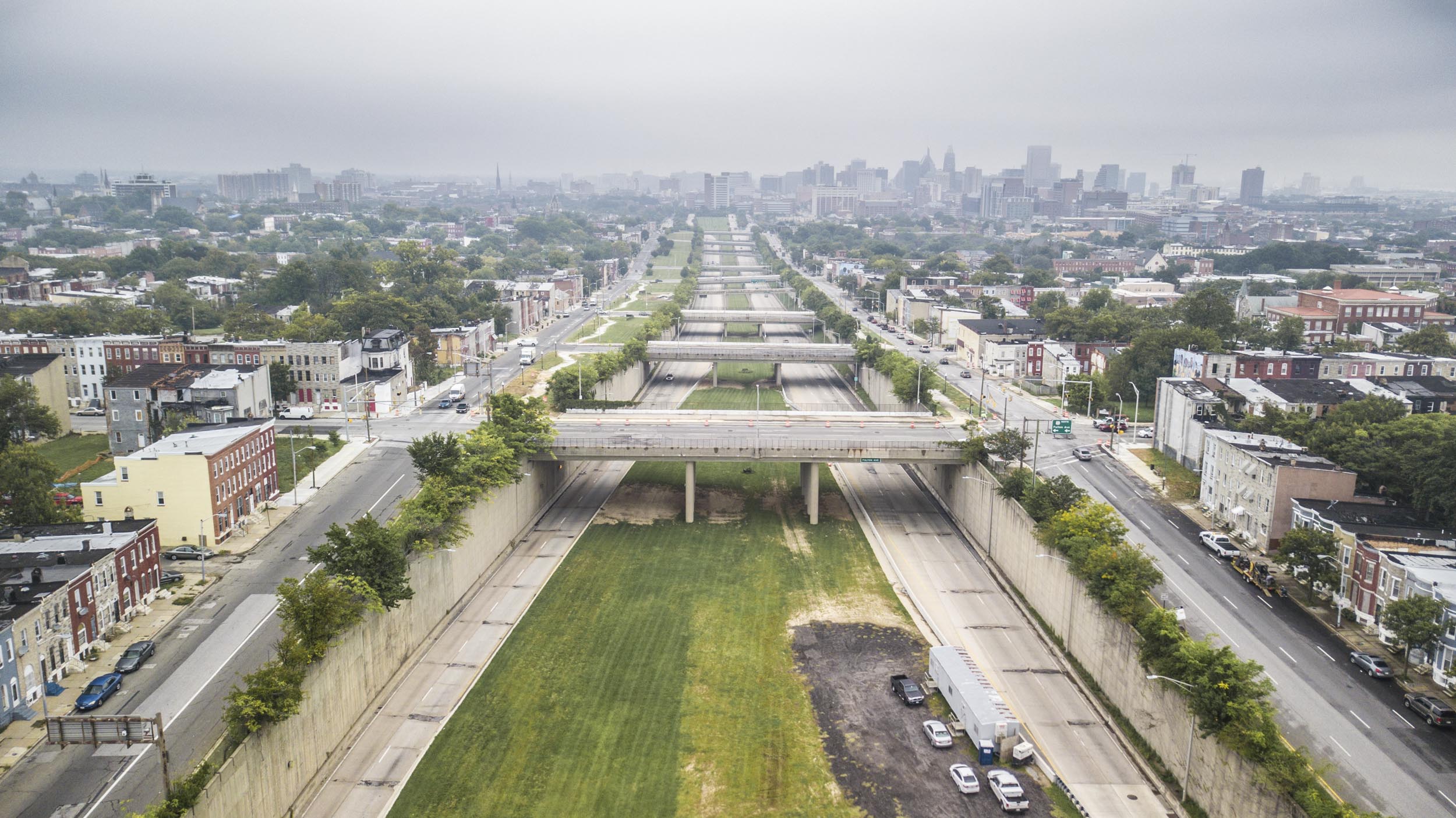 Johnny Miller is a journalist, photographer, activist, and multimedia storyteller based in Cape Town, South Africa. He is interested in exploring architectures, displacement, urban issues, and climate justice from the ground and from the air.

Miller attended Dickinson College in Pennsylvania in the United States of America and the University of Cape Town in South Africa. He is currently a News Fellow at Code for Africa, a Senior Atlantic Fellow for Social and Economic Equity at the London School of Economics, and a BMW Responsible Leader. Johnny Miller is also the co-founder of africanDRONE, a pan-African organization committed to using drones for good. He was awarded both a Project Launch grant from CENTER and a M. Reichmann grant in 2017 and a Lens Culture Emerging Talent Award in 2016. Miller has exhibited his photographs in South Africa, India, Great Britian, Australia, Germany, Italy Greece, Norway, Belgium, France, Israel, Nigeria, and the United States. 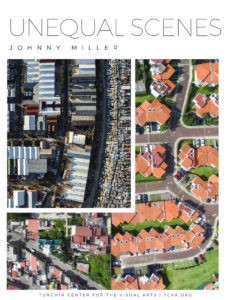