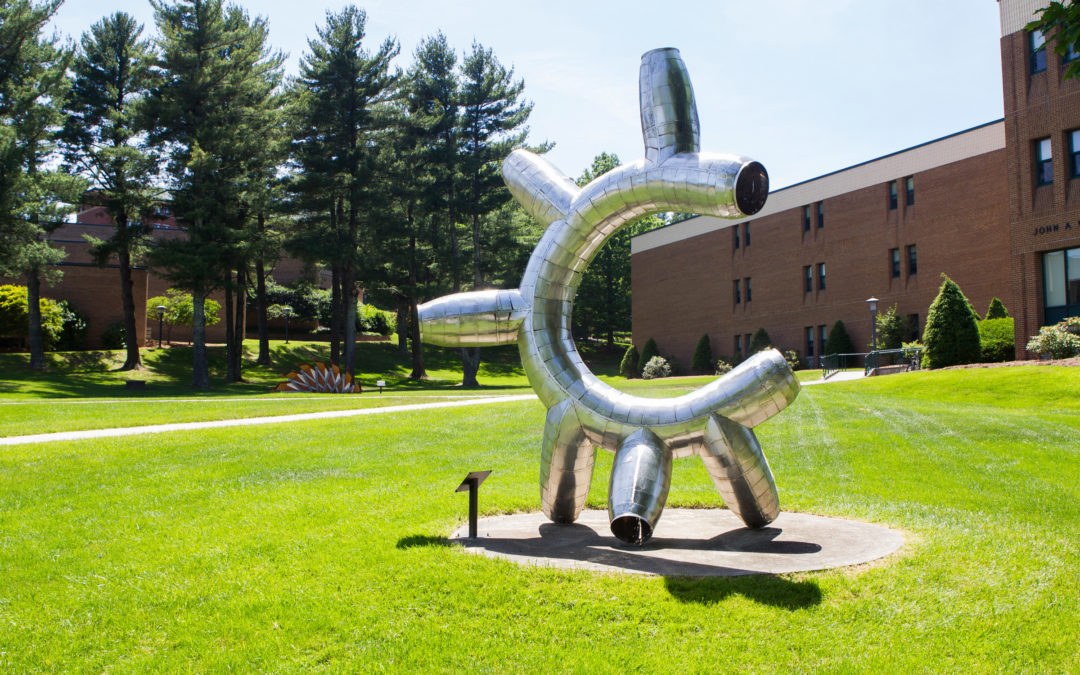 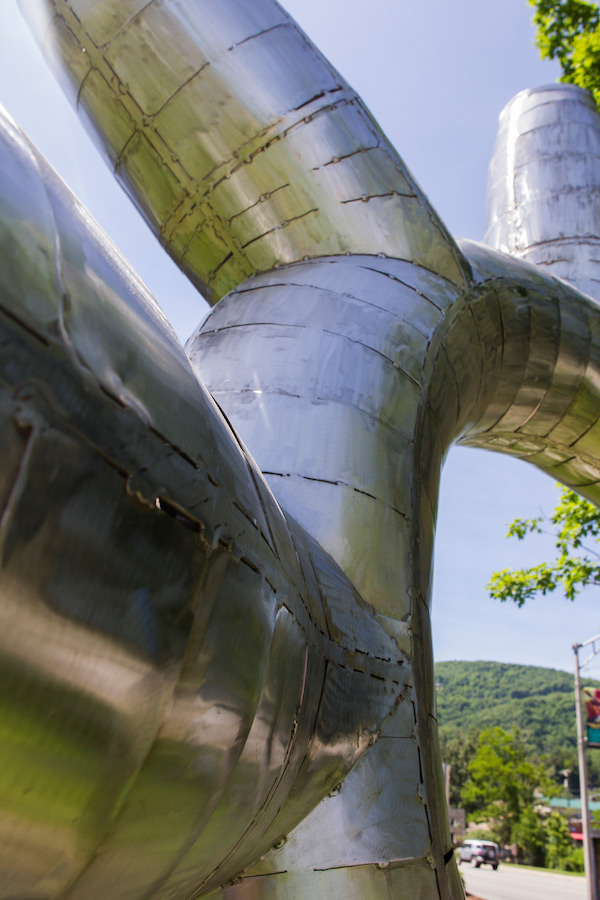 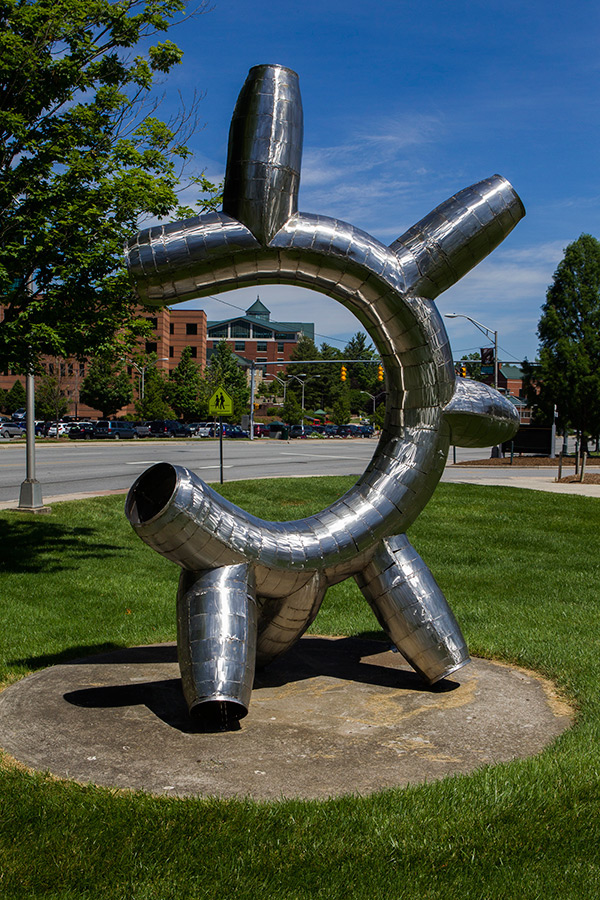 Through sculpture, I aim to distort traditional assumptions relating to purpose while also suggesting a conceptual relationship between life and industry. My primary method is to create forms that appear to be utilitarian, which serve only aesthetic purposes. By taking common objects out of context they can be given a different identity that may lead the viewer to make unanticipated comparisons. These visual metaphors point people away from what they might take for granted towards a view of an oddly humorous world that is made up on vaguely familiar elements.

These are the re-invented associations made between the overlooked and the half forgotten things that reside in my memory. The contrasting relationship between hard and soft forms is a consistent point of interest that influences how I construct visual situations. Their interaction is a prevailing formal element in all the objects that I have made. Each piece, I think, tells a slightly different story. Some suggest a tranquil association between two very different components. Others allude to machines that can manipulate organic things and sometimes biomorphic forms start to take on mechanical characteristics. All of them attempt to illustrate the sense of irony that exists when objects are separated from their function and are presented in an unfamiliar circumstance.

Sculptor and Art Educator, Mike Hansel, has been producing contemporary artwork for over 30 years. Living most of his life in New England, he currently resides in Middletown, RI where he teaches studio art and creates large-scale metal sculpture. His work resides in many private collections, and he has installed numerous public sculptures in museum venues and on college campus sites. Mike Hansel’s work has become known for his ability to create highly crafted, organic pieces that contradict what we might expect from such rigid, industrial materials. 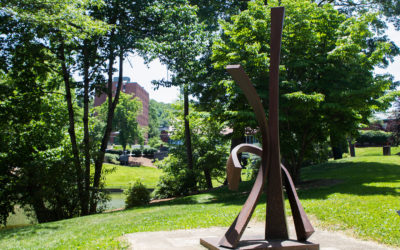 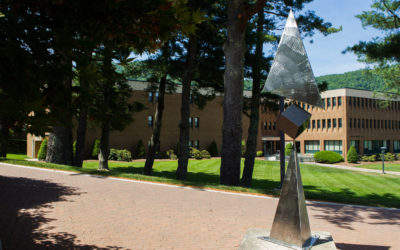 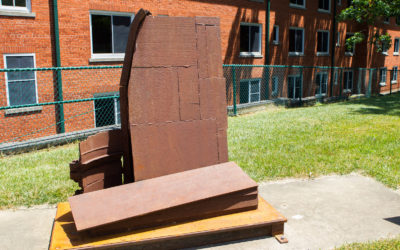 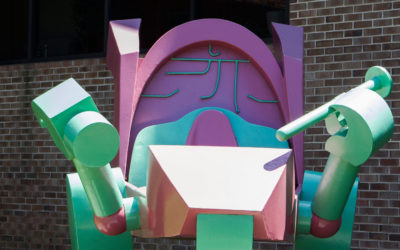 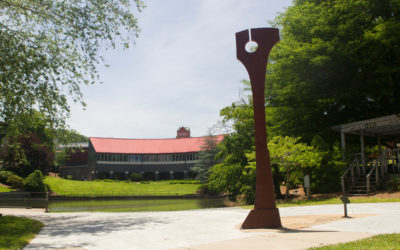 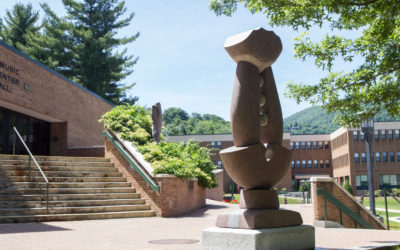 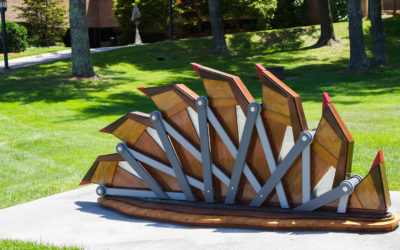 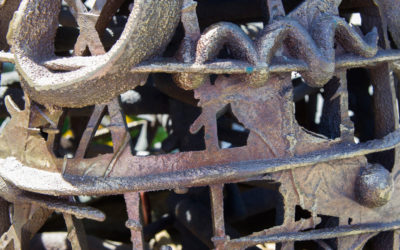 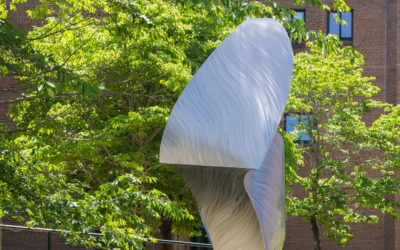 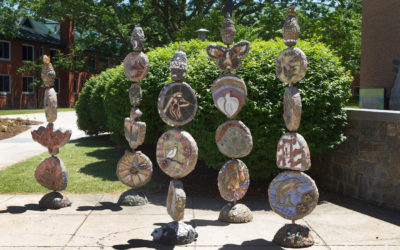