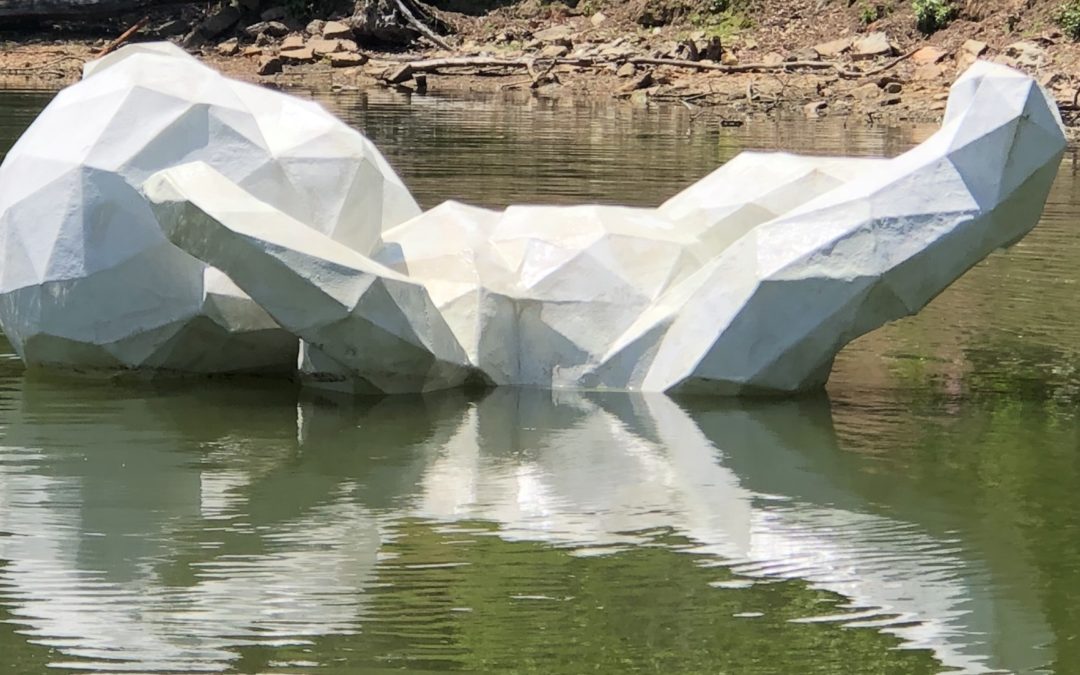 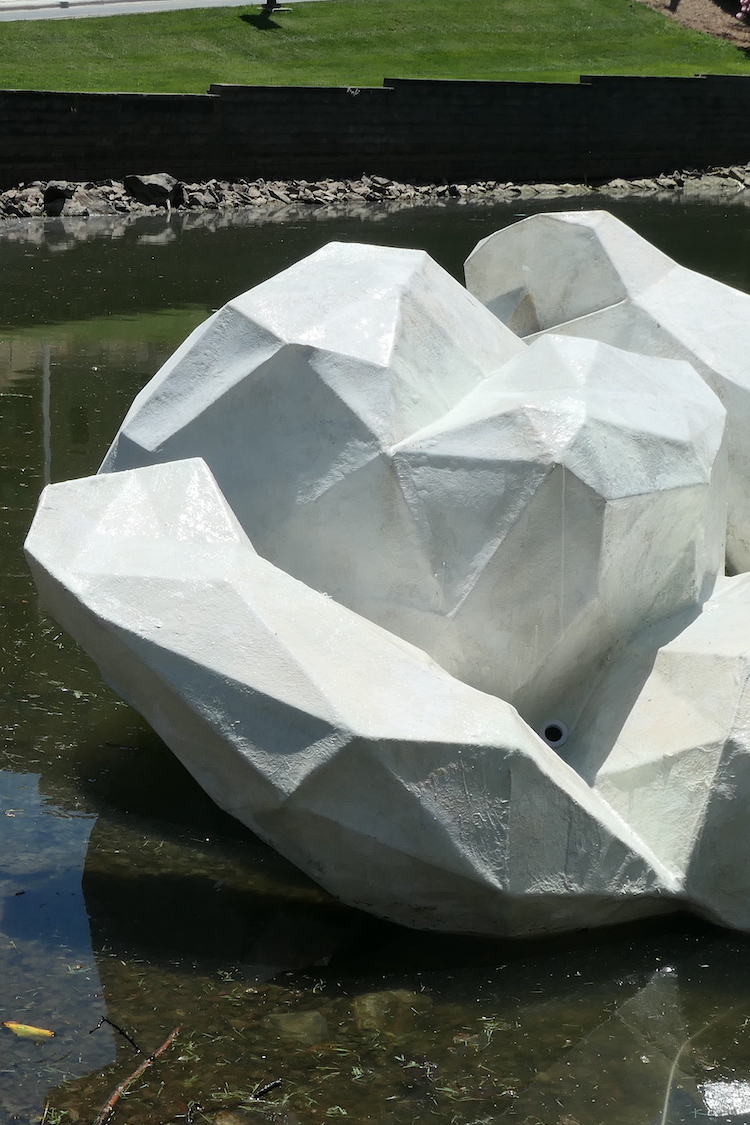 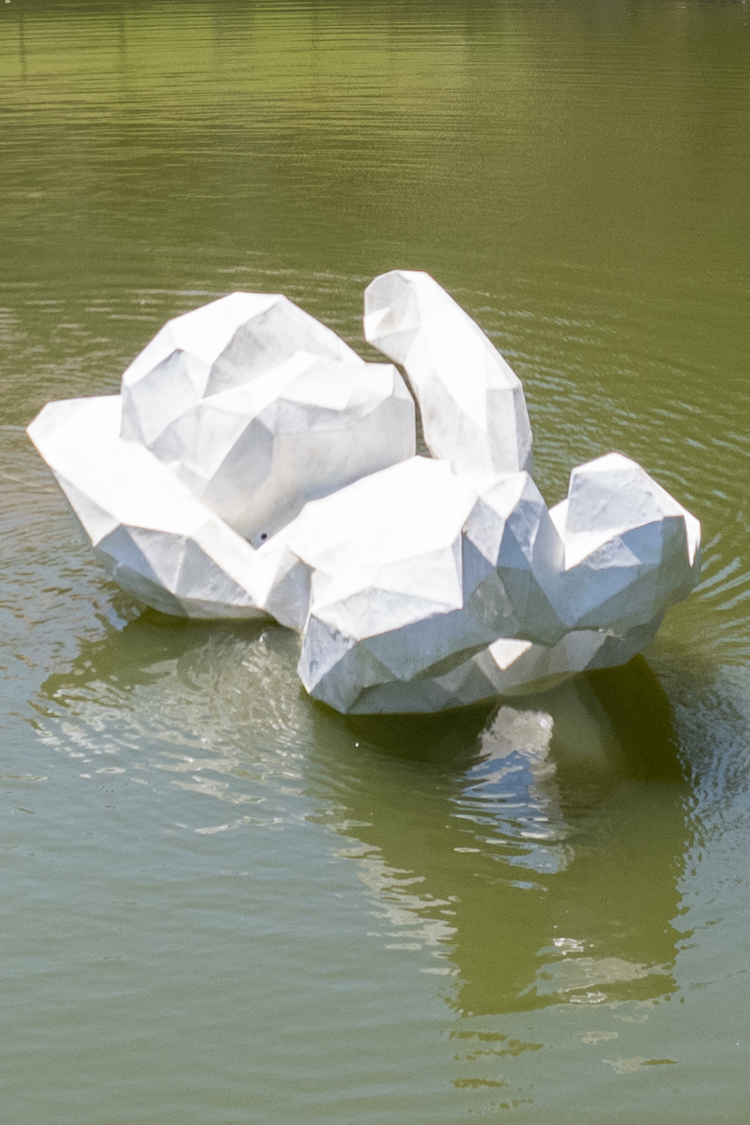 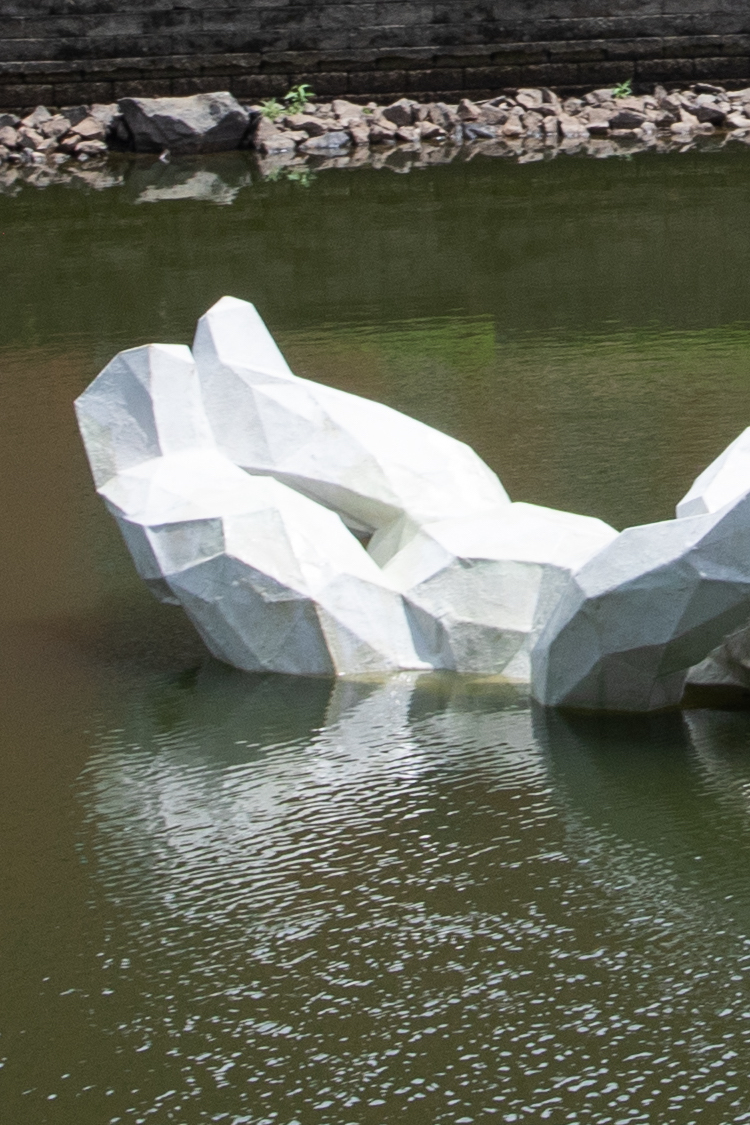 Kevin received his BFA in Graphic Design from the College for Creative Studies in Detroit, Michigan, and after working as an Art Director in New York and Philadelphia, started his own design & Illustration business before receiving his MFA in Sculpture from Southern Illinois University in Carbondale, Illinois in 2008.

Moving to Colorado in late 2009, Kevin has served as Adjunct Faculty at the University of Denver since 2010 and Regis University since early 2012. In that time, has been awarded public art commissions by the City of Denver and Reginal Transportation District for Denver’s new transportation hub based at the Historic Union Station as well as solo exhibitions at Colorado State University and Rule Gallery in Denver.