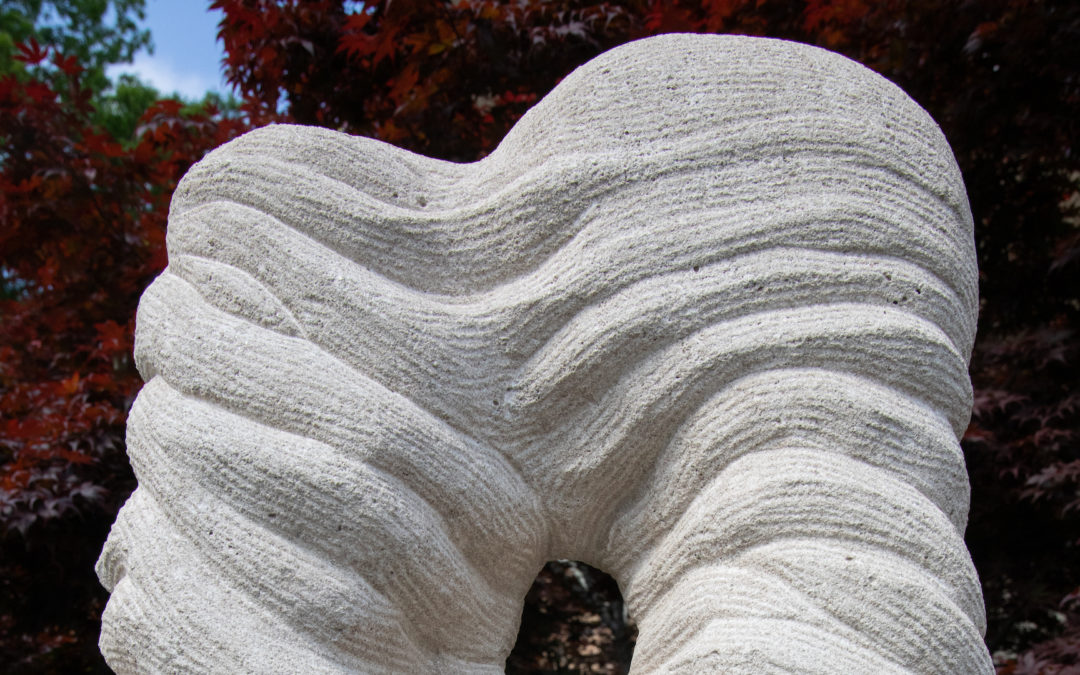 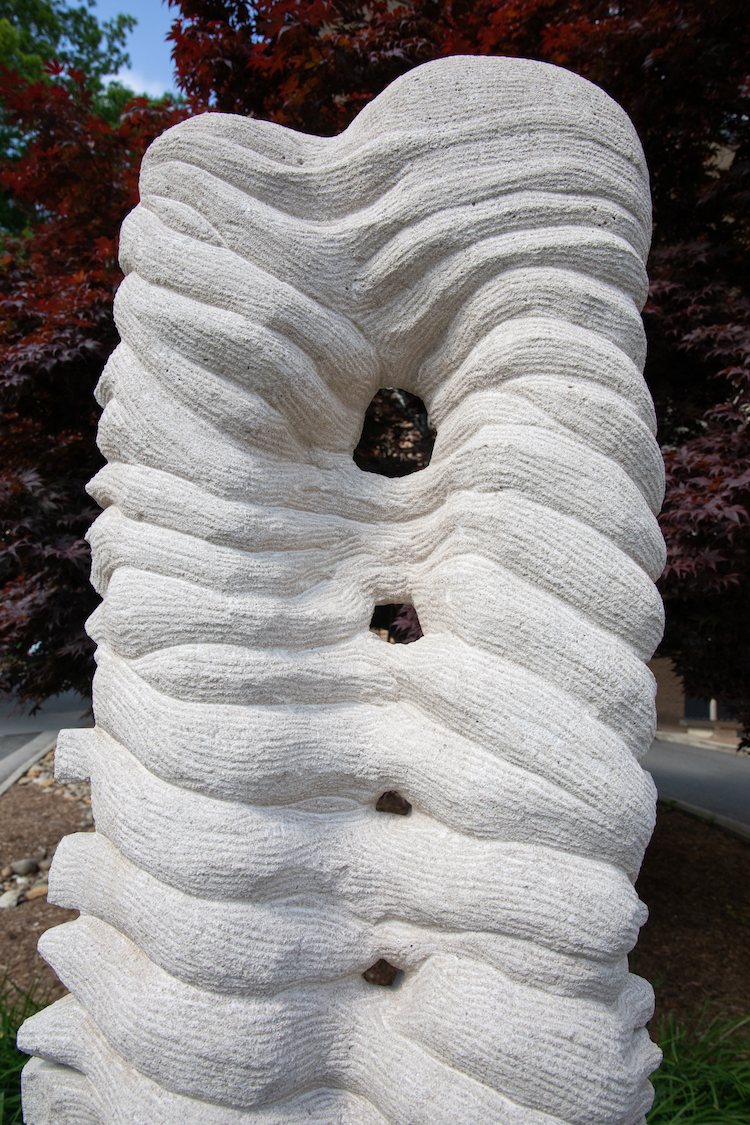 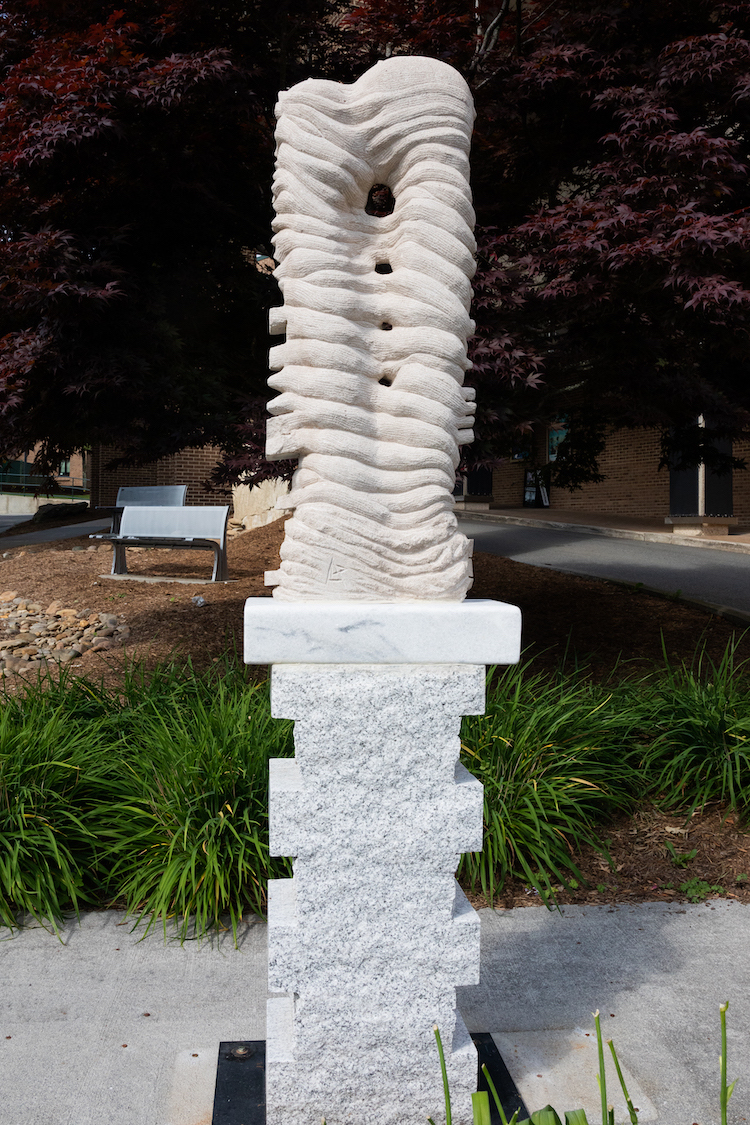 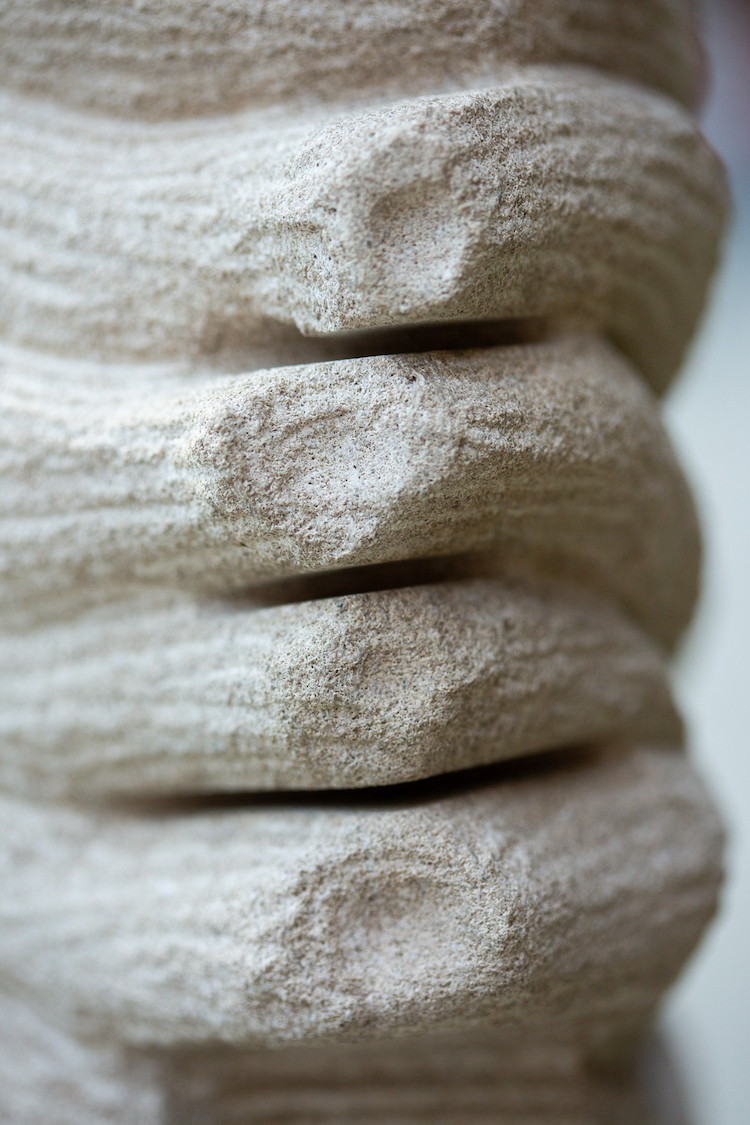 After spending ten years as a research specialist at the Duke University Cancer Center, Paris Alexander decided to pursue his passion full time. Since 1993 he has studied and created sculpture. He is a well-known instructor in sculpture, drawing and anatomy. Besides teaching privately, he has been an instructor for arts councils, the Lucy Daniels Center, the Artspace Arts and Outreach Programs, and the NC Museum of Art Outreach Program.

Paris’ work has been exhibited widely in galleries, universities and museums and he has created numerous public and private commissions. His work is included in the collections of WakeMed, Duke University, UNC Chapel Hill, Saks Fifth Avenue, the R.C. Kessler Collection, SAS Institute, former President Bill Clinton, Senator Bob Dole, former Governor/Senator Bob Kerrey of Nebraska and many others. Paris’s works can be found across the U.S., Canada, England, France, Germany, Spain, Italy, Austria, and Japan.

Alexander has been a finalist in the Rosen Sculpture Competition on two previous occasions for a total of three.