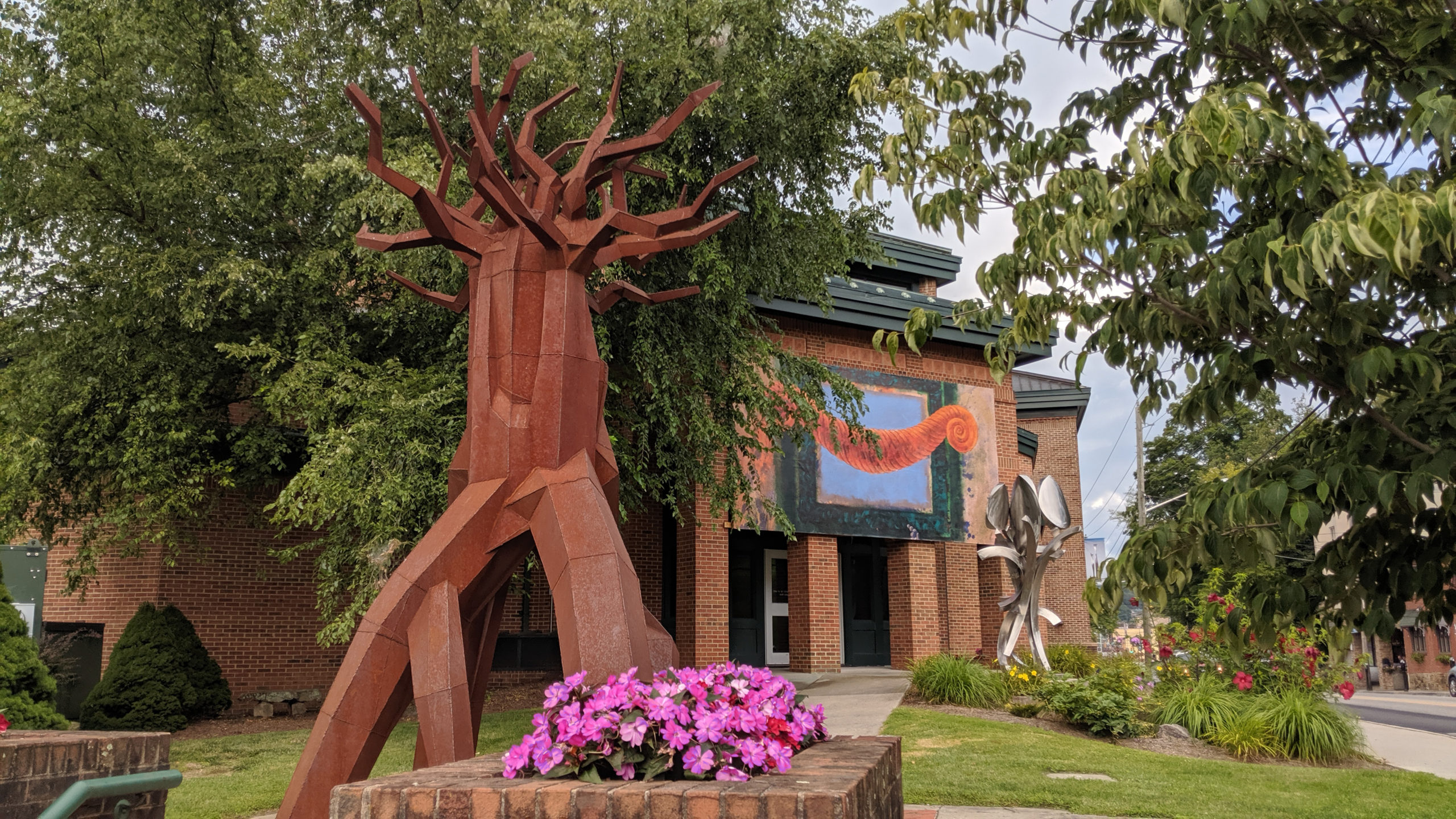 The Turchin Center engages visitors from the university, community, nation and beyond in unique and meaningful experiences with the visual arts, by offering a wide array of dynamic and accessible exhibition, education, outreach and collection programs. These programs support the university’s teaching mission, inspire lifelong engagement with the visual arts, and create opportunities for participants to learn more about themselves and the world around them. The center is committed to building a diverse and inclusive community of arts supporters, while presenting exhibition and education programming that fosters dialog about important issues facing today’s world, including social, racial and economic justice.

The Turchin Center for the Visual Arts will continue to be an engaging and accessible resource responding to diverse educational, social and cultural needs of individuals and communities, and by providing them with opportunities to access the power of the arts to help learn, grow, flourish, and be inspired. 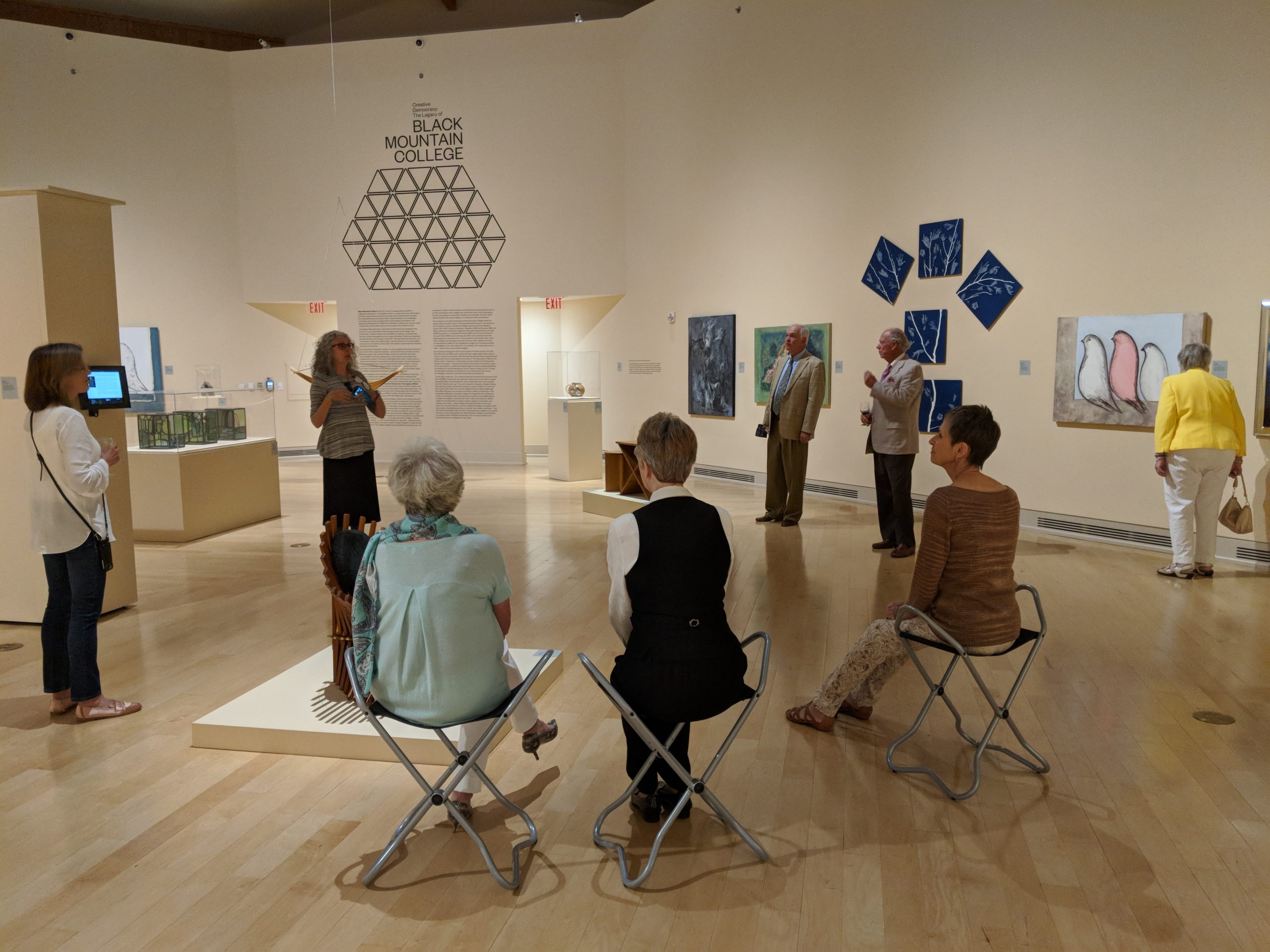 Appalachian State University’s long-held dream of establishing a regional center for the visual arts became a reality in the spring of 2003, when the cultural landscape of the university and its surrounding region was transformed, as great works of art– as well as the artists who create them– found a home within the gallery spaces, education and outreach spaces, and outdoor areas of the Turchin Center for the Visual Arts. In 2008 an east wing addition was completed and the Turchin Center now features two wings of exhibition and support space, and the Arnold P. Rosen Family Education Wing.

Named for university benefactors Robert and Lillian Turchin, the historic King Street building in downtown Boone, formerly home to the Boone United Methodist Church, became the largest visual arts center in northwestern North Carolina, Eastern Tennessee, and Southwest Virginia. To realize its vision, the university joined hands with the surrounding region to create a dynamic space where community groups and students of all ages can experience the power and excitement of the visual arts.

Now more than ever, the challenges of the future will require great minds; and that means thinking creatively as well as critically. The Turchin Center is a dynamic, living, breathing presence in the Appalachian community. The center has been nationally recognized by organizations such as The Andy Warhol Foundation for the Visual Arts that supported the center through exhibition grants and through a gift of artworks by Warhol. Building upon its early successes, the center is poised to move forward in making a difference within the campus and community through the visual arts.

Since opening in 2003, the center has built upon Appalachian’s longstanding belief that access and interaction with great arts programming is an important part of a great university education. This is supported by the belief that sharing these opportunities with residents and visitors is important service to the cultural, educational, economic, and healthful life of our community and region. To provide increased accessibility for the Appalachian community, the center is free and open to the public. 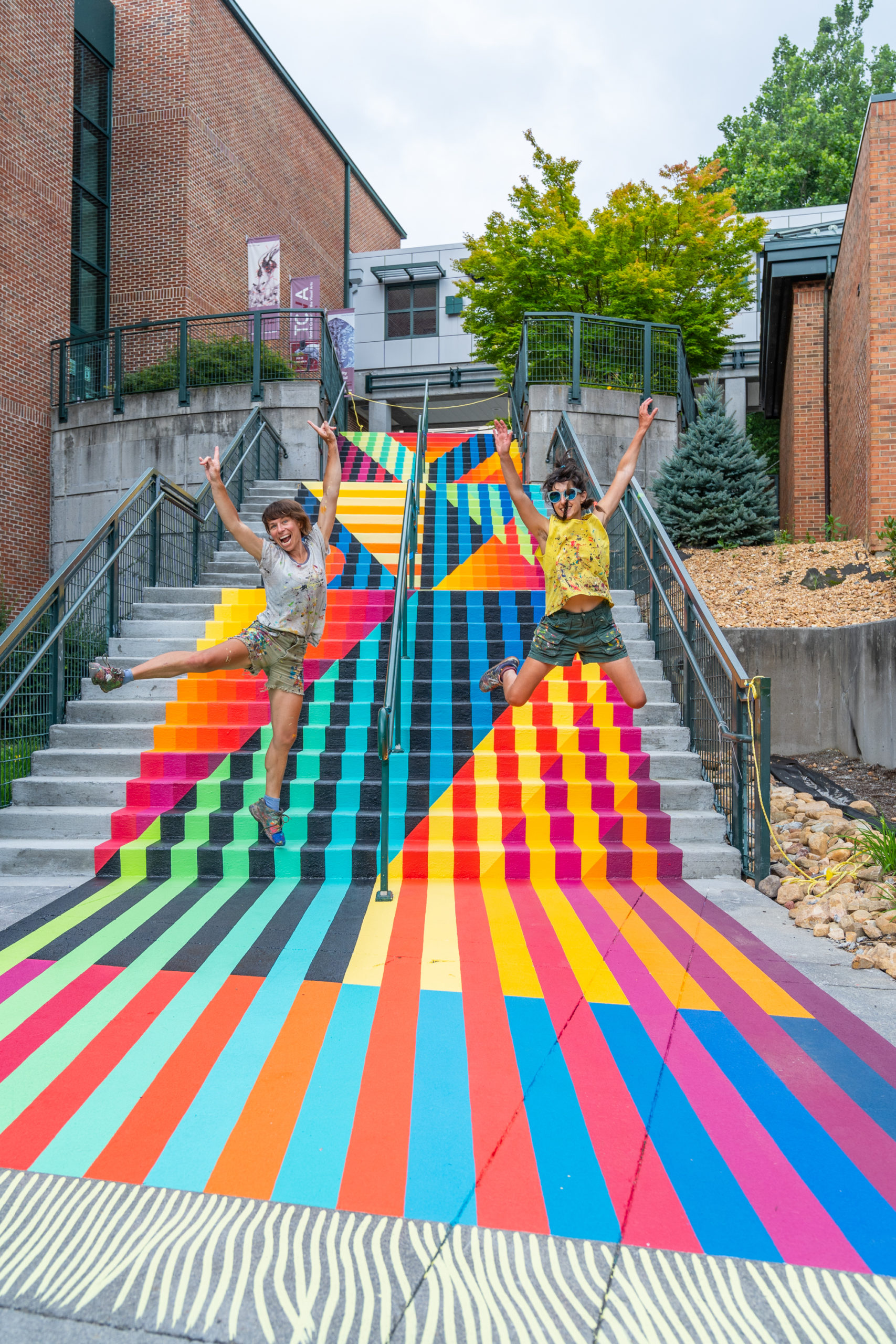 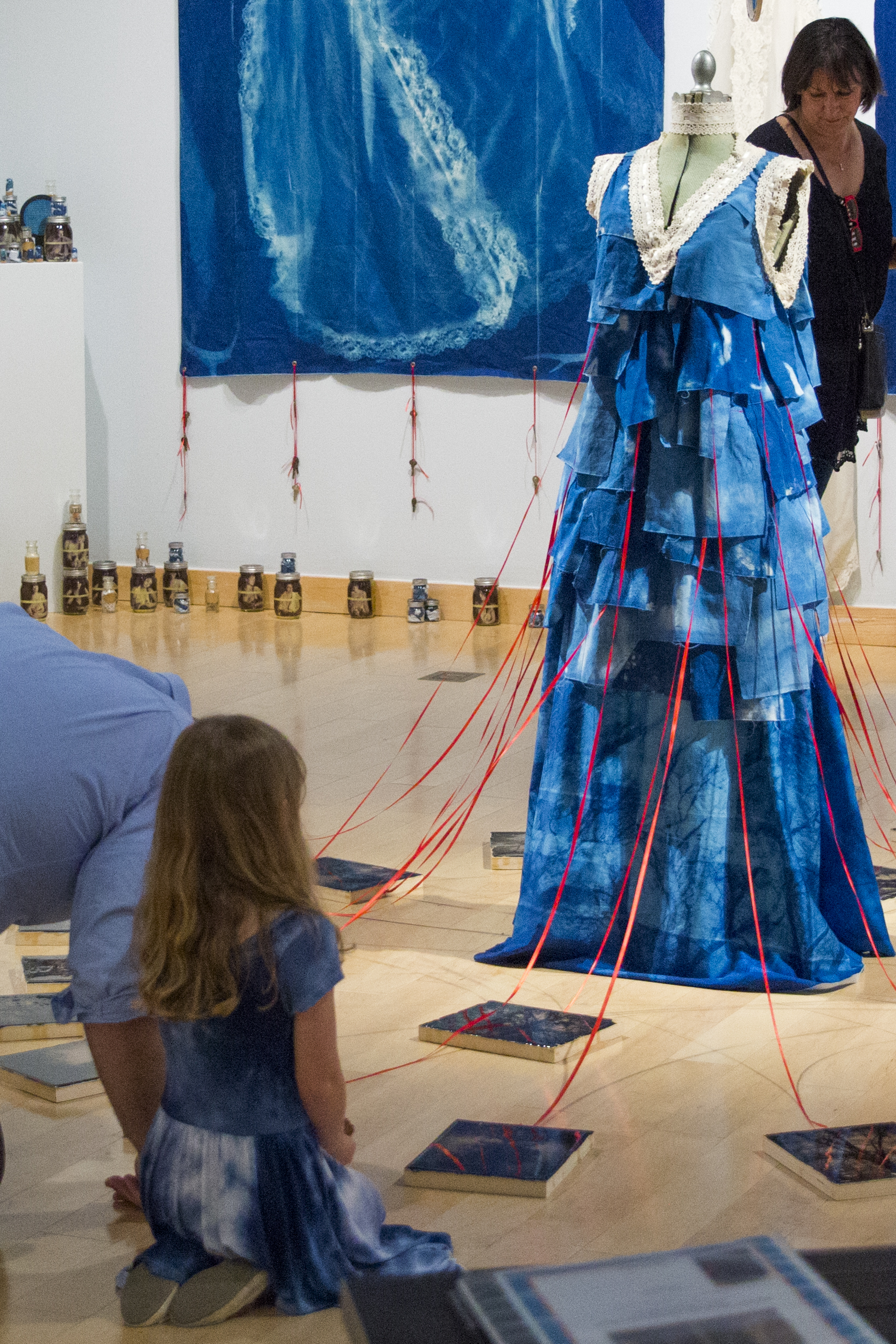 Key to the Turchin Center’s mission is its policy of offering free admission. The center’s exhibits focus on contemporary art, and feature work by nationally and internationally renowned artists, as well as many of the finest artists of the region.

The center presents a challenging and exciting schedule of year-round exhibitions, providing a diverse look at the visual arts and inviting visitors to expand their perspectives through creative and critical thinking. A focus on arts education contextualizes exhibition programs through study guides, which are available for each featured exhibition. Lectures by exhibiting artists are scheduled throughout the year, and tours for university students, students in grades K-12, and community groups are scheduled upon request.

The center’s dynamic outreach programs encompass workshops in art forms such as painting, drawing, photography, mixed media, and collage, among other areas—and are offered for participants of all ages and skill levels. Outreach activities designed to engage underserved groups are offered at the center, and a colorful outreach van travels to all areas across the region, bringing visual arts activities to schools, libraries, community centers and public parks. Rather than a “marble-floored museum” devoted to solely to the viewing of art, the Turchin Center is a living, breathing presence in the community, creating opportunities for people of all ages and backgrounds to directly participate in the visual arts.

The new center’s strategic location on King Street– in the heart of downtown Boone, yet within the physical boundaries of the campus— places it at the “crossroads” between campus and community, creating a multitude of opportunities for meaningful campus and community partnerships. The physical design of the center enables passers-by to view exhibits, and creates a welcoming, accessible presence for community members and visitors along the main artery of downtown Boone, as well as for university students, faculty and staff. On the first Friday of the month, the Turchin Center joins with other galleries and art spaces to present the Downtown Boone Art Crawl, by opening its doors for members of the campus community and surrounding region to enjoy the exhibitions and learn more about the various programs offered by the Turchin Center.

The Turchin Center is housed in the division of the Office of Arts Engagement which reports to the Office of the Chancellor. The university has a long history of recognizing the importance of and supporting the arts, but is also reliant on strong community support—through participation and philanthropy. Private gifts ensure that the important work of the Turchin Center will continue to grow and thrive for many years to come.

The Turchin Center for the Visual Arts offers a unique setting for special events and programs and makes its facilities available on a limited basis, for groups with an interest in exposing and familiarizing their guests with the TCVA space, as well as the exhibition programming offered by the center.

For questions please contact Dawn Behling, Director of Visitor Services, at 828.262.7795 or via e-mail at: behlingdl@appstate.edu

Due to COVID-19 and a need to ensure the safety of our staff and community, facility rental opportunities are not currently available.

The Turchin Center for the Visual Arts does not provide artwork appraisals; however, the following organizations can direct you to an appraiser in your region. Please note, these agencies are not affiliated with the Turchin Center and information is subject to change.