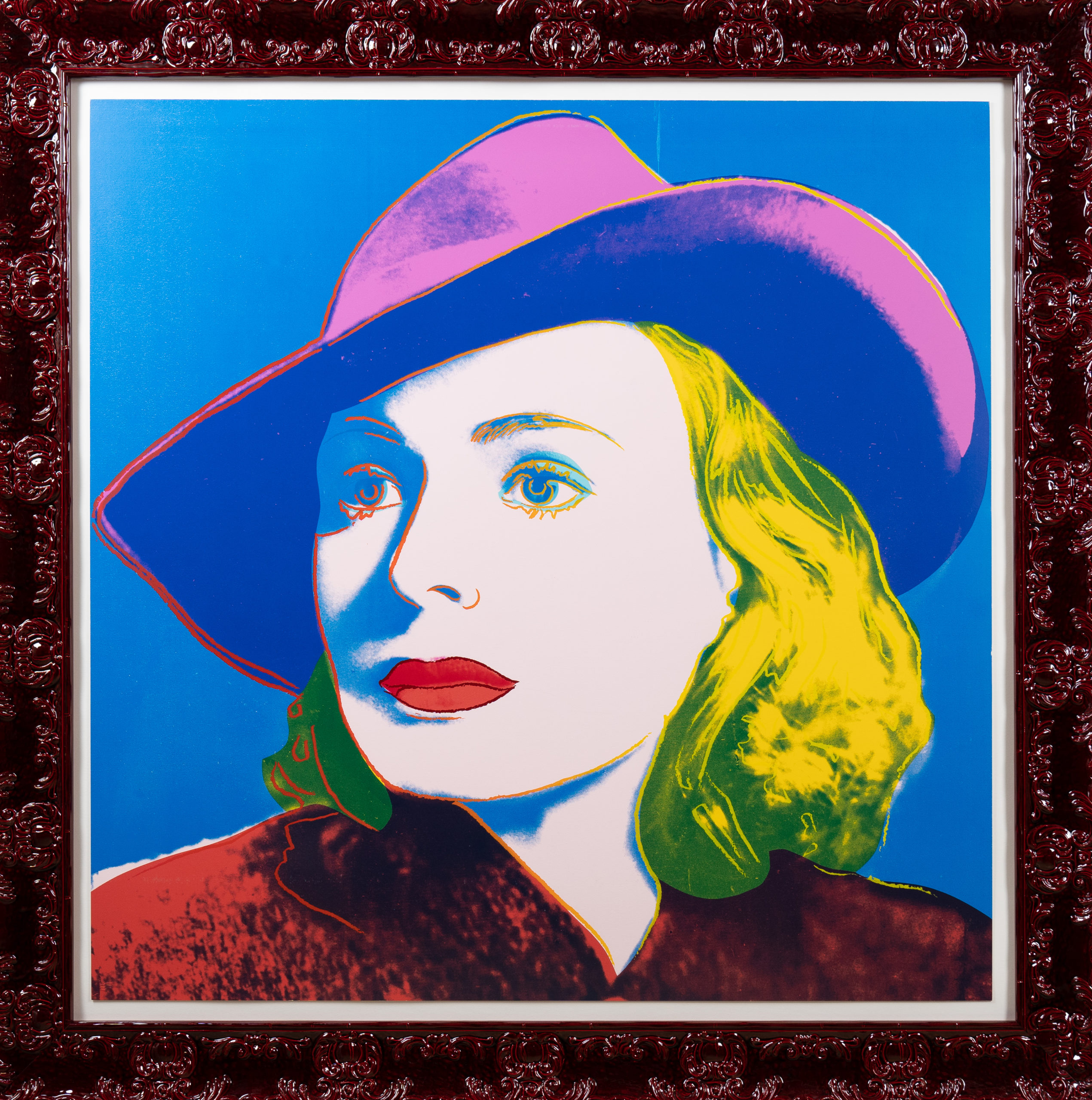 The Turchin Center for the Visual Arts’ Permanent Collection supports the mission of the Center and the University by acquiring, documenting, preserving, and exhibiting artworks of aesthetic, cultural, and historic significance. 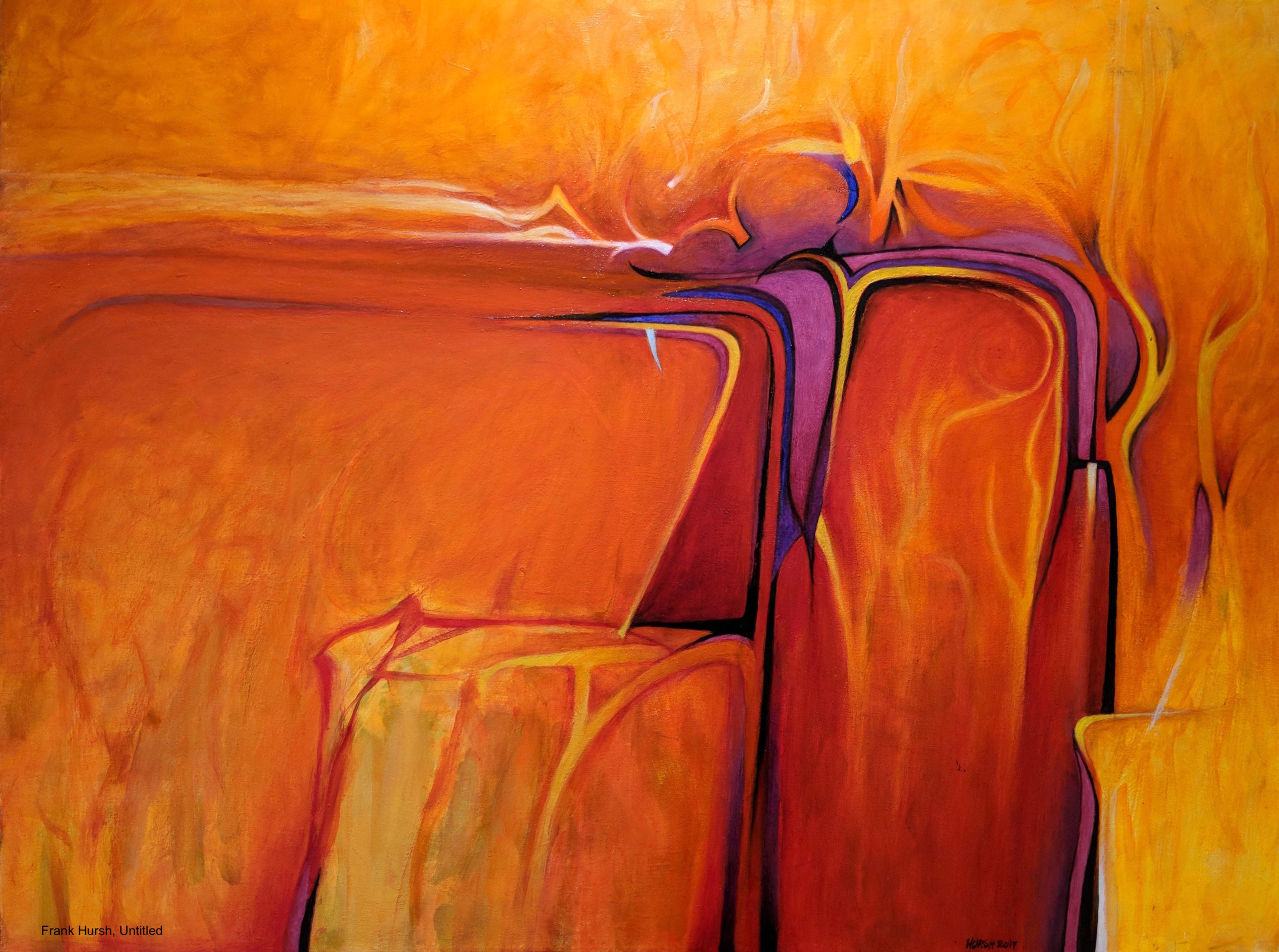 History of the Permanent Collection

The Permanent Collection began in 1975 with the purchase of two-dimensional objects of works on paper from a popular exhibition program known as the Appalachian National Drawing Competition (ANDC). Since 1975 the collection has been built through drawing competition purchases, gifts from artists, Appalachian faculty and staff, as well as gifts from local, national, and international patrons of the arts.

Prior to 1985, the objects were housed under the Catherine Smith Gallery (CSG). The CSG was transferred to the Office of Arts & Cultural Programs (OACP) between 1985-1986, along with the existing collection. When the Turchin Center for the Visual Arts (TCVA) opened its doors in 2003, the collection of approximately three hundred objects were transferred from the OACP and are now housed under and known as the Turchin Center for the Visual Arts Permanent Collection. The TCVA has increased its collection holdings since 2003 and is comprised of an eclectic group of two and three-dimensional works of art, including large outdoor sculpture. The collection maintains an inventory of nearly 2,000 objects.

The Permanent Collection is an integral component of the TCVA’s exhibition program and provides material for rotating exhibits within the center’s six galleries. These exhibits are important in relaying the depth of the collection, providing educational opportunities, and serve as an example of the importance of creating, maintaining, and exhibiting a collection. The Permanent Collection is also made available to other organizations to assist in meeting their individual exhibition goals. The TCVA staff is available to assist in research and in the organization of exhibitions to meet the needs of each individual institution. Please email artsubmissions@appstate.edu with questions or for further details.

Objects from the Permanent Collection are available for study by students, staff, and faculty of Appalachian State University as well as by other visual arts researchers. Participants may visit to study the works in person or through digitized images and related information via electronic media. The collection is also used as a teaching tool for students and volunteers who are interested in learning about collections management, and provide opportunities for research, preventive care, and organization.

The Turchin Center for the Visual Arts provides a Campus Public Art Program (CPAP) as a service to the Appalachian campus community. This program places works of art from the center’s permanent collection in a variety of public spaces across campus. CPAP participants benefit significantly from this program through the opportunity to feature original works of art in their offices, in turn providing public access to the visual arts on a daily basis to students, faculty, staff and campus visitors.

Please note: Requests may be delayed due to circumstances of Covid-19 and heavy demand. The Turchin Center also conducts periodic inventories of the collection. If you would like to be added to our waiting list, please email iclp@appstate.edu. 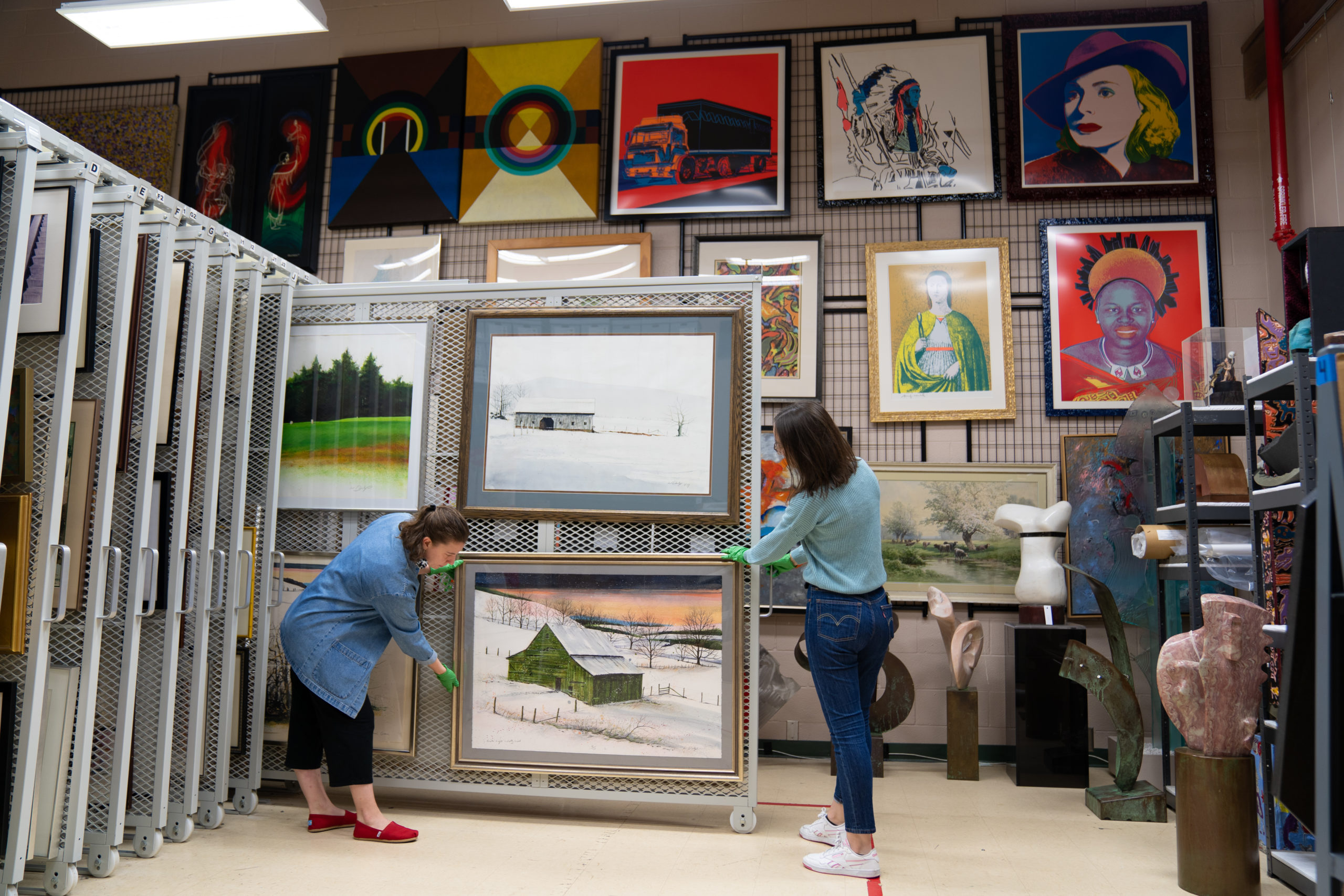 The Turchin Center is currently building its collection exclusively through gifts of artwork. The largest single artist represented in the collection, with 158 original works, is Andy Warhol. The TCVA accepts tax-deductible cash gifts, and gifts in-kind to benefit of the Permanent Collection, either through further acquisition or direct improvements in the care of the Permanent Collection. The TCVA also accepts gifts of artwork to the Permanent Collection; however, the center is not designed with a focus on collecting. The Turchin Center takes very seriously its commitment to the ethical care of works gifted, and therefore has a limited collection policy that allows for appropriate archival care, storage, and usage. Whether or not the Turchin Center is able to accept your proposed gift, promised gift, or loan, we are always grateful to someone who thinks of the center as a potential recipient.  To inquire about possible gifts to the collection, please contact Lindsay Miller, Director of Donor and External Relations at millerlw1@appstate.edu or 828.262.7544.